Pac-Man Museum Cancelled on Wii U and 3DS 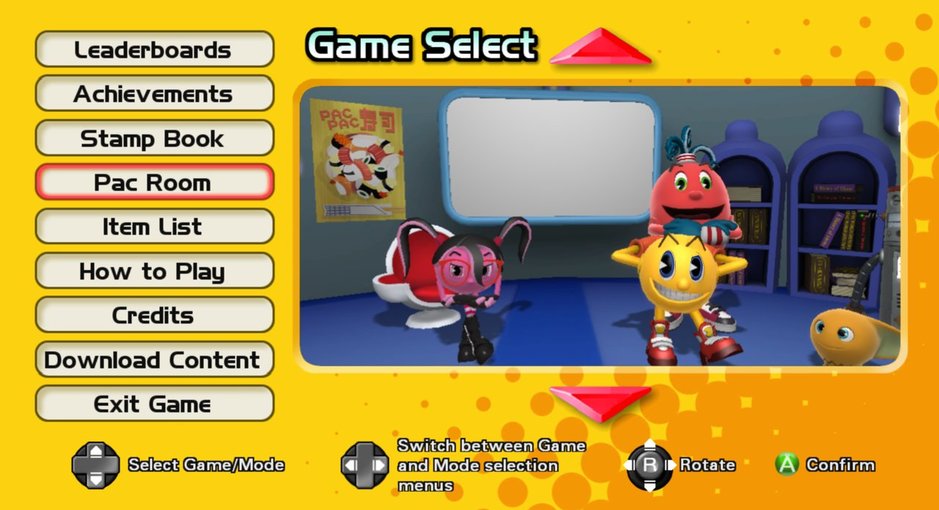 Last year, Namco Bandai announced that Pac-Man Museum would be released in 2014 for the XBox 360, PlayStation 3, PC, Wii U and Nintendo 3DS.

Unfortunately, three weeks ago, Namco Bandai told Nintendo Everything that “due to developmental issues”, the long anticipated game will not be released on Wii U and 3DS. Pac-Man Museum is still available on the PlayStation Network, and is being released on the XBox Live Arcacde, and Steam, today (Feb 26). The Pac-Man Museum is a compilation of all the Pac-Man games, as follows: