Obsidian Partners With Paradox for Pillars of Eternity 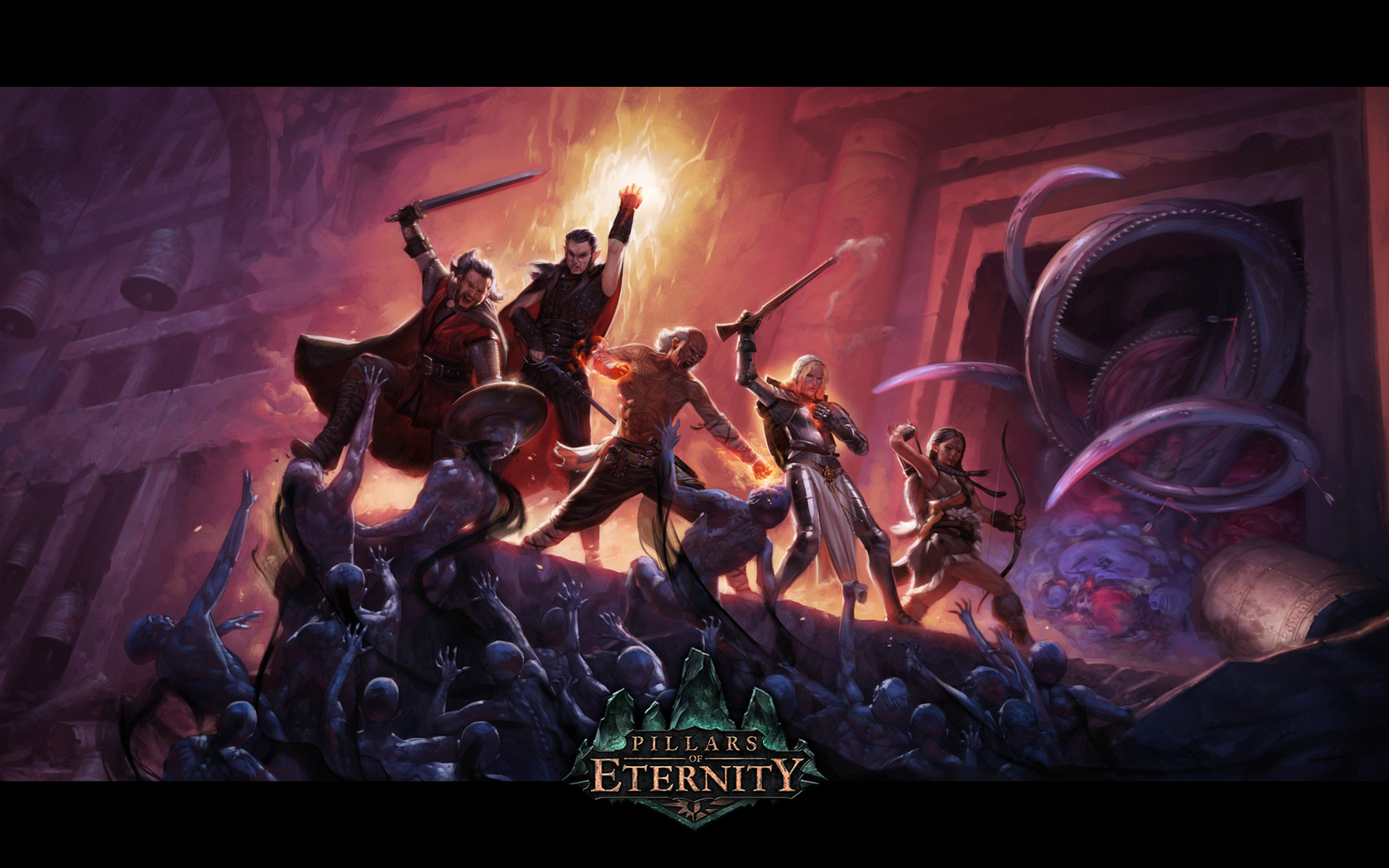 Here’s an update from one of the largest RPGs to come out of Kickstarter. Obsidian Entertainment, the studio busy working on Pillars of Eternity, has just announced a partnership with Swedish publisher Paradox Interactive. The latter will oversee marketing and distribution responsibilities for the game’s release at this year’s end.

The studio, who very recently released South Park: The Stick of Truth, retains full over control over the IP. All development costs will continue to be solely funded by the community.

Paradox Interactive gave us treats such as Magicka, Europa Universalis and War of the Roses. Pillars of Eternity will be the second RPG in the publisher’s lineup, alongside upcoming Nordish epic Runemaster.

Backers will know that the development updates have been substantial so far, with the most recent touching on the Wizard and Druid classes. Consider myself excited!

Ade thinks there's nothing quite like a good game and a snug headcrab. He grew up with HIDEO KOJIMA's Metal Gear Solid, lives for RPGs, and is waiting for light guns to make their comeback.
Previous post Xbox One Arriving in Singapore in September
Next post GOG Adding Linux Support Later This Year