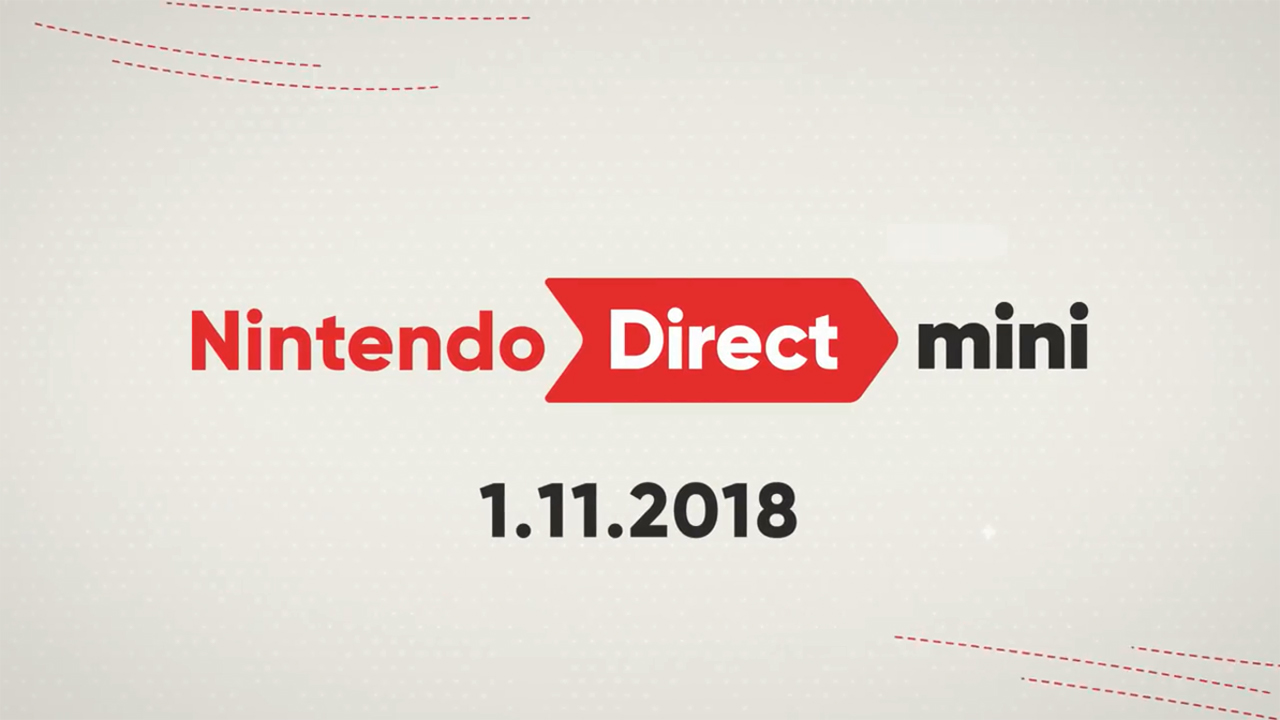 The Nintendo Switch is getting 11 new games this year, comprising third-party hits such as Dark Souls: Remastered and The World Ends With You: Final Remix, as well as first-party offerings such as Donkey Kong Country: Tropical Freeze and Kirby Star Allies.

Scores of Nintendo fans had been anxiously waiting for a new Nintendo Direct stream to pave the way for 2018, whipping the gaming Twitter-verse into a frenzy after knowingly posting a render of Chibi-Robo on fire. While not quite what everyone expected, the company eventually followed with a Nintendo Direct Mini — no fun livestream, just announcements.

Here’s an overview of everything planned to release this year, sorted by release date:

To survive her inner demons, Madeline must conquer Celeste Mountain by jumping, air-dashing, and climbing with every ounce of stamina’s got. Challenging platformers are as much about the controls as it is the level design, and in this regard Celeste is in great hands – it comes from the creator of Towerfall. Players who simply want to enjoy the narrative adventure may tweak the difficulty using Assist Mode, with options for slowed time or even invincibility. Those wanting a little extra thrill may instead pursue the seemingly brutal B-side chapters.

Step into the dark Nordic forests of Fe, not to slay draugrs but to explore its secrets, legends, and mystical creatures. To stop the Silent Ones, the titular Fe must speak with the flora and fauna through cries and song, aiding them so you may unlock new abilities. The developers say we can run, climb, and glide with unparalleled freedom, surveying the landscape above treetops and hiding from danger in the shadows.

The popular co-op heist job that is Payday 2 makes the jump to the Nintendo Switch with a slew of features, including online and local multiplayer. They’ve added full touch screen menu support as well as rumble for weapons feedback. Initially exclusive to the Switch is the character Joy, a Japanese hacker with a flashy LED mask and her own weapons.

The pink blob’s debut on the Nintendo Switch comes with co-op fun and new abilities. Kirby now has the Artist and Spider moves to “unleash his creativity” and ensnare his enemies, but should he feel a little lonely then hurling Friend Hearts will recruit them instead. The party grows up to a size of four and can even be filled by other players instead, combining their strengths to use powerful new Friend Abilities.

Donkey Kong and crew are ready for their big debut on the Nintendo Switch, bringing all the content from the original Donkey Kong Country plus a new, beginner-friendly character: Funky Kong. Using his limitless groove and surfboard, Funky Kong can double jump, hover, perform infinite rolls, and even go on infinite underwater corkscrews. That surfboard also lets him ignore spikes, so he can cruise all the way to the finish line in style.

Hesitantly step back into Lordran in this remaster of a genre-defining title, complete with the Artorias of the Abyss DLC. The team has improved both the resolution and frame rate of the original, while also ensuring that online multiplayer remains a key part of the experience through dedicated servers. It’s the first time the series is appearing on a Nintendo platform and in a portable format, so expect to see plenty of newly lit bonfires and freshly-splattered messages this May.

The Switch port of this Warriors-flavored hack-and-slash sees the inclusion of every map and mission, plus all 29 playable characters from both the Wii U and Nintendo 3DS versions of Hyrule Warriors. Of course, the game has to have a complete roster, so the developers included new outfits for Link and Zelda based on last year’s phenomenal Legend of Zelda: Breath of the Wild.

Mario and tennis is somewhat of a given but the Switch version bring some fun new additions. Aside from the various outfits, Nintendo has tweaked the gameplay to “challenge your ability to read an opponent’s position and stroke to determine which shot will give you the advantage.” Excitingly, they’ve also went through the trouble of giving us a story mode with missions, boss battles, and more. If you’ve ever wanted to face the Piranha Plant in a court then clearly this is your chance.

Glitter, sparkles, and cute outfits abound in this all-female fighting game featuring SNK’s entire library of characters. In the arena, special moves can be activated at the press of a button, while special items help change the tide of battle. There’s also a Dream Finish technique to give winning players a flashy victory. Step out of battle and you’ll get to spectate and wager on online matches, using those winnings to buy new voice clips, accessories, and costumes.

RPG fans looking forward to Ys VIII can now keep the story and action close even when on the move. Shipwrecked and stranded on a cursed island, Adol and the other passengers form a village to challenge fearsome beasts and explore dangerous ruins. There’s a base-building mechanic involved as well as plenty of mid-combat character swapping as players use the right weapon type for the job. Through it all, unravel the mystery behind Adol’s recurring dreams of the blue-haired Dana.

The World Ends With You: Final Remix

Reworked for a new era of portable gaming, this famous RPG makes the leap from Nintendo DS to Nintendo Switch. Set in a fictional version of Shibuya, follow protagonist Neku as he ventures into an alternate plane of existence for the Reaper’s Game, where the dead stand to come back to life and the living a shot at ascension. It was a phenomenal hit in 2007 for the story, soundtrack, and rhythmic battles, now updated in HD to bowl over new fans. Old fans will want to revisit the game too, as this version contains a new epilogue.

Ade thinks there's nothing quite like a good game and a snug headcrab. He grew up with HIDEO KOJIMA's Metal Gear Solid, lives for RPGs, and is waiting for light guns to make their comeback.
Previous post Review: Past meets present in the incredible Devilman crybaby
Next post Gravity Rush 2 services extended to 19 July