Home / Latest / On The Interwebs / New teaser for Devilman crybaby before 5 Jan. premiere 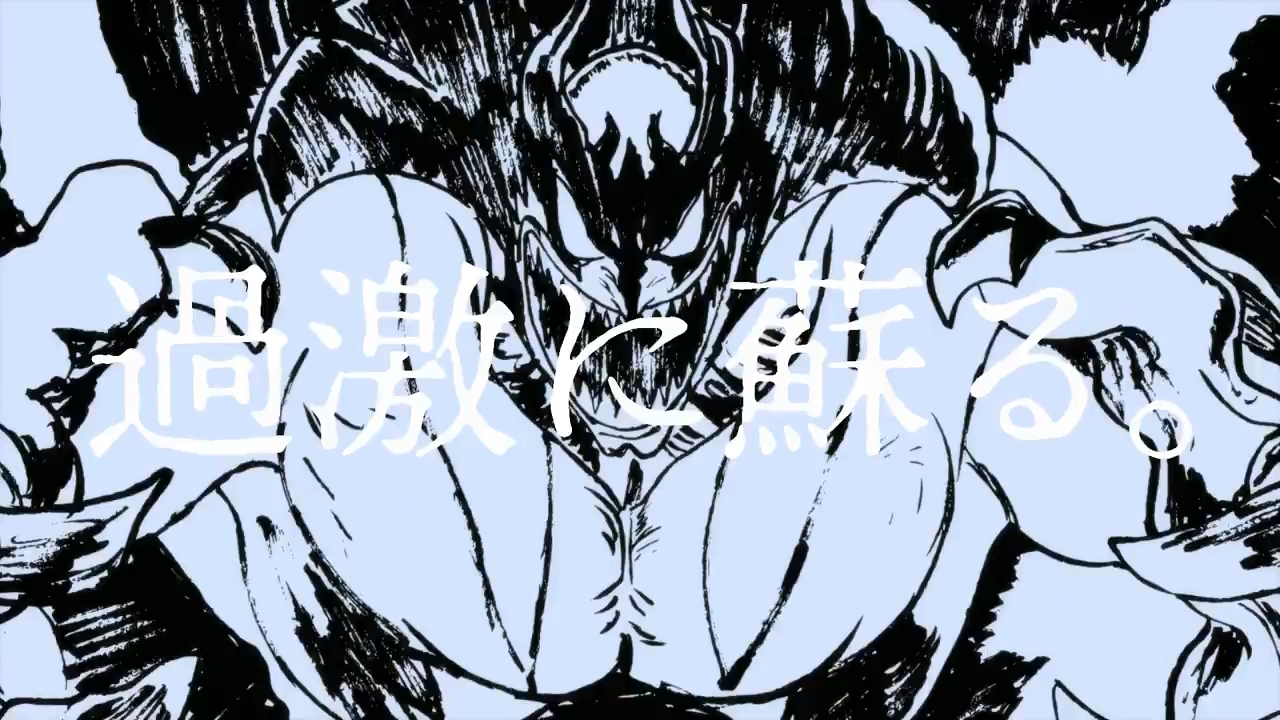 We’re exactly one week away from Devilman crybaby, a 10-episode anime adaptation of Go Nagai’s 1972 manga series. To remind us all of its impending debut, Netflix Japan has released a new teaser showcasing its art style and characters.

“With demons reawakened and humanity in turmoil, a sensitive demon-boy is led into a brutal, degenerate war against evil by his mysterious friend, Ryo.”

The Devilman manga was serialized in Weekly Shounen Magazine from 1972–1973, home to a dark and violent setting that helped define an era. The Netflix production is led by director Masaaki Yuasa (Mind Game, Space Dandy) with companies Aniplex and Dynamic Planning in tow, the latter owned by mangaka Go Nagai himself. At the very least, fans can expect a visual joyride tapped straight from the source material.

Devilman crybaby premieres worldwide on 5 January 2018; check out the official website for some sweet character art and music.

Ade thinks there's nothing quite like a good game and a snug headcrab. He grew up with HIDEO KOJIMA's Metal Gear Solid, lives for RPGs, and is waiting for light guns to make their comeback.
Previous post World of Tanks to get major revamp in March 2018
Next post Double Dragon 4 out now for smartphones