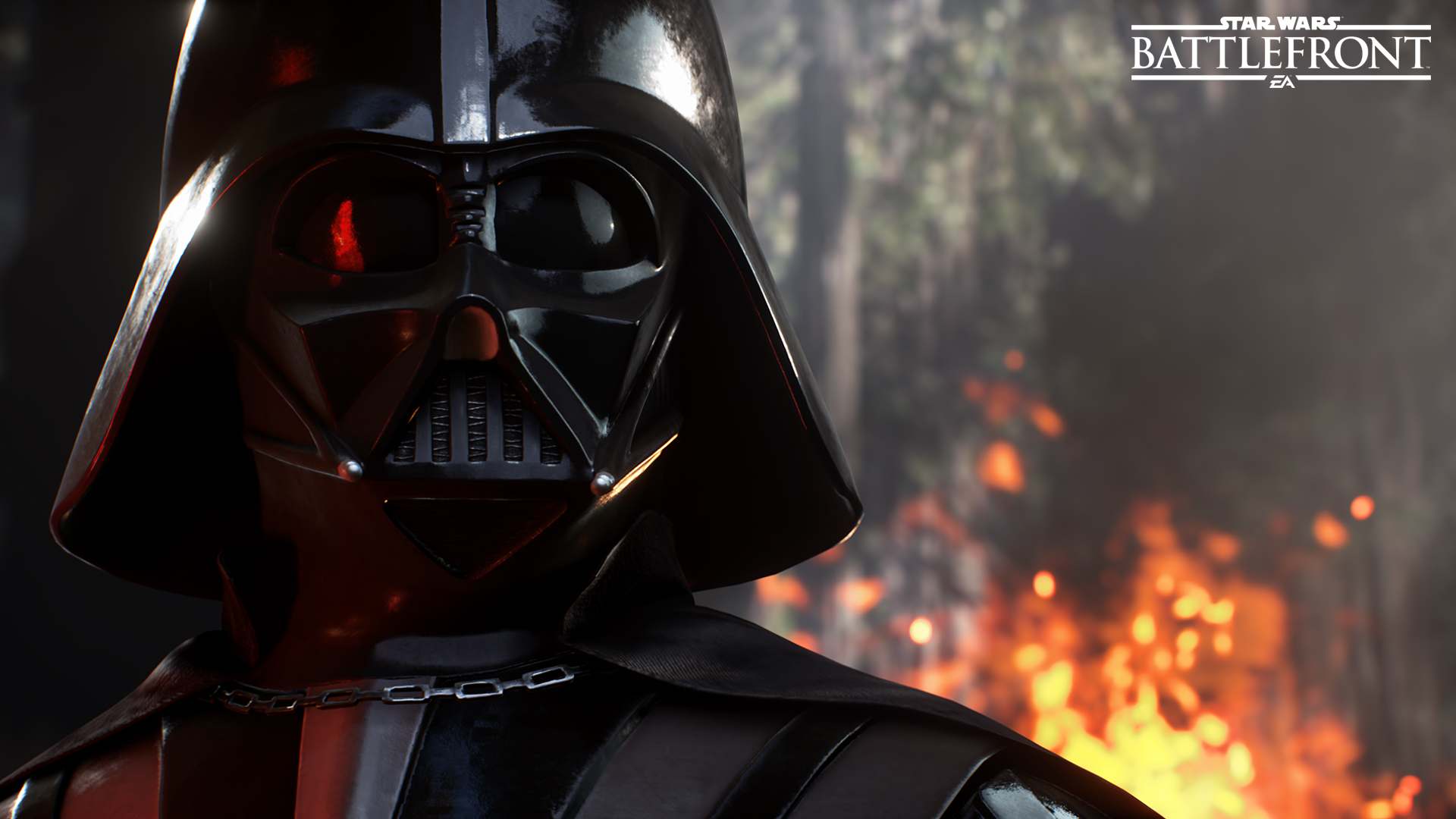 EA disabled microtransactions during the firestorm surrounding Star Wars Battlefront II, yet that was only a stopgap measure. With the Star Wars fever over and the fan furor abated, we’re finally getting a new year’s update for the online first-person shooter.

Posted of the official website, the update states that the teams are “preparing significant changes to progression that will address many of the things” players have asked for. However we won’t know the details until March, presumably to tie-in with the new season. Information on the latter will be coming “soon”.

In the meantime, players can expect a new game mode, Jetpack Cargo, to arrive sometime in February. “Two teams of eight players equipped with jet packs” seems to be the premise, though they haven’t exactly explained what players will be competing over.

With those three vague announcements done, the post wraps up with an infographic you can see further below.

EA not having much to say is likely a combination of factors: the long holiday break, as well as the mad scramble for a new progression system. It speaks volumes of just how much microtransactions were core to the whole design, and it’s worth remembering that they aren’t going away.

DICE general manager Oskar Gabrielson wrote in a pre-launch update that the “ability to purchase crystals in-game will become available at a later date, only after we’ve made changes to the game.”

Hopefully they’ll have a better implementation this time.

Star Wars Battlefront II is out now for PC, PlayStation 4, and Xbox One.

Ade thinks there's nothing quite like a good game and a snug headcrab. He grew up with HIDEO KOJIMA's Metal Gear Solid, lives for RPGs, and is waiting for light guns to make their comeback.
Previous post Review — Gintama Rumble (PS4) is a wild mash-up of the anime and Dynasty Warriors
Next post Everybody’s Golf and Knack 2 join PS4 Greatest Hits, now $35.90