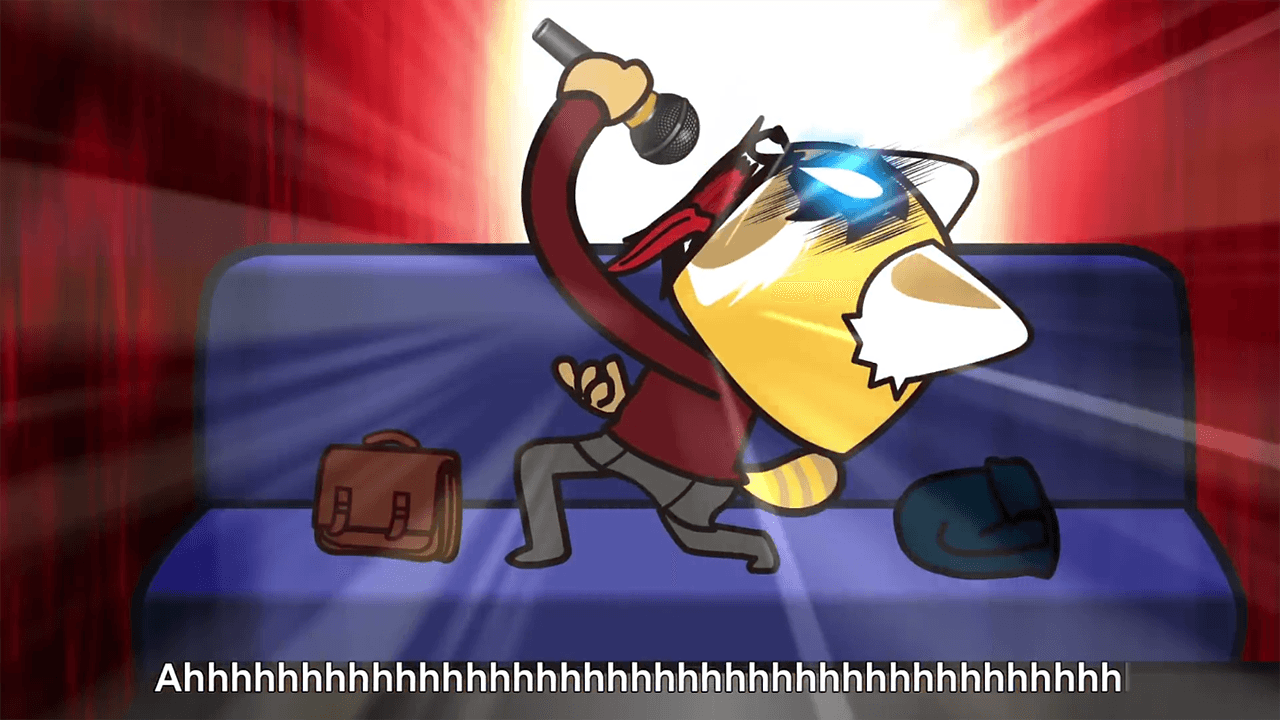 Announcing two new anime series to join it’s ever-growing slate, ULTRAMAN and Cannon Busters. Netflix has also renewed the ever popular Aggretsuko for a second season. These titles will also be joined by the second season of Castlevania and GODZILLA: City on the edge of battle.

This new series will be based off the ULTRAMAN manga series published in Japan’s Monthly Hero magazine. This action drama is centered around a man who possesses the spirit and DNA of the legendary hero “Ultraman” as he dons a metallic ultra suit to fight evil. Although he does not transform into a giant, he is still very much an heir to the powers of ULTRAMAN.

Another new series on Netflix. Cannon Busters follows the adventures and exploits of S.A.M, a friendship droid who is joined by a discarded maintenance droid and a deadly fugitive. Together, this unlikely trio goes on a search to find S.A.M’s best friend, who happens to be the heir of a kingdom under siege.

Aggretsuko returns for a second season as she continues to struggle in her thankless job where her only relief is by belting out death metal karaoke after work. Filled with overbearing bosses and annoying co-workers, Aggretsuko is a mature slice of life comedy that most people will find veryrelatable.

Inspired by the classic videogame bearing the same namesake. Castlevania season 2 picks up from last season with Trevor Belmont meeting a new and unexpected ally. Together with his ragtag group, they will travel to stop the grief-maddened Dracula from annihilating the human race in this action packed series.

GODZILLA: City on the edge of battle
Official Website

A direct sequel to the 2017 GODZILLA: Planet of the monsters, City on the edge of battle continues the fight as humanity find themselves pit against the biggest Godzilla ever seen in this interplanetary story of survival.

On top of these news, Netflixis also introducing Smart Downloads. This new feature not only allows you to download your favorite shows, it will now also automatically download the next episode and delete the previous episode once you are done watching it.

A bullet fired is better than two in the chamber
Previous post The wait is over! Monster Hunter: World comes to Steam August 10th
Next post Huawei’s GPU Turbo to improve mobile gaming experience