Microsoft is shaping up for a bigger E3 presence this year 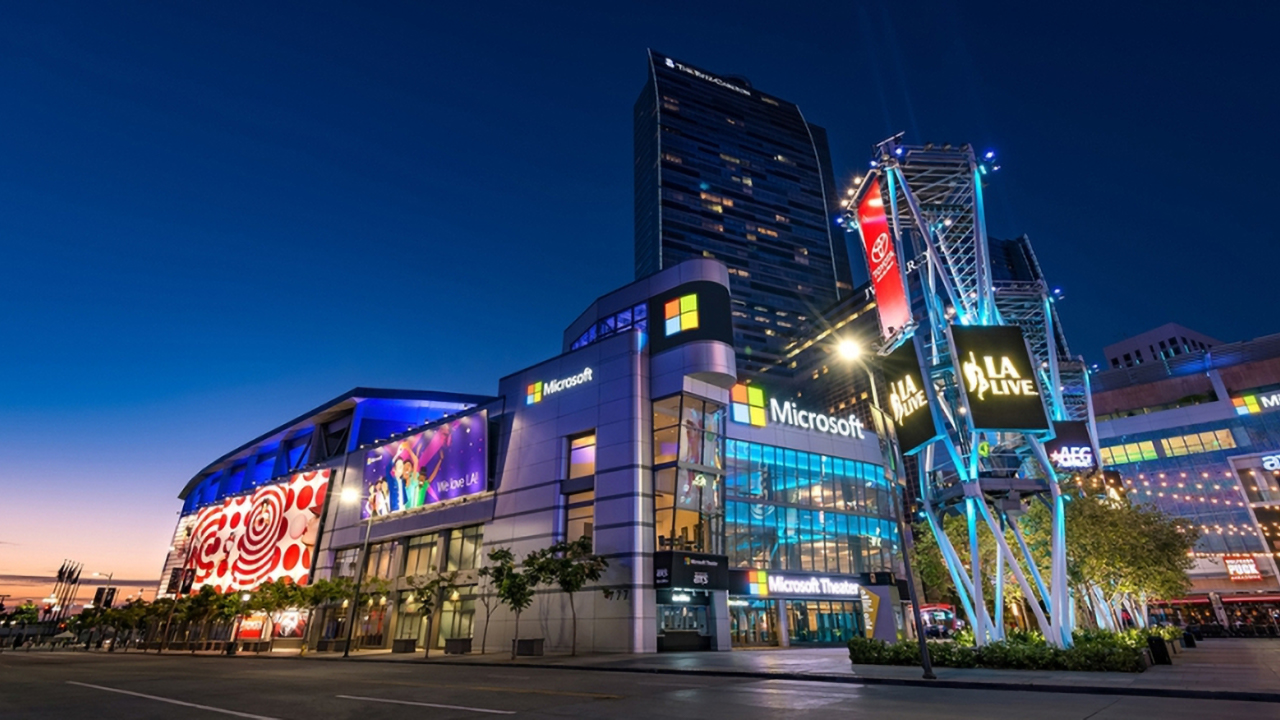 We’ve asked, we’ve waited, and Microsoft may soon be ready to deliver. For E3 2018, the big sea of green will be transitioning away from the convention showfloor and into the larger Microsoft Theater building. That means more room, more booths, and potentially more games.

The announcement comes from the Major Nelson blog, where corporate vice president Mike Nichols writes how this year will be their “biggest showing ever.”

“The Microsoft Theater will be home to official E3 events like the Xbox E3 2018 Briefing on [11 June, 4AM SGT], various Xbox FanFest activities, hands-on gameplay and demos for all E3 attendees and more.  Not only does the Microsoft Theater allow us to centralize our Xbox presence at E3, but it’s size enables us to include even more fans and partners in the Xbox E3 2018 Briefing than ever before.”

In it’s place, the E3 convention space will be dedicated entirely to Microsoft’s livestreaming platform Mixer.

With Sea of Thieves and State of Decay 2 launching prior to E3, the only big title we’re left waiting for is Crackdown 3. The door is wide open for a new exclusives roadmap, and it needs to leverage on the Xbox One X’s hardware lead that Microsoft is so proud of. There are, of course, the massive third-party games like Red Dead Redemption 2, Call of Duty: Black Ops 4, and Anthem, but exclusives still play a major role in player loyalty, retention, and growth.

The ID@Xbox team recently pushed out a list of 17 games coming to the consoles, some of which are new announcements such as One Finger Death Punch 2, Thief of Thieves, and Tormental. They’re mostly ports, which suggests that Microsoft has more substantial announcements reserved for the E3 briefing — things such as Halo 6, for example, judging by the series’ 3-year-cycle average.

Microsoft will share more of their E3 plans in April. In the meantime, consider catching up on past games through Xbox Game Pass.

Ade thinks there's nothing quite like a good game and a snug headcrab. He grew up with HIDEO KOJIMA's Metal Gear Solid, lives for RPGs, and is waiting for light guns to make their comeback.
Previous post ViewQwest launches 1Gbps Raptor Gaming, comes bundled with a Nighthawk XR500 router
Next post Super Bomberman R arrives in June with Master Chief, Ratchet, and P-Body reinforcements