We may get the SNES Classic this Christmas 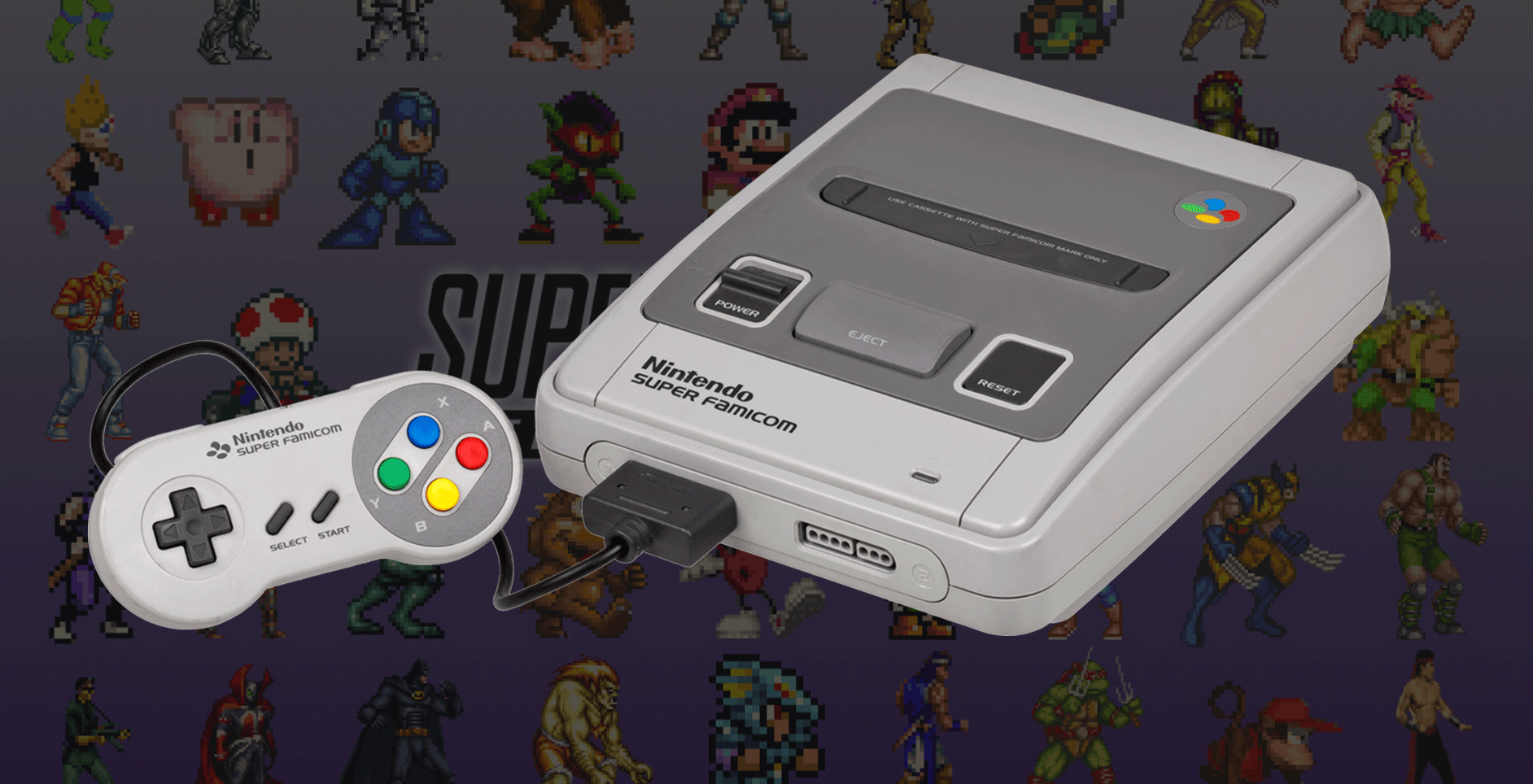 With production of the elusive NES Classic Edition now halted, Nintendo fans are placing their hopes on a rumored successor: the SNES Classic. According to Eurogamer’s sources, the device is already in development for a release in time for Christmas.

The NES Classic Edition quickly sold out when in launched in late 2016. The miniaturized console, small enough to sit on the palm of one hand, shipped with 30 preinstalled games and was never meant to be a permanent product. Yet nostalgia and an attractive price saw overwhelming demand for what was essentially a novelty product.

Eurogamer reports that “Nintendo’s plans for SNES mini are also a major reason why last year’s NES mini did not see a reprieve from discontinuation.”

No official comments have been made nor do we expect to hear any until the company is ready to make an announcement. There’s little reason not to believe that the SNES Classic exists, given the breakout success of the original. Furthermore, there’s also the fact that the SNES (also referred to as the Super NES, Super Nintendo or Super Famicom) holds a special place in gaming history for many, reigning the 16-bit era of the early ‘90s before fifth generation consoles came along.

The hope here is that Nintendo is making actual improvements to the SNES Classic, not simply a reshell. Other than being able to meet global demand, allowing owners to buy and install more games onto the system would certainly be a welcome move – it’s simply an approved emulator, after all. Oh, and please grant us longer controller cables.

Ade thinks there's nothing quite like a good game and a snug headcrab. He grew up with HIDEO KOJIMA's Metal Gear Solid, lives for RPGs, and is waiting for light guns to make their comeback.
Previous post First Look: LG G6 Smartphone
Next post Action RPG Code Vein launches in 2018 for consoles