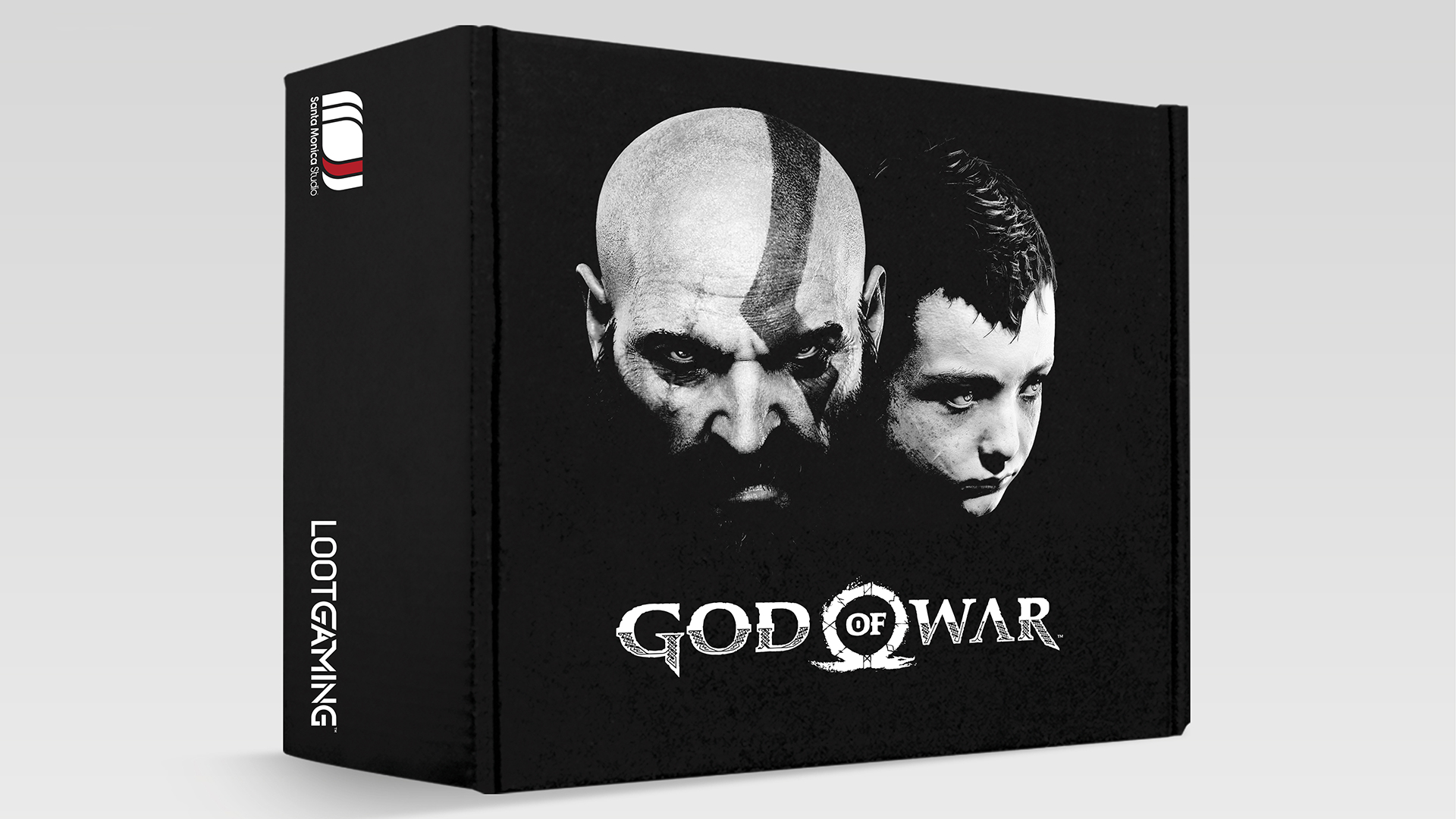 With God of War as the next big release on the horizon, Loot Crate has turned to Kratos and son for their next big limited edition crate.

The US$74.99 crate (approximately S$99, inclusive of shipping and handling) promises to bring over US$90 worth of official goods, created in conjunction with Sony Interactive Entertainment and developers Santa Monica Studio. They haven’t provided any substantial teaser yet, but they do say that the crate will “utilize in-game assets to create exclusive items such as replicas, gear, apparel and more.”

Note that the crate does not come with the game, though collectors may be interested to know that there have been rumors of a PlayStation 4 Pro bundle floating around. God of War itself releases on 20 April.

Sales for the crate hasn’t gone live just yet, but you can sign up for their newsletter to get notified once it dies.

Unlike their other options, the Limited Edition Crate is a one-time purchase and not a recurring subscription. That said, they do have a Find Your Soul Crate promotion going on right now.

Ade thinks there's nothing quite like a good game and a snug headcrab. He grew up with HIDEO KOJIMA's Metal Gear Solid, lives for RPGs, and is waiting for light guns to make their comeback.
Previous post The ASUS ROG Strix XG32VQ and XG35VQ gaming monitors will be available this month
Next post Review – Dissidia Final Fantasy NT succeeds as a fighter but fails in the fanservice department