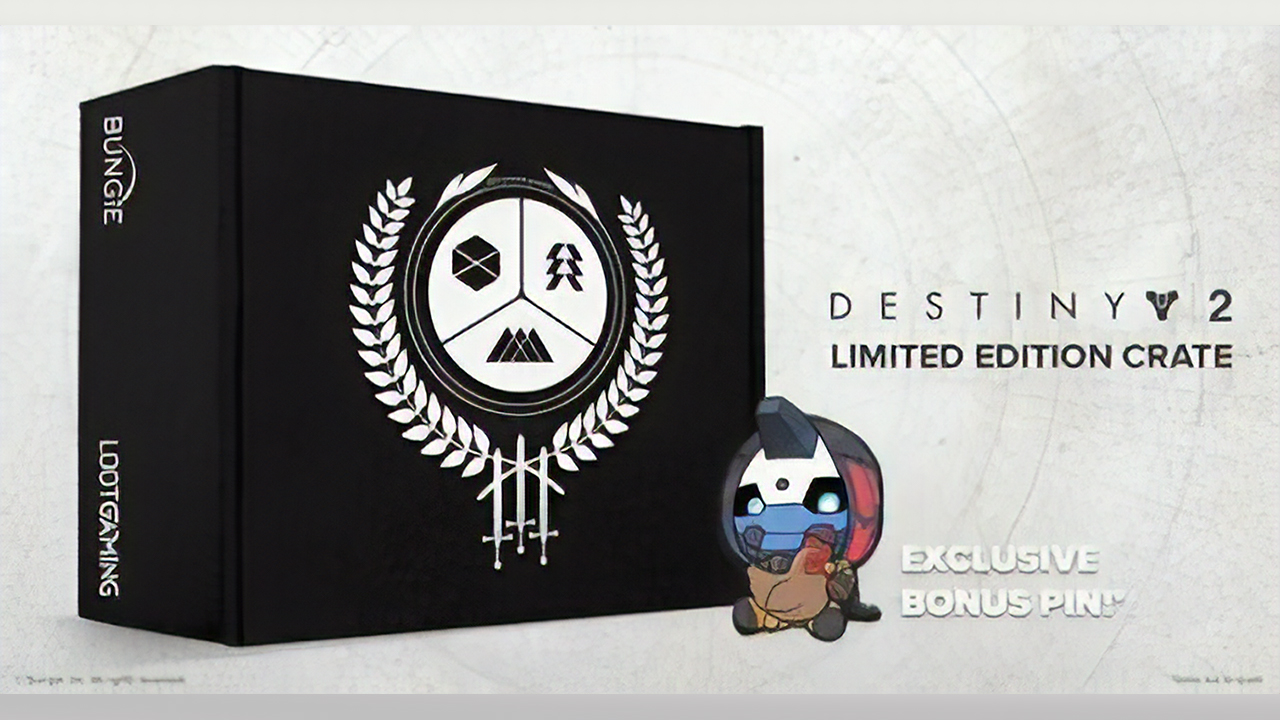 Loot Crate are bringing us a Destiny 2 Limited Edition Crate that’s slated to drop sometime in Spring 2018. Die-hard fans have may place their hefty S$104 pre-order right now, and although contents remain a mystery we do have confirmation of a hoodie, a pin of Cayde-6 and his chicken (yes, you read that right), as well as an in-game code for a ‘Recurrent Resplendence’ emblem.

“The Destiny 2 Limited Edition Crate is a huge win for the fans of the Destiny franchise as it gives the developers even more opportunities to share the rich lore that anchors the universe behind one of 2017’s biggest game launches,” said Loot Crate CEO Chris Davis in a press release. “We’ve worked with our friends at Bungie to put Destiny collectibles in Loot Crates and Loot Gaming crates and every time we do, fans ask for more – finally we can deliver this one-of-a-kind fan experience.”

The limited edition crate “leverages in-game assets to bring to life the vibrant and rich universe” featuring the latest content, including the recently released Curse of Osiris expansion. While the game’s been subject to a fresh wave of controversy thanks to that DLC, although we reckon there are still plenty of gamers out there with fond memories of the franchise.

Ade thinks there's nothing quite like a good game and a snug headcrab. He grew up with HIDEO KOJIMA's Metal Gear Solid, lives for RPGs, and is waiting for light guns to make their comeback.
Previous post Vainglory and Coca-Cola team up for World Championship viewing parties
Next post Rainbow Six Siege surpasses 25M players with its latest DLC