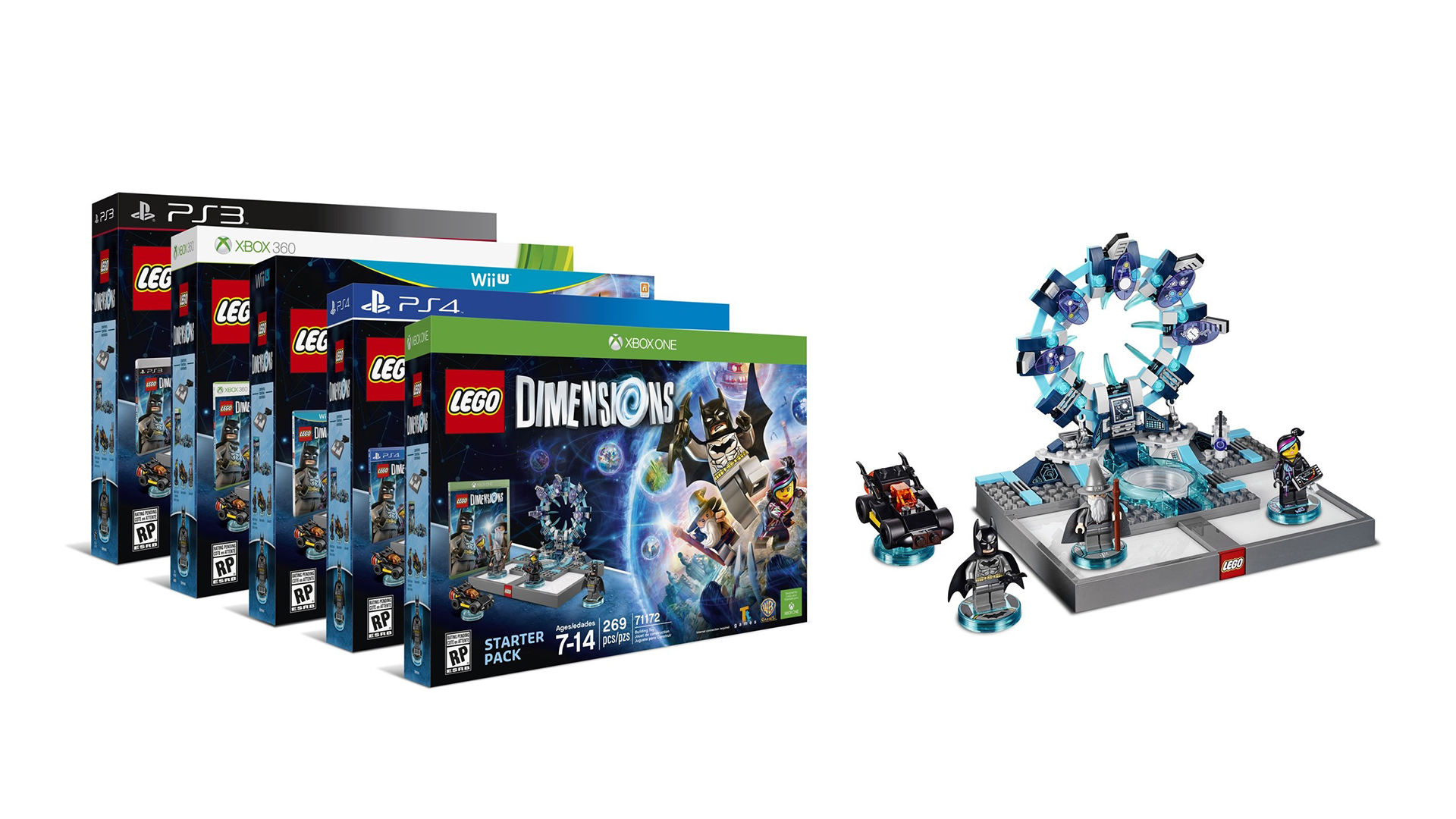 After silently watching Activision’s Skylanders, Disney Infinity, and Nintendo’s amiibo take the world by storm, Lego and Warner Bros. Interactive has stepped out of the shadows to announce Lego Dimensions, their take on the toys-to-life phenomenon. Featuring properties from Back to the Future, DC Comics, The Lego Movie, The Lord of the Rings, The Wizard of Oz and Lego’s own creations, the game will debut on 27 September for past- and current-gen consoles. Hide your wallets!

A Starter Pack priced at US$99.99 (approximately SG$136) will include a copy of Lego Dimensions, a Lego Toy Pad, bricks to build a Lego Gateway, and three minifigures: Gandalf from The Lord of the Rings, Batman from DC Comics along with his Batmobile, and Wlydstyle from The Lego Movie.

The Lego Gateway appears to simply be a cosmetic attachment. It’s the Toy Pad that “transports” the figures into the game world, and players can place up to seven different characters, vehicles or items at one time.

We’ll be seeing more properties in the future, with plans for various types of expansions packs both physical and in-game. These new properties are interchangeable and can be used anywhere throughout the game.

Additional packs will be announced in the months leading to launch, and more will be released on a regular basis following the game’s release. Given the massive catalog available to Warner Bros., it’s safe to say that Lego Dimensions will be sticking around for a long time.

Ade thinks there's nothing quite like a good game and a snug headcrab. He grew up with HIDEO KOJIMA's Metal Gear Solid, lives for RPGs, and is waiting for light guns to make their comeback.
Previous post Grab the Hotline Miami Gamer’s Edition Before it’s Too Late!
Next post Sorcery! 3: The Seven Serpents Releases This Month