Home / Latest / The Legend of Zelda Encyclopedia dated for April 2018

The Legend of Zelda Encyclopedia dated for April 2018 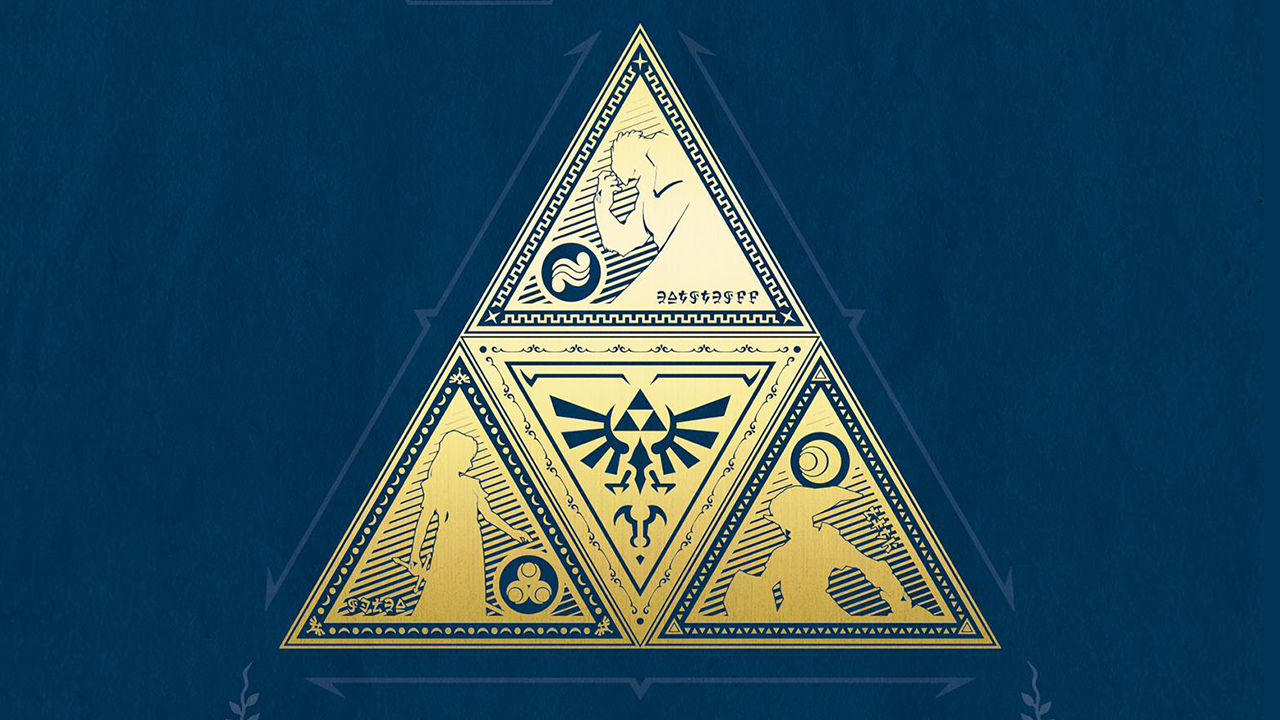 Dark Horse has more than just Final Fantasy up their sleeve. Scheduled for a 24 April 2018 release is The Legend of Zelda Encyclopedia, a guide book compressing thirty years of history into a 320-page hardcover tome.

The publisher has previously released two other Zelda books – ‘The Legend of Zelda: Hyrule Historia’ in 2013 and ‘The Legend of Zelda: Art & Artifacts’ earlier this year. They covered the timeline and artwork respectively, whereas the Encyclopedia complements the two by zeroing in on lore details. Together they make up what Dark Horse and Nintendo call the Goddess Collection.

This third book was announced a few days back. According to the blog post:

The Legend of Zelda Encyclopedia is up for preorder on Amazon, Barnes & Noble, Things From Another World, and participating comic shops. The Amazon listing goes for US$23.99 (about S$33) with standard shipping to Singapore an extra US$10.

It’s unfortunate that The Legend of Zelda: Breath of the Wild isn’t represented in the collection. It’s an immense game, however, so perhaps Nintendo plans on having a book dedicated to it.

Ade thinks there's nothing quite like a good game and a snug headcrab. He grew up with HIDEO KOJIMA's Metal Gear Solid, lives for RPGs, and is waiting for light guns to make their comeback.
Previous post Dark Horse announces Final Fantasy Ultimania Archive, on sale June 2018
Next post Review – Tacoma (Xbox One) shows there’s still more to interactive fiction