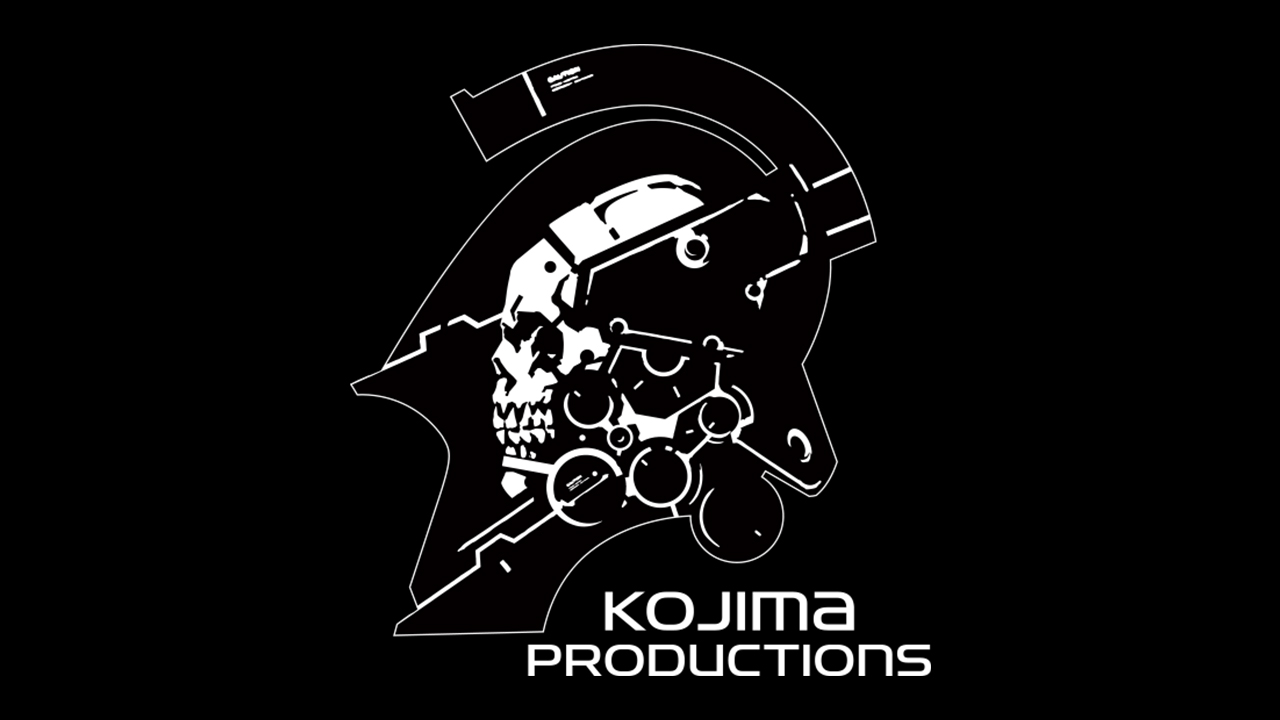 Christmas has come early for Hideo Kojima fans, after what has undoubtedly been a very messy year. The Kojima Productions studio is now officially independent, and its first order on the table is a PlayStation 4 exclusive.

A tweet by the developer explains that his contract with Konami has terminated as of Dec 15.

I’m committed to be involved in creative activities for as long as I live.

It accompanies the first press release by the newly re-opened studio, which doesn’t reveal much other than a date of establishment and their new website. Despite the brevity of it, I’m sure many would be tickled by the fact that Kojima’s name is mentioned prominently three times.

The website itself contains some notable tidbits. Kojima Productions sports a brand new logo now (featured above), which Kojima describes as looking like “a medieval knight and also a space suit.” A follow-up tweet explains the vision behind it:

It expresses the vision of “aiming the new world with the latest technology and pioneering spirit”.

You’ll also find a message about how they are Homo Ludens (“Those Who Play”) and that they instinctively invent and share ways to have fun.

Even if the earth were stripped of life and reduced to a barren wasteland, our imagination to create would survive – beyond survival, it would provide hope that flowers may one day bloom again. Through the invention of play, our new evolution awaits.

Kojima’s phrasing is intentionally rousing, as the studio is hiring across the board for artists, programmers, and designers—as long as applicants are fluent in Japanese, that is.

We’re also teased that a store is coming soon, for anyone who wants to brandish a t-shirt with that cool new logo. With some creativity, I imagine the design would make for a great hoodie too.

Despite there being no mention over on Kojima Productions’ end, the partnership with Sony is an official one. What we do have as confirmation is this video featuring SCE President and Group CEO, Andrew House, and a bearded Hideo Kojima:

It’s no surprise that Sony’s on board. Microsoft’s Xbox doesn’t have a strong foothold in the Japanese market, and Kojima’s Metal Gear Solid series has been a system seller for PlayStation brand ever since it started.

I’m thrilled to embark on creating a new franchise with PlayStation.

It’s not a new game but a whole new franchise, so we can expect the two to be working together for quite some time.

All that’s left now is to revive that horror collaboration with director Guillermo del Toro.

Ade thinks there's nothing quite like a good game and a snug headcrab. He grew up with HIDEO KOJIMA's Metal Gear Solid, lives for RPGs, and is waiting for light guns to make their comeback.
Previous post Unravel arrives on PCs and consoles on Feb 9
Next post Evolve gets medic with finger gun and respawn beacon