Home / Latest / Business / Kickstarter delays are “really healthy” for everyone

Kickstarter delays are “really healthy” for everyone 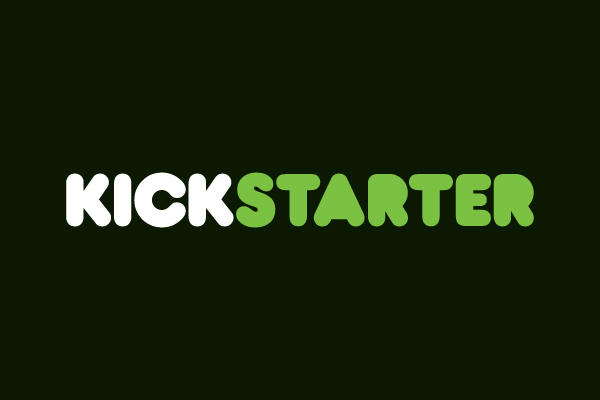 Certain crowdfunding woes are beneficial for everyone, it seems.

In a report by Gamesindustry International, Kickstarter’s Cindy Au said during a GameHorizon Investment Summit panel that projects which are delayed or cancelled after reaching their funding targets are helping the platform mature.

“I actually think it’s been really healthy for the ecosystem to see that process in action,” said Au. “Games take longer than initially estimated – the backers seem to be getting smarter about understanding this timeline. They [developers] are doing a better job of upfront explaining delays. Ultimately, no one can say for sure that something is going to be done on a specific date.”

Her statement echoes a rising sentiment, including Penny Arcade Report’s Ben Kuchera when Double Fine made headlines for delaying its multi-million adventure game, Broken Age. It’s a great reminder of the realities of game development, and that delays will happen regardless of it being crowdfunded or financed by a publisher. It’s also an opportunity to point out the purpose of Kickstarter and how it isn’t a pre-order platform.

“It’s important to remember that people backing projects are not consumers in the traditional sense and they’re not coming at it from that traditional investment sense.

“People back projects because they simply care about the person or the product and you’ll hear people frequently say ‘I don’t know if this is going to happen or not but I think it’s important to show this person that I support what they’re doing.'”

Interestingly, Kickstarter data also shows that there’s been no slowdown in funding for games, with over US$172 million raised so far. This could be due to the rising Japanese interest in the platform, with recent efforts like Project Phoenix and Mighty No. 9 paving the way forward at a time where backers seem increasingly disillusioned or burnt out with Western projects.

We’ve seen our fair share of crowdfunded games so far, from the delightful FTL: Faster Than Light and Skullgirls to the lukewarm Leisure Suit Larry: Reloaded and the (unfortunately) bug-ridden Takedown: Red Sabre. Will Kickstarter continue to be a viable platform in the future? I certainly hope so!

Ade thinks there's nothing quite like a good game and a snug headcrab. He grew up with HIDEO KOJIMA's Metal Gear Solid, lives for RPGs, and is waiting for light guns to make their comeback.
Previous post Valve’s Final Piece for the Living Room Is a New Controller
Next post PlayStation Awards 2013 Voting Begins; Prizes Include Vita and PS4 Consoles