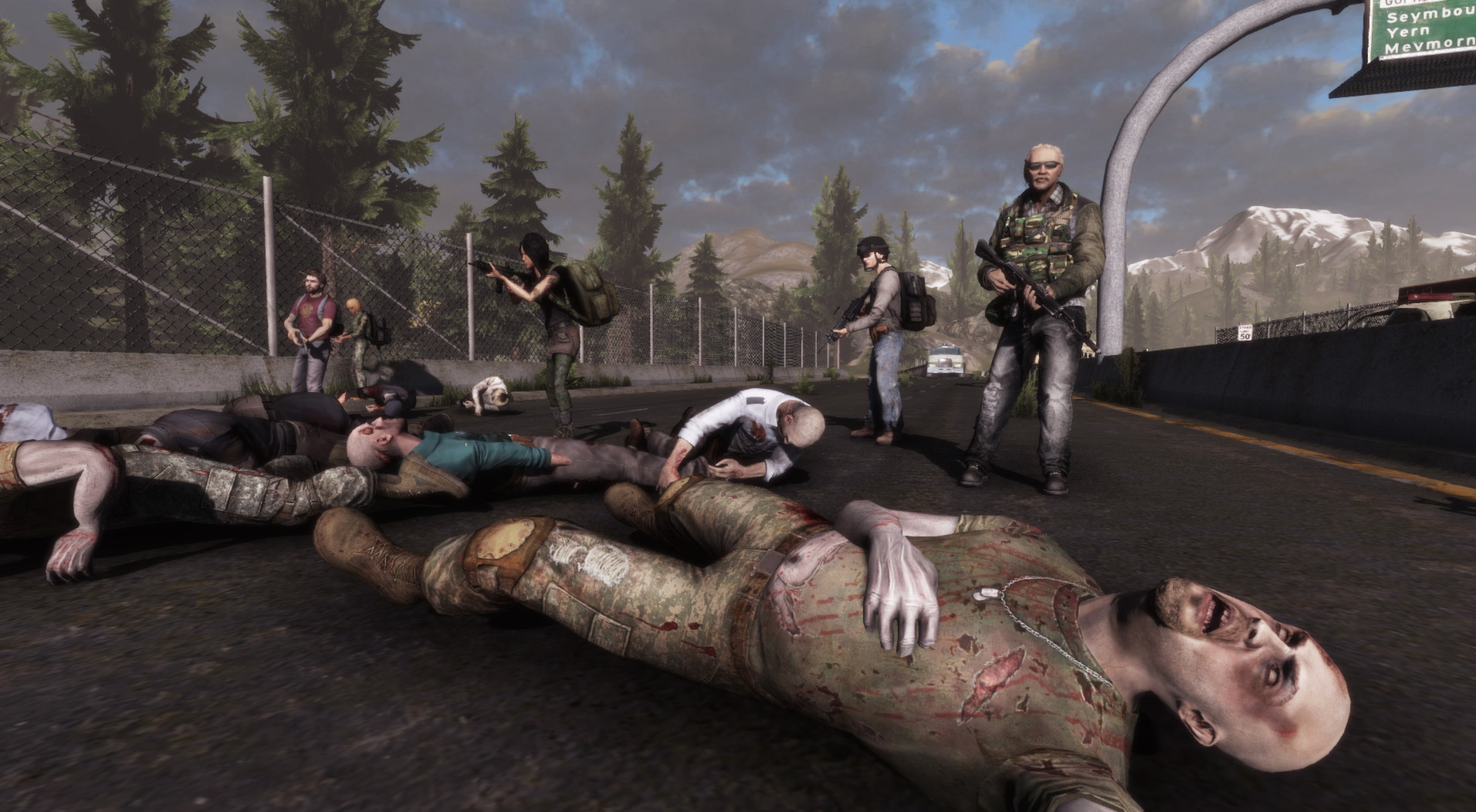 Sergey Titov, the producer and what some might call the face of Infestation: Survivor Stories (previously The WarZ), has released a post-mortem on Gamasutra talking about the mistakes his company made before, during, and after the game’s disastrous launch.

Given the amount of controversy the whole saga generated, including Steam pulling it off digital shelves for not having features as advertised – which perhaps sped up implementation of Steam Early Access – it’s unsurprising how much he has to say on the matter.

“Throughout all of this, I think the biggest mistake we consistently made was that we were arrogantly deaf to problems raised by a vocal minority of players.”

There’s no mention of the unsavoury practices many accuse the company of, but despite the negativity the game still sold over 2.8 million copies – quite the achievement for an indie studio. It’s not over for Infestation however, as Titov briefly shares their plans for the game’s future.

“In fact, we have just recently launched a free to play version of the game in Thailand to great success (average CCU is around 18,000) and have big plans to introduce Infestation: Survivor Stories to the rest of the Southeast Asia region early this year.“

We’re not sure what his distribution plans are given Steam’s dominating presence in SEA, or just how different the build would be from the paid version. They partnered with Electronics Extreme to handle localization and hosting for Thailand, so we may very well see the same approach here.

Whichever the case, it looks like we’ll be hearing more of Infestation: Survivor Stories in the months to come, for better or worse. Recent Steam user reviews continue to paint bleak warning signs, whereas ardent fans are getting excited over the New Beginnings update.

With Bohemia Interactive’s DayZ and Sony Online Entertainment’s H1Z1 still in Early Access, hardcore zombie survival folks are going to have to keep searching for something meatier to chew into.

Ade thinks there's nothing quite like a good game and a snug headcrab. He grew up with HIDEO KOJIMA's Metal Gear Solid, lives for RPGs, and is waiting for light guns to make their comeback.
Previous post The Witcher 2 Free for Xbox 360 on Games with Gold
Next post Borderlands: The Handsome Collection Gets 4-Player Split-Screen