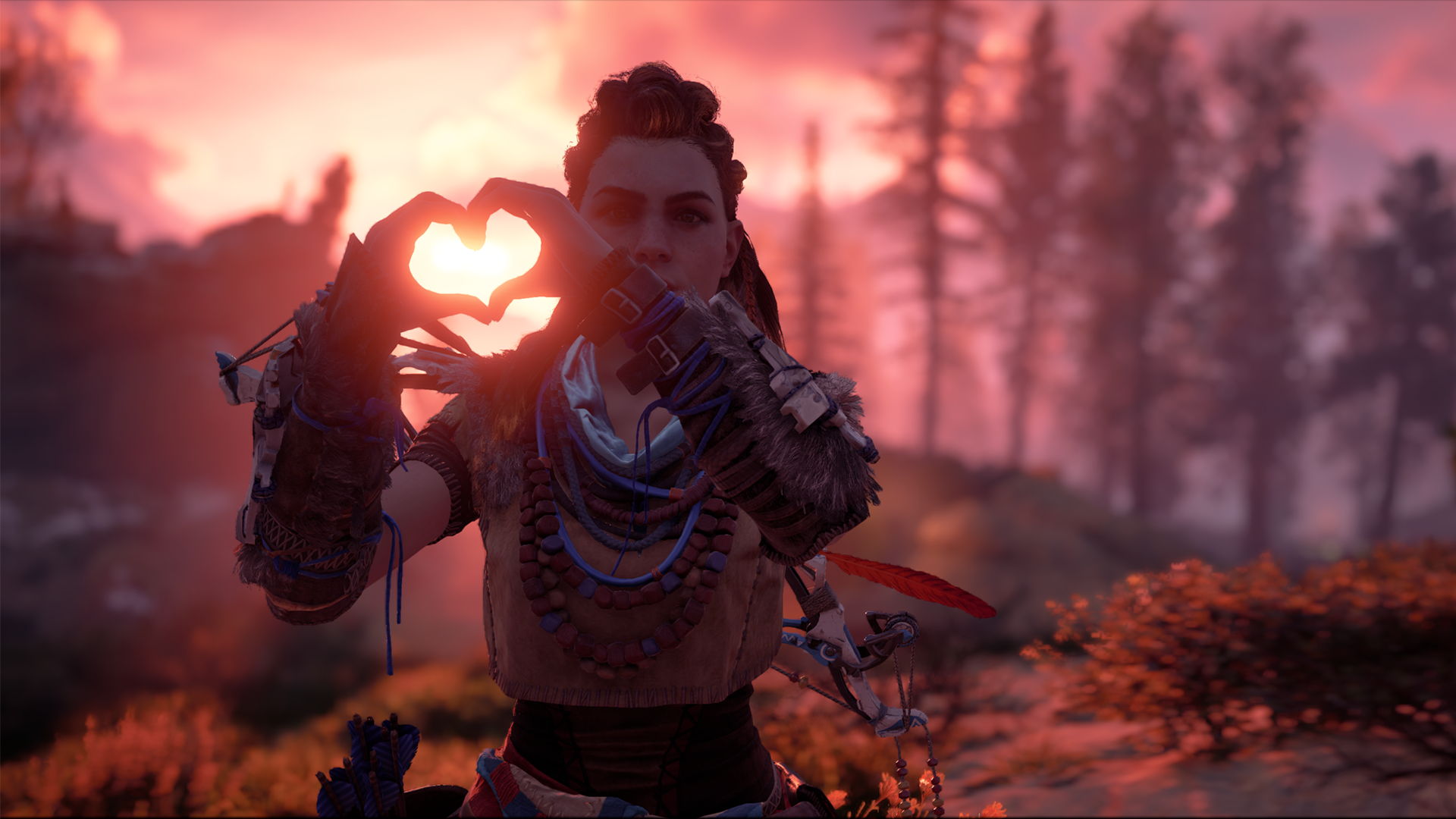 Developers loved it, we loved it, and apparently a ton of gamers loved it too. In just one year, Guerilla Games’ Horizon Zero Dawn has managed to sell 7.6 million copies globally (physical sell-through and digital sales), making it the most successful first-party title launch since the PS4 rolled out.

Guerilla editor Victor Zuylen shared the news on the PlayStation Blog, thanking fans for the phenomenal support they’ve seen in the past year. “The positive critical reception; the explosive rise of fan artists, cosplayers and Photo Mode experts; the rollout of patches containing new functionality; the release of The Frozen Wilds and the Complete Edition; the various awards and honors bestowed on Horizon Zero Dawn and its creators. All of these occurred in such rapid succession that we’re still trying to wrap our heads around them.”

Co-founder and managing director Herman Hulst chimed in as well, commenting on the stunning sales figures: “We had huge ambition for Horizon Zero Dawn and as we approached the launch we knew people were excited, but to see sales of this volume is truly mind blowing. Since launch, millions of players have joined Aloy on a quest to discover the secrets of the old ones. We hope they enjoy playing Horizon Zero Dawn as much as we enjoyed making it.”

While not as up-to-date, a look through VGChartz shows that, by end-2017, Horizon Zero Dawn was the only new IP in the Top 10 list (unit sales).  Every other game that sold better were from well-established franchises, including the dominant powerhouse that is Call of Duty.

“We are incredibly grateful that Horizon Zero Dawn and Horizon Zero Dawn: The Frozen Wilds have been received so positively by so many gamers and it is a testament to the fantastic work of the entire team at Guerrilla, said SIE Worldwide Studios chairman Shawn Layden. “The combination of beautiful story-telling and great characters, with excellent gameplay mechanics, has resonated well with fans and led to this exceptional sales milestone.”

Holiday sales such as the recent Lunar New Year sale undoubtedly helped to push those sales figures up, yet gamers wouldn’t be picking up Horizon Zero Dawn were it not for all the rave discussion surrounding it.

Still haven’t boarded the bandwagon? In describing our top games of 2017, we wrote that the game was more than just a PS4 Pro technical showcase:

“Horizon Zero Dawn packs an original story that effortlessly ropes players in. Just what the hell happened? Who made these artificial dinosaurs? And how did civilization regress into tribes? Join Aloy on a journey that’ll have her stalking robo-raptors, scaling cliffs, and plunging deep into long- forgotten cities.”

You can find out more in our full review or hum and haw over its PlayStation Store listing.

Ade thinks there's nothing quite like a good game and a snug headcrab. He grew up with HIDEO KOJIMA's Metal Gear Solid, lives for RPGs, and is waiting for light guns to make their comeback.
Previous post Take your 3D avatars further with the new Sony Xperia XZ2 phones
Next post Review: Dynasty Warriors 9 isn’t what fans were hoping for