Hold On To Those Wallets: Steam Exploration Sale Begins 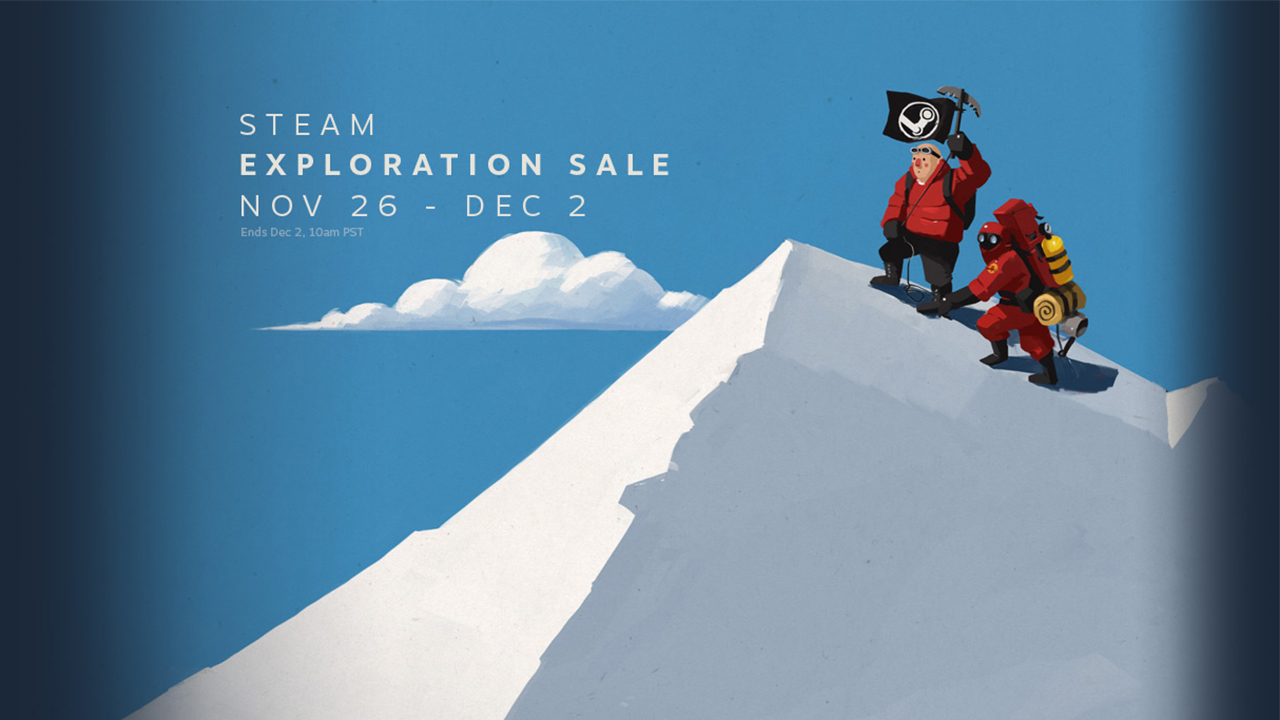 It’s going to be a tough week. With online retailers already celebrating Black Friday – Origin being one of them – and this year’s SITEX set to open its doors later today, there’s loads of “poison” permeating the air. Here comes Steam with its massive catalogue and discounts, right on cue, just like some serving of turkey we’ve been waiting for.

While the new storefront will still take some getting used to, the Steam Exploration Sale seems to have a format mostly similar to previous ones. We’ve got a set of Daily Deals that’ll expire the day after tomorrow and a second set that’ll be gone shortly after midnight. Community-voted Flash Deals are, unfortunately, missing in action.

The sale is off to a good start, with light discounts on games like Lords of the Fallen and Civilization: Beyond Earth whereas The Evil Within and The Long Dark get modest shaves. If you’ve been holding out for The Wolf Among Us or Injustice: Gods Among Us then yes, huge savings are among us. How about Company of Heroes 2, now that plenty of new content has been released?

Don’t miss out on some amazing indies either! For just a few dollars you can add FTL: Faster Than Light, Don’t Starve, BattleBlock Theater or The Stanley Parable to your collection – the first two are bound to clock plenty of hours on your profile.

Try not to get carried away.

Ade thinks there's nothing quite like a good game and a snug headcrab. He grew up with HIDEO KOJIMA's Metal Gear Solid, lives for RPGs, and is waiting for light guns to make their comeback.
Previous post This War of Mine Recouped Development Costs in Two Days
Next post It’s Razer’s Turn At The eSports Documentary Table