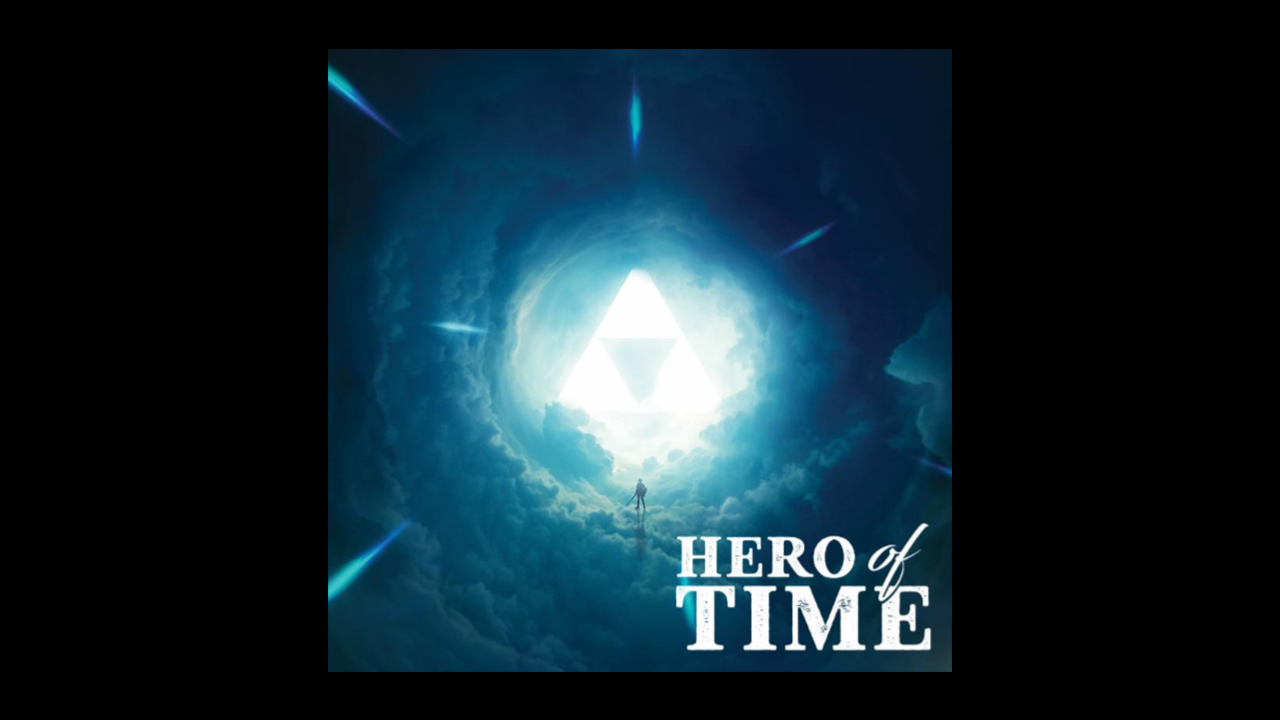 Video game music label Materia Collective have opened pre-order sales for Hero of Time. The 21-track album is based on the beloved The Legend of Zelda: Ocarina of Time, brought to life by over 1,000 Kickstarter backers and a 64-piece orchestra. Fans hoping to get their hands on limited edition CD or vinyl formats may want to act now; otherwise, the album is slated to release digitally on 27 March.

“Orchestral recordings of music from The Legend of Zelda have become increasingly popular over the last several years,” noted arranger and project director Eric Buchholz.

“With Hero of Time, we sought to create a single, cohesive experience that weaves all of the complex underlying themes of the game, like impermanence and mortality, with Koji Kondo’s timeless melodies that have become as iconic as the game itself. The orchestration takes an ‘east-meets-west’ approach, with the inclusion of taiko ensembles, eastern woodwinds, and harmonies found prevalent in Japanese film and game scores.”

The album’s track listing is as follows:

You may listen to the first track, “Hero of Time”, on Bandcamp or iTunes right now. It doesn’t disappoint, successfully squirrelling money out of my poor bank account.

Coincidentally, there’s a comment on the Bandcamp page by Josh Whelchel, the composer for Witching Hour Studio’s Masquerada: Songs and Shadows. He writes:

“Materia Collective brings together artists from ALL backgrounds and creates beautiful, diverse productions from our most cherished memories.
HoT is no f@#king exception.”

Hero of Time will be available via the following platforms:

If you’re looking for other Zelda albums then do try out Theopany’s excellent work on Majora’s Mask.

Ade thinks there's nothing quite like a good game and a snug headcrab. He grew up with HIDEO KOJIMA's Metal Gear Solid, lives for RPGs, and is waiting for light guns to make their comeback.
Previous post Custom gamerpics, Looking For Group, and more great features lined up for Xbox One
Next post Cougar Attack X3 RGB and Revenger Review: Affordable entries into the gaming market