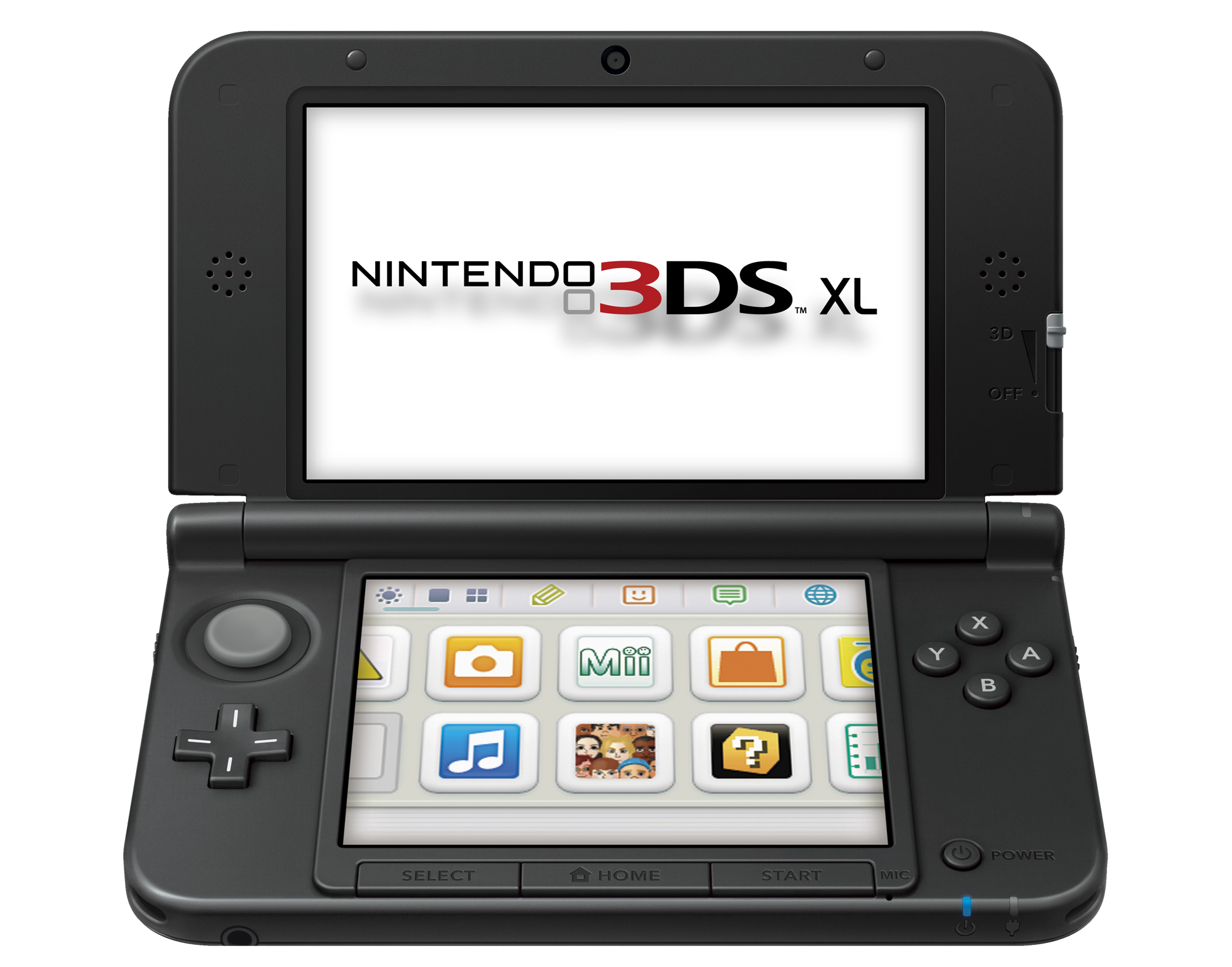 The Nintendo 3DS is a wonderful machine with some of the best games you could ask for. It also has a notorious region lock. Want to play a game only released in Japan? Nope, you’ll have to buy a second set. It’s immensely frustrating and risks leaving unsold handhelds on shelves, which is why news of a lock-removing patch is creating some buzz right now. It’s not for everyone, though.

The exploit comes from “Pong20302000” over at the resourceful GBAtemp forums. It needs to be immediately clear that this only works for a 3DS running older 4.1–4.5 firmware; requires EmuNAND and a compatible DS flashcard; and only plays official games. Reading the instructions is strongly recommended and, as usual, anything you do is at your own risk.

If you’ve got all the right gear then your 3DS suddenly has the potential of doubling in value. Japanese games won’t come translated of course, but titles like Monster Hunter 4 and Project Mirai 2 should be simple enough to grasp. You could even try New Love Plus. For science.

We’ll never know why Nintendo decided to fall back on region locking after the success of the DS handheld. It’s clearly an intentional software tweak, be it for legal or business reasons. Will they ever remove it in a future patch? I highly doubt it. And no, collecting Mii hats doesn’t make up for it.

Ade thinks there's nothing quite like a good game and a snug headcrab. He grew up with HIDEO KOJIMA's Metal Gear Solid, lives for RPGs, and is waiting for light guns to make their comeback.
Previous post Valve's Steam Machines at CES 2014: There's One For Everyone
Next post Get Even: Good Looking FPS with a Plan