Here are the PlayStation Awards 2015 winners 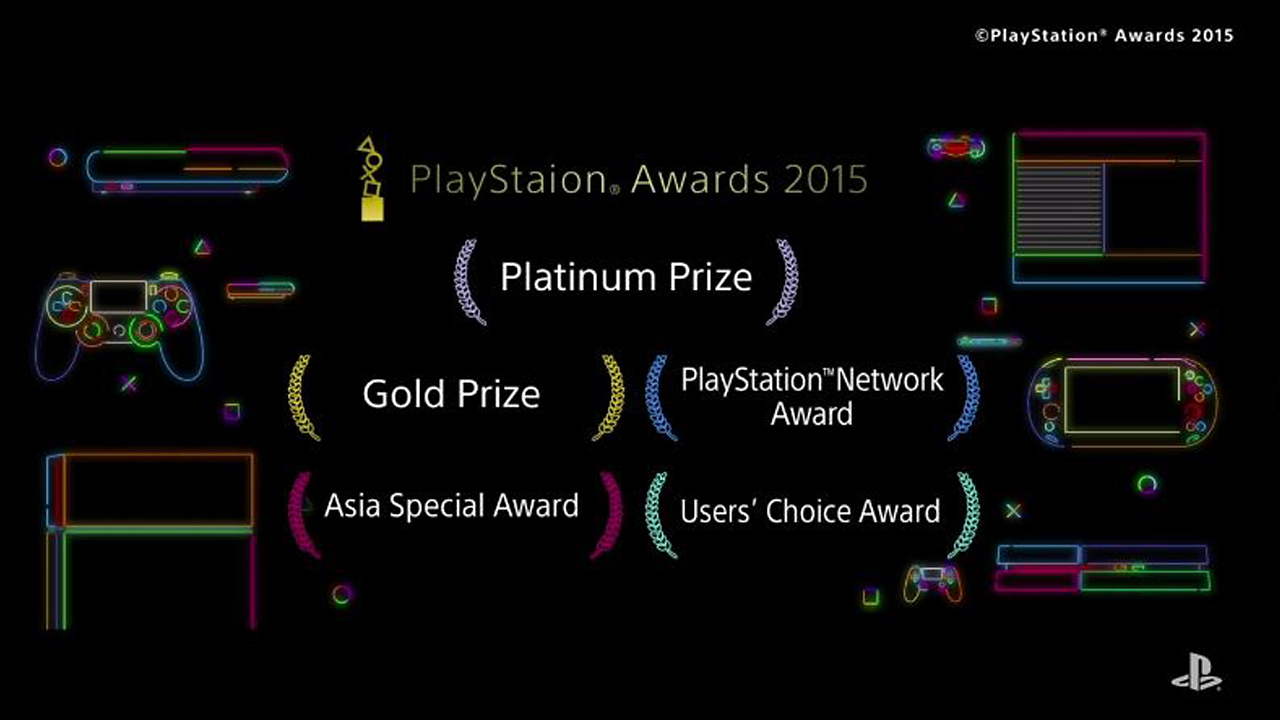 The PlayStation Awards 2015 has concluded in Japan earlier today, awarding games across five categories based upon sales or user votes from across Japan and Asia.

The brief ceremony, complete with a small live orchestra, was streamed live on sites such as YouTube and NicoNico. While the link for the former has since gone private there wasn’t really much to miss out on, as speeches were in fairly short supply.

In any case, here are this year’s winners:

Again, this was purely an awards ceremony. For fresh information on Sony’s new and upcoming titles, PlayStation Experience 2015 is set to go live this Sunday, 6 October, at 2AM SGT.

Ade thinks there's nothing quite like a good game and a snug headcrab. He grew up with HIDEO KOJIMA's Metal Gear Solid, lives for RPGs, and is waiting for light guns to make their comeback.
Previous post Wongamania: Banana Economy now 70% funded
Next post Winners and announcements from The Game Awards 2015