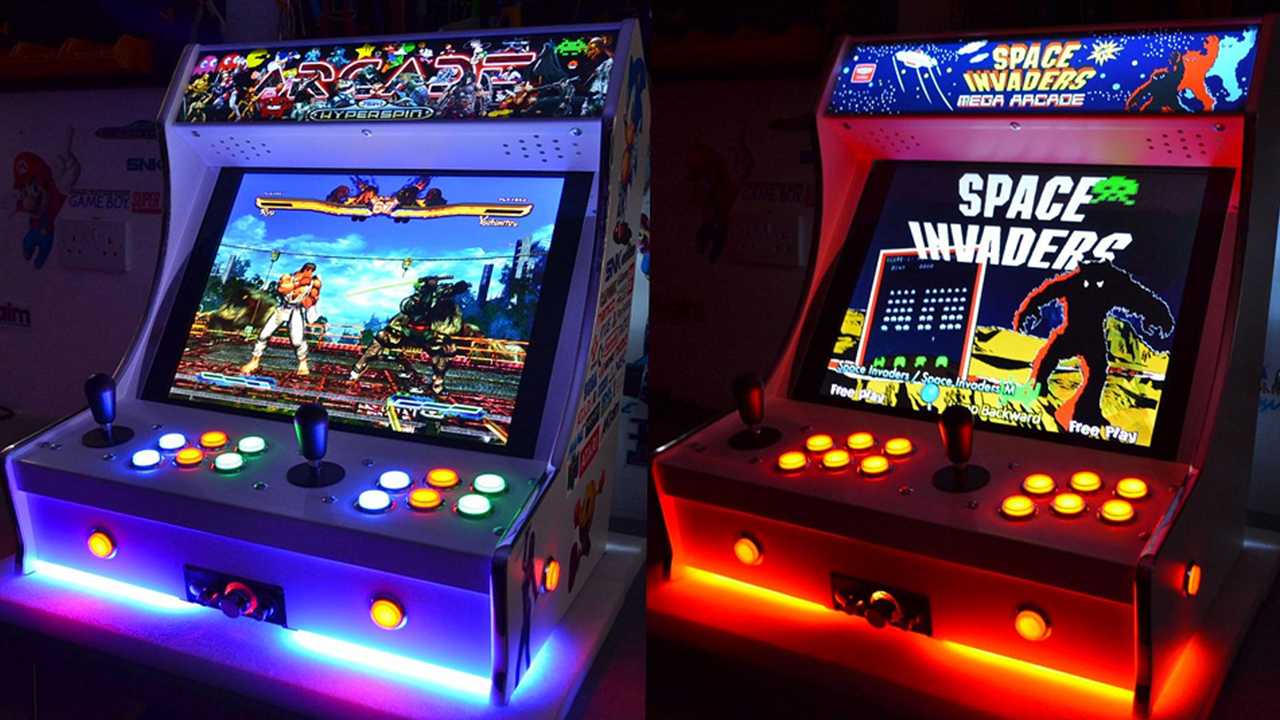 GameStart 2015 is fast approaching and a number of returning attendees will undoubtedly be looking forward to Retro DNA, the booth that focused not on future gaming hits but the legends of yesteryear. If anybody wanted nostalgia to come round and smack them with a cartridge, well, this was the place to be. This time you get to pick-up some goodies before the convention even starts!

Listed on Crowdtivate is a campaign to raise funds for a much better retro gaming experience. Contributions will go straight into the booth build, acquiring more retro gaming equipment, and creating a space for sales and swaps. Funds will also go into the production of some of the backer rewards, but they’ve already got a crown jewel ready for anyone with enough coin.

For a cool SG$5,000, one person gets to bring home a custom Sega Blast City Arcade Machine that’ll come with three interchangeable games and a bunch of rewards from other tiers. The 101kg cabinet comes illustrated with iconic characters from Capcom and Nintendo, making this a drool-worthy centerpiece for anyone’s retro gaming collection.

If a full-sized cabinet is just too big then perhaps a desktop arcade machine is a better bet. It’s considerably cheaper at $3,000 but is still very much a custom-made piece, with only two available. These also come with a selection of games so anyone playing it won’t be getting bored anytime soon.

For those of us not ready to part with that kind of money, there are other tiers to choose from. Some of them come with 2-day tickets to GameStart 2015 too so you’d get to support the booth, see it in person, and score a bunch of exclusive loot as well.

Crowdtivate operates on a Pay-as-you-Go system so all money raised goes through immediately, regardless of campaign goal.

GameStart 2015 will run on 13–15 November at the Suntec Convention Centre and tickets are now available for purchase. They’ve got some amazing panels lined up for anyone looking to get involved in the industry too.

Ade thinks there's nothing quite like a good game and a snug headcrab. He grew up with HIDEO KOJIMA's Metal Gear Solid, lives for RPGs, and is waiting for light guns to make their comeback.
Previous post Preview: Masquerada Songs and Shadows (PC)
Next post Go Low and Slow in the Latest GTA Online Update