Half of All In-App Purchases Happens Within 7 Days 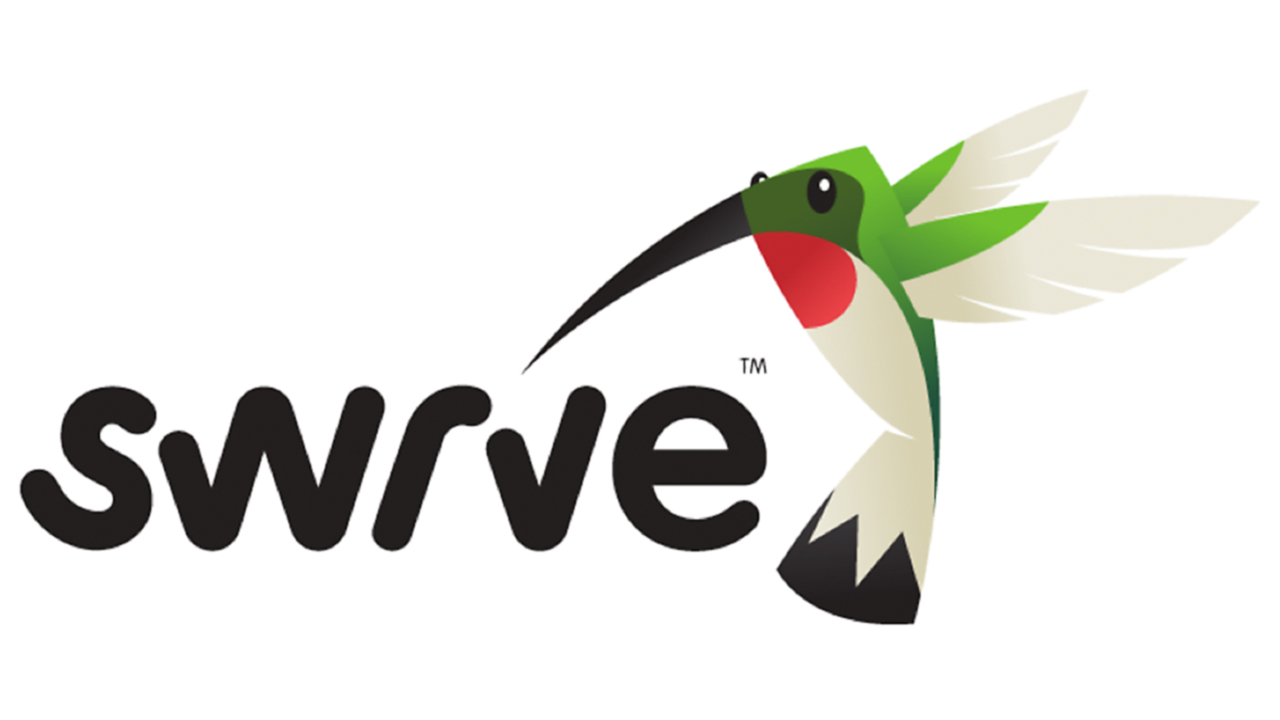 The games industry has already established that a small group of big spenders are what sustains free-to-play mobile games. If you’ve always wanted to know when most of that revenue comes in, however, here are some findings for you.

A new report by app testing firm Swrve (via Re/code) is in, where the behavior of 10 million players playing more than 30 titles for the first time was tracked for 90 days.

Of the 10 million only 2.2 percent spent any money, with the top 10 percent of that group providing 46 percent of total revenue. 53 percent of all this spending happens within the first week, whereas 66 percent of players leave after the first day. The average value of an in-app purchase is US$5.94 (SG$7.40).

If you’ve been playing free mobile games a lot then this isn’t all that surprising. Apps come and go all the time and popularity never sits with any one game for too long. We get formulaic yet wildly popular entries from corporations like King, while also getting random indie hits like Flappy Bird.

If the game doesn’t catch players’ fancy in those first few crucial moments then that’s already a lost sale. Even then the battle’s barely started, as retaining those players will be nothing but an uphill struggle.

According to Re/code, Swrve’s clients include companies like Activison, Epic Games, Gameloft, WB Games and ZeptoLab. What would be really interesting is to compare the behavior of Western audiences to their Eastern counterparts, against companies like Tencent, DeNA and Line, to see how cultural differences play a role.

The solution here isn’t simply “make good games”, however. My oft-used example is Sleeping Beast Games and their hit cooperative game SpaceTeam, raising only US$17.5k in total platform sales despite being downloaded over 1.5 million times. (You really should try it.)

If you’re an in-app spender, let us know what normally entices you to make that first purchase. Is it out of necessity, convenience, cosmetics or a desire to support a developer?

Ade thinks there's nothing quite like a good game and a snug headcrab. He grew up with HIDEO KOJIMA's Metal Gear Solid, lives for RPGs, and is waiting for light guns to make their comeback.
Previous post Fly to the Moon in Borderlands: The Pre-Sequel
Next post Early Look at Phantasy Star Online 2's Beta