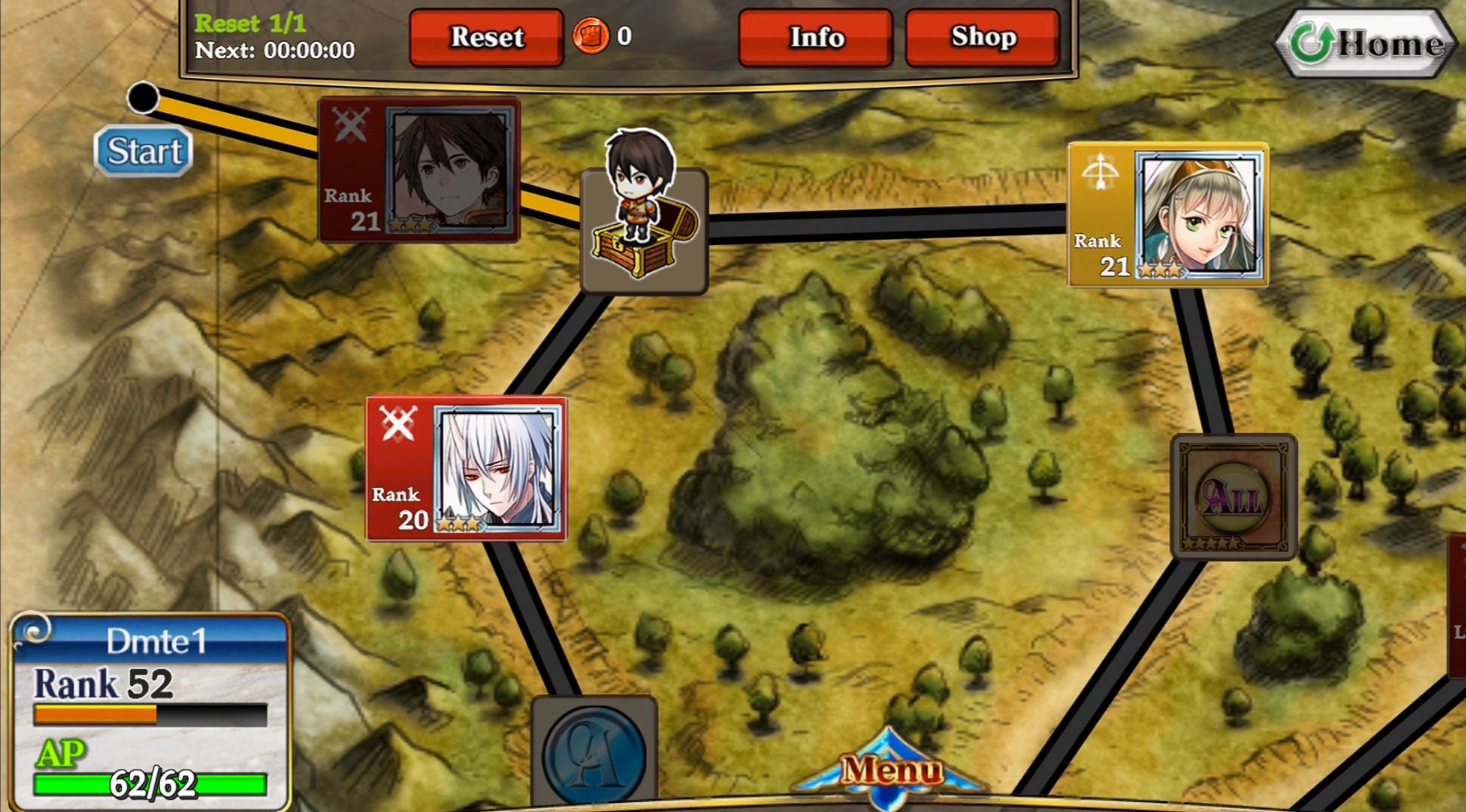 In a blog post released last Friday, gumi Asia shared how they went about creating the PVP mode exclusive to their global version of hit mobile RPG, Chain Chronicle.

The Sage’s Gauntlet was implemented not too long ago, allowing players to fight through a series of AI-controlled armies based on their friends list. The release coincided with the final story chapter going live, granting players a new avenue in their pursuit of Arcana, the name used for the game’s assortment of cards.

gumi Asia designer Eugene Seow, who led development for Sage’s Gauntlet, explained that they arrived at the idea after receiving plenty of requests from players worldwide. After obtaining the necessary approval from Sega Networks, the team dived right in.

“We started brainstorming on the type of PvP experiences we wanted to give to players,” said Seow. “Our main goal was to have it be fair and in line with the existing gameplay mechanics.”

While they wanted to give players a live PVP mode they eventually settled on an AI-based system due to technical constraints. Nonetheless, Sage’s Gauntlet received positive response and the team continues to rely on user feedback for improvements.

“We hope that the current system is fun and rewarding for our players,” he continued. “We felt that we achieved the experience we set out to create – a mode that focused on fast-paced battles with strategic depth based on the characters you select.”

A game like Chain Chronicle wouldn’t be complete without new events, of course. This week we have “Break The Black Army Siege” and “Rescue Party Festival”, both of which are available now. The first has a side story and a shiny Prysm Star Bow weapon for your archers, while the second adds five new characters and doubles recruit rates for allies. More information on that can be found here.

You can grab Chain Chronicle from the App Store or Google Play. It’s got a pretty neat story and cast of characters, so do give this one a shot.

Ade thinks there's nothing quite like a good game and a snug headcrab. He grew up with HIDEO KOJIMA's Metal Gear Solid, lives for RPGs, and is waiting for light guns to make their comeback.
Previous post Just Cause 3 Gets Debut Gameplay Trailer
Next post World of Tanks Blitz Gets Battle Missions