Grab the Hotline Miami Gamer’s Edition Before it’s Too Late! 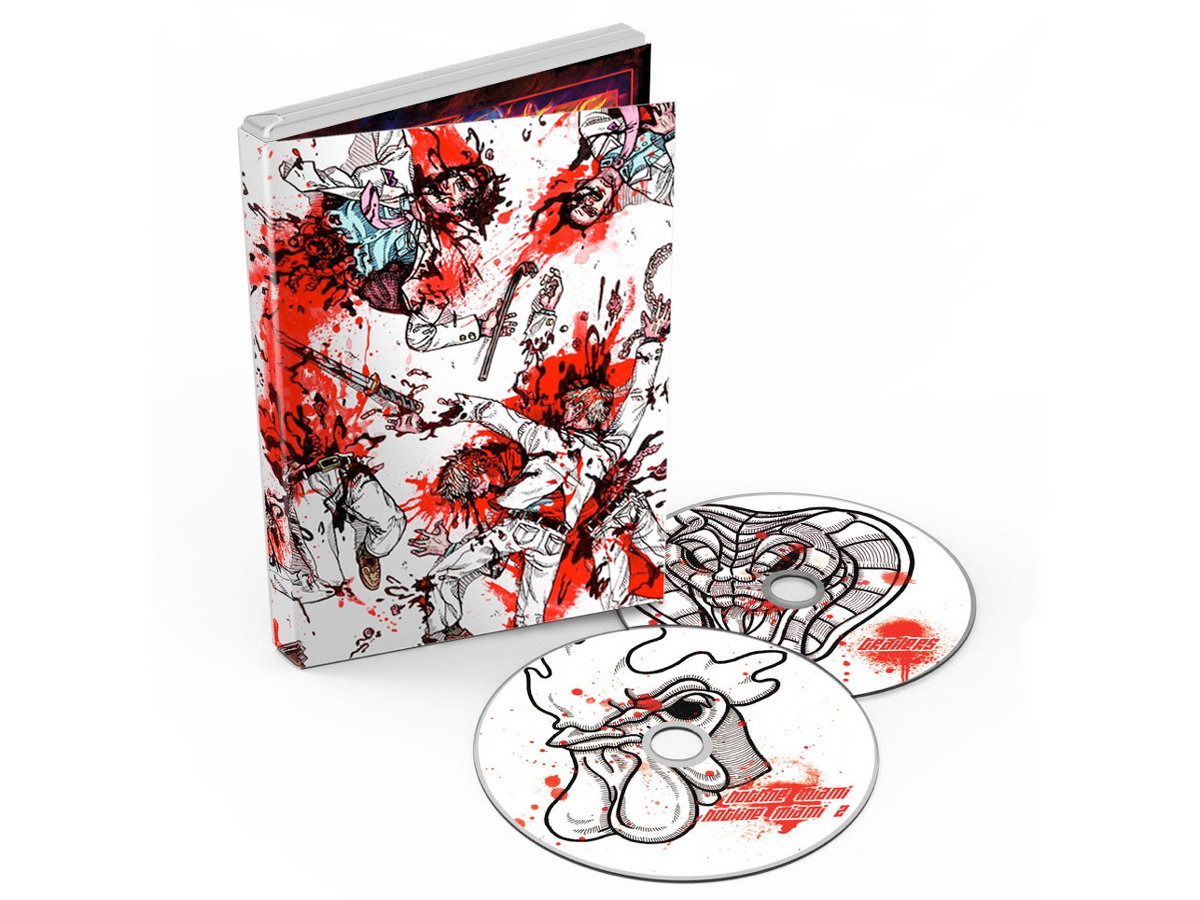 Digital distribution has been a positive turning point for videogames this past decade but there’s no denying the charm of owning something physical. Indie games have it particularly tough in that regard, which is where UK-based Gamer’s Edition comes in.

You may have seen Gamer’s Edition mentioned before, either in the news or on ads. If not then boy, are you in for a treat. In a nutshell, the company just wants to create “awesome collector’s editions for dedicated game fans.” They’ve partnered with Idea Planet, the team of designers who’ve been making collector’s editions for the past 12 years, and whose clients include Microsoft, Gearbox, Activision, Bungie, and 2K. Essentially, indie developers have the opportunity for some AAA treatment.

How it all works is pretty simple. Once the minimum order is reached they’ll begin one (and only one) production run, with each box individually numbered. While Idea Planet makes the products, it’ll be the game’s developers who ultimately decide on the final design and included items.

Dennaton Games’ sensational Hotline Miami series has the honor of going first, and as you can probably guess, it’s already been funded. For US$60 you’re getting a pretty sweet package:

We’re looking at a lovely DVD case with a flap that opens to reveal cover art for both games, carrying PC copies of Hotline Miami, Hotline Miami 2 Digital Special Edition and a custom booklet. There’s the 80-page comic by Dayjob studio, printed for the first and last time. A double-sided postcard printed on 250gsm paper. An actual cassette tape featuring music curated by Dennaton. A pack of five Cameo Cards listing contributors and cameos from both games. How about a spraypaint stencil for the 50 Blessings gang? Lastly there’s the box itself, with artwork to be created by Dennaton.

Unfortunately that price excludes shipping and Singapore isn’t on the list. On the bright side you can contact them about it, and rest-of-world orders are sent from Leicester, UK, which generally means cheaper costs compared to US.

Also note that our Australian friends won’t be able to buy this due to the denied rating on Hotline Miami 2. “We have really tried on this but our lawyer was very insistent, even when we suggested that it’d be a nice holiday for him should it ever go to trial.”

As of writing there are 13 days left for orders.

Before we leave: Are you also a fan of the stellar Papers, Please by Lucas Pope? Well that was the second Gamer’s Edition planned, and it didn’t reach its funding goal in time. Bummer. It’s such a shame given the rubber stamps, passports, and instruction manuals in it.

Ade thinks there's nothing quite like a good game and a snug headcrab. He grew up with HIDEO KOJIMA's Metal Gear Solid, lives for RPGs, and is waiting for light guns to make their comeback.
Previous post BBC’s Browser Game Highlights Dilemmas Syrian Refugees Face
Next post Lego Dimensions Newest Competitor to Skylanders and Disney Infinity