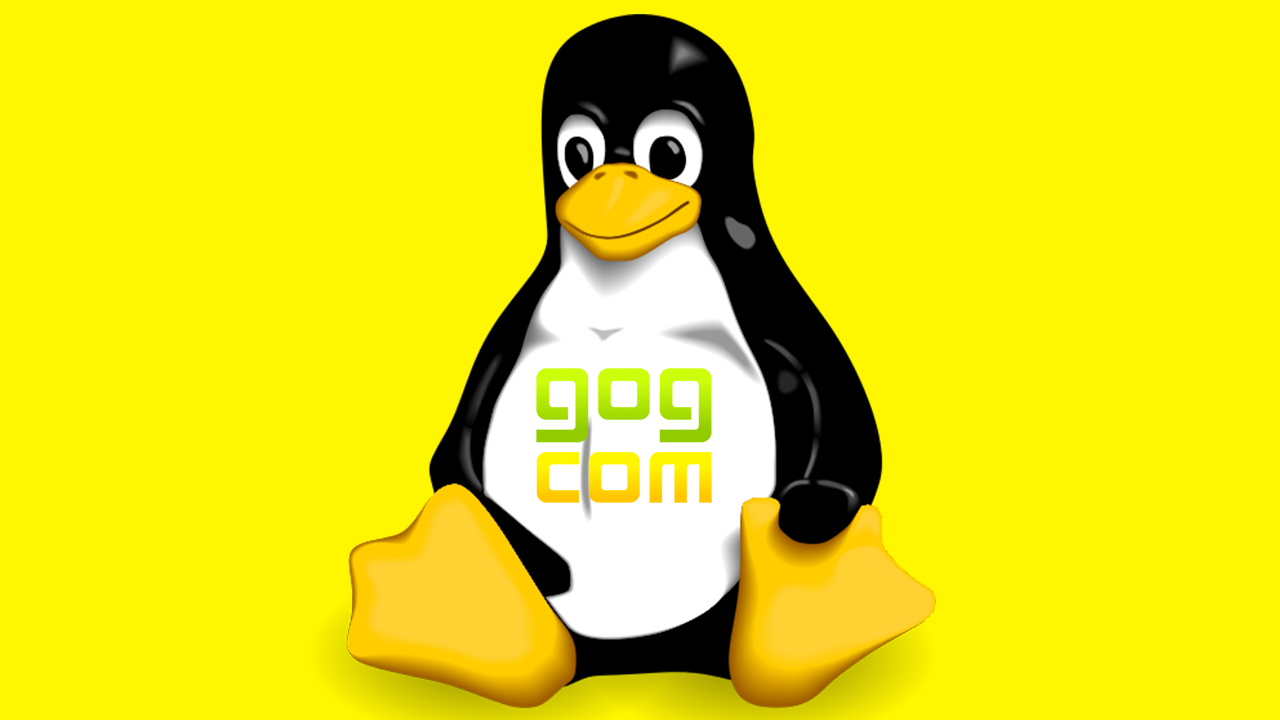 Good news for you Linux users out there. Digital distributor GOG.com has decided to expand their market to cover the realm of the penguin, with plans to launch their new support with over 100 games.

The games aren’t ready just yet, however. The CD Projeckt subsidiary says they’re busy “hammering away at testing games on a variety of configurations” and that we can expect it sometime this fall. The list isn’t finalized either but they’re promising classics that’ll be officially supported for the first time.

The initial launch will see support for Ubuntu and Mint.

A service like GOG is quite literally a godsend for those wanting to replay or try out the old greats of gaming. They not only source these titles but also do the messy configuration work necessary for compatibility with modern systems. Their catalog may not be perfect but it’s certainly better than nothing.

Coupled with Valve’s commitment to push SteamOS, the plausibility of Linux as a major gaming platform seems to be growing. The question is: will everyone adopt it?

Ade thinks there's nothing quite like a good game and a snug headcrab. He grew up with HIDEO KOJIMA's Metal Gear Solid, lives for RPGs, and is waiting for light guns to make their comeback.
Previous post Obsidian Partners With Paradox for Pillars of Eternity
Next post Preview: Evolve (PC)