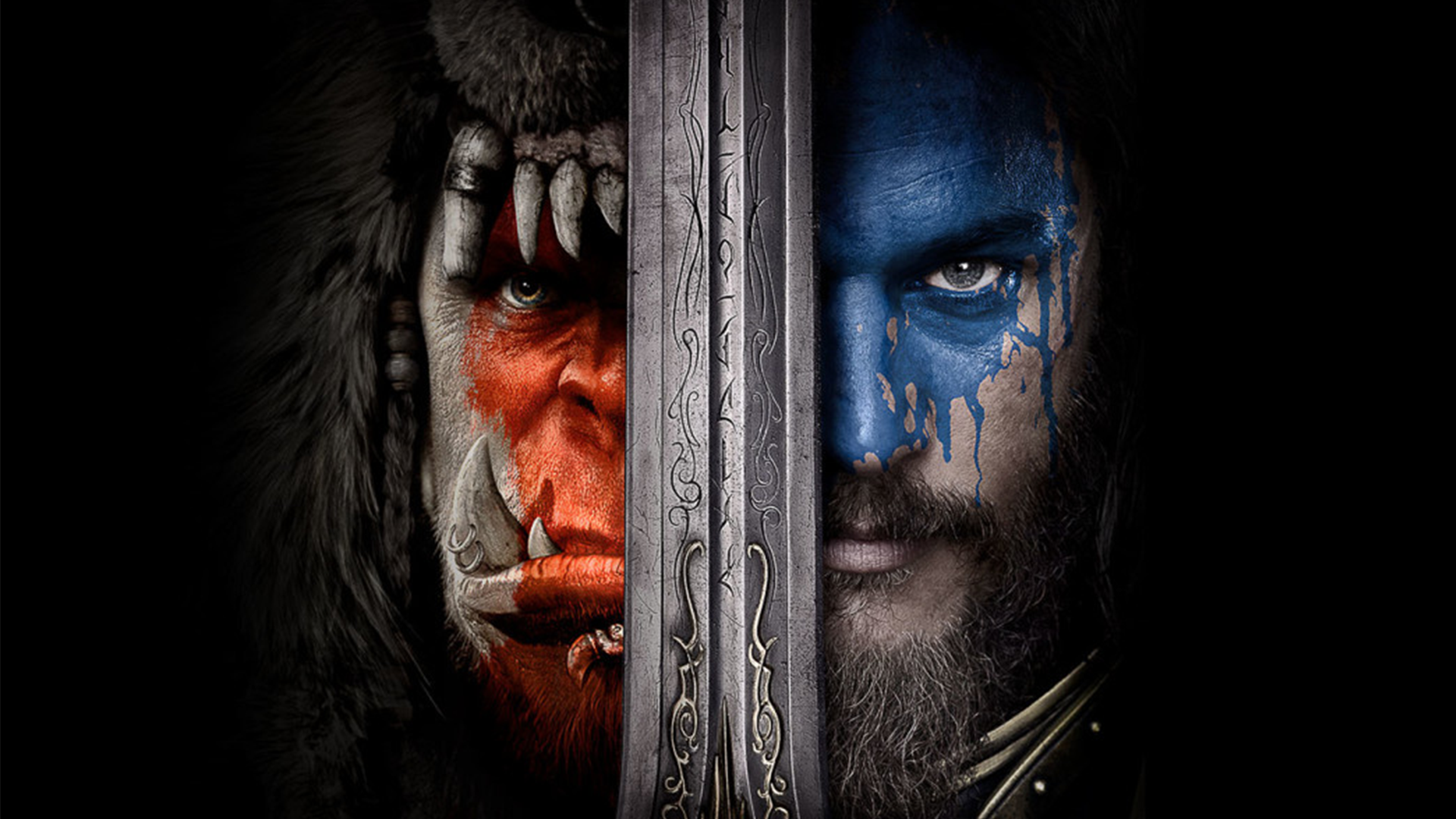 Moviegoers will get to experience Azeroth long after the credits roll when Warcraft premieres next month.

Blizzard Entertainment has tied up with Capitol Theatre to give away free digital copies of World of Warcraft, the MMORPG that defined a generation.

Anyone who buys a ticket to see Warcraft at the Capitol Theatre in Singapore beginning on June 8 will receive a free digital copy of World of Warcraft, which includes 30 days of game time.

While a free Starter Edition has always been available, trial accounts are subject to all manner of restrictions, including but not limited to level caps, chat functions, and in-game mail – great for getting a feel for how things work but, where content is concerned, merely a scratch on the surface.

World of Warcraft is currently going for US$19.99 (S$28) on the digital store though what makes this promotion significant is its timing.

For one, the base edition has recently been upgraded to include all five past expansions, placing everyone on an equal footing. That means access to all the races, zones, and gameplay features with no further pay walls.

Secondly, and perhaps more importantly, this may be the only time the game sees a large influx of new players (barring the game going free-to-play, if ever). Exploring and tackling the lower-level zones and dungeons with other genuine newcomers would likely make for a better experience than simply rushing to where everyone else is.

Similarly, veteran players may be enticed to rediscover older content and make new friends, or to simply welcome the opposing faction with some good old PVP.

Warcraft: The Beginning touches on even older content, beyond the scope of the MMORPG. The movie depicts the first encounter between Orcs and Humans, the former having fled into Azeroth by means of a dark portal. Nonetheless, it’ll still have plenty of relevance for those jumping into the games, be it factions, locations, or key characters.

Update (May 27, 2016, 4:32 PM): Golden Village has released further details for the Blizzard Community Screening on June 8 at Capitol Theatre. For S$15, ticket-holders will get a 7:15 PM screening along with one soft drink, popcorn, a commemorative pin set for both Horde and Alliance, as well as the World of Warcraft game code.

Seats are being snapped up incredibly fast so don’t tarry for long. Booking can be made at this Golden Village page.

Ade thinks there's nothing quite like a good game and a snug headcrab. He grew up with HIDEO KOJIMA's Metal Gear Solid, lives for RPGs, and is waiting for light guns to make their comeback.
Previous post Interview: Master of Orion’s Jacob Beucler
Next post Don’t Miss: Pokémon Café & Overwatch Launch Weekend