Get Red Orchestra 2 Free on Steam Today Only 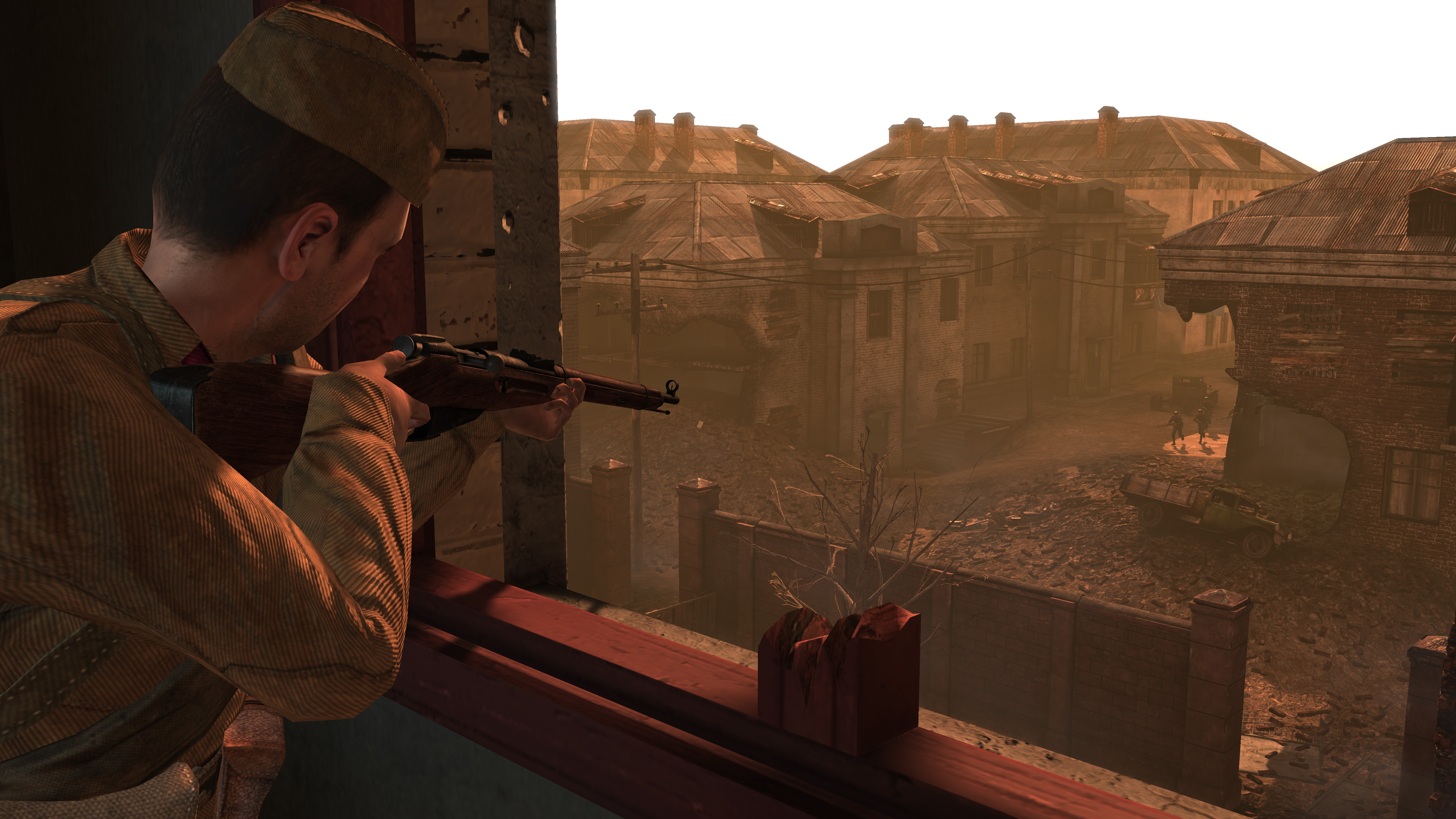 It’s been years since we’ve returned to the fronts of World War II with gun in hand, making this free offer by Tripwire Interactive a good pick-up for your Steam collections. For today only, Red Orchestra 2: Heroes of Stalingrad will be available for free to anyone who wants it – and it’ll be yours to keep forever!

Red Orchestra 2 pits players as either the Soviets or Germans in a hardcore first-person multiplayer shooter, pitting it alongside titles such as ARMA and the older Operation Flashpoint series on the difficulty scale. It doesn’t sound like it but lying in the dirt with your friends while getting peppered with machine-gun fire is insanely exciting.

What makes the deal even better is that the Rising Storm expansion will be undergoing a free weekend too, taking players to the Pacific where the Americans and Japanese are stuck in the trenches with flamethrowers and yes, katanas. You haven’t experienced a WW2 game until you charge out of the bushes with a battle cry on your lips and a sword overhead.

If you’ve never tried something like this then now’s the perfect opportunity to do so at zero cost. Just head on to the Red Orchestra 2 store page and get that download going.

Ade thinks there's nothing quite like a good game and a snug headcrab. He grew up with HIDEO KOJIMA's Metal Gear Solid, lives for RPGs, and is waiting for light guns to make their comeback.
Previous post Dragon Age: Inquisition Takes Flight On 7 October
Next post Zynga Loses 25 Million Players In A Year