Get Nostalgic With Icewind Dale: Enhanced Edition Later This Month 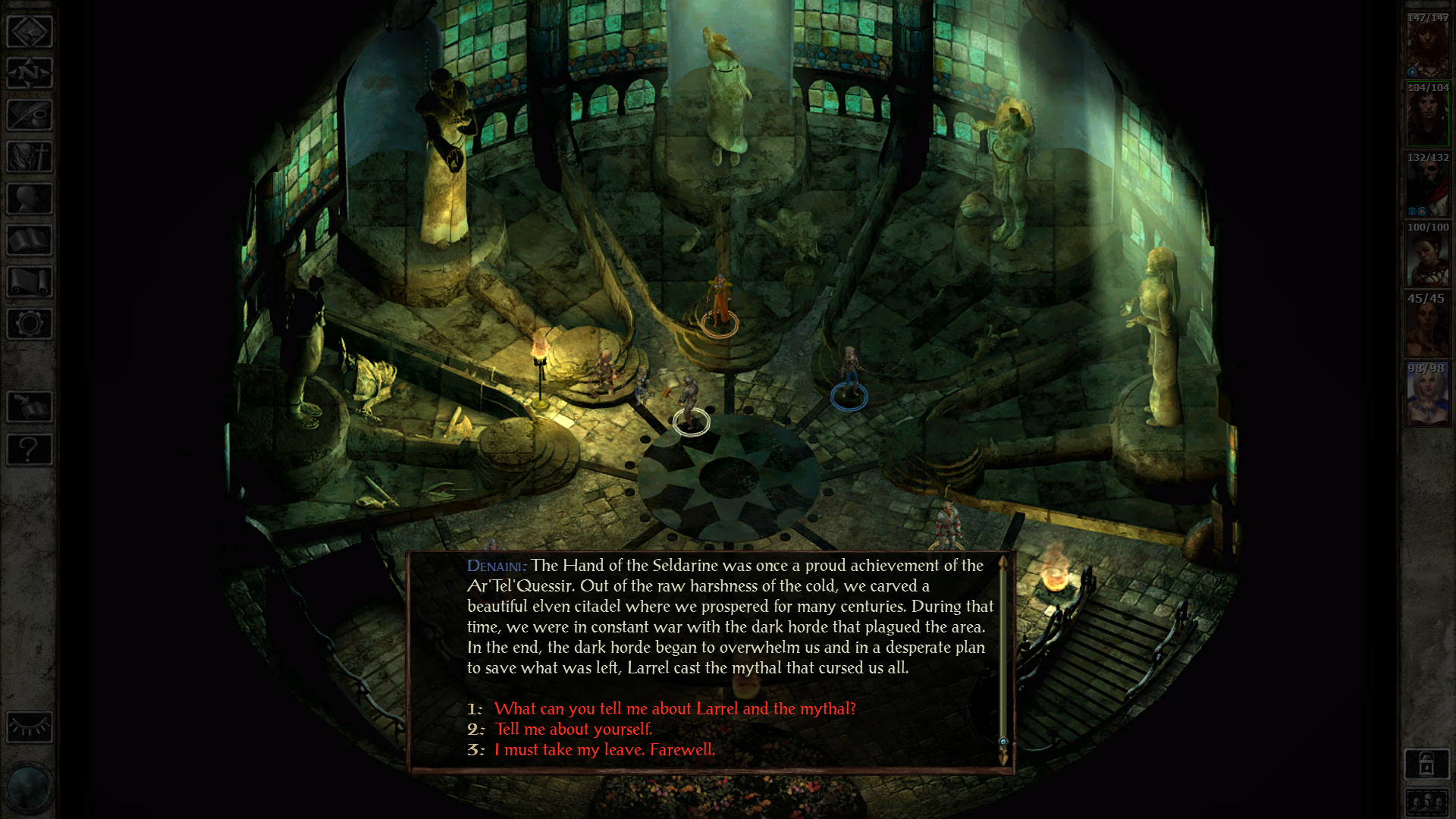 In a swift follow-up to the game’s announcement during PAX Prime, Beamdog founder Trent Oster casually mentioned on Twitter that Icewind Dale: Enhanced Edition will be releasing on 30 October for Windows and Linux, with mobile versions following shortly.

Icewind Dale: Enhanced Edition includes both the ‘Heart of Winter’ and ‘Trials of the Luremaster’ expansions, previously cut quest content as well as some carry-overs from the two Baldur’s Gate remasters. There’s also cross-platform multiplayer and a “Story Mode” difficulty setting for those uncomfortable with the Advanced Dungeons & Dragons mechanics.

Compared to Baldur’s Gate or Planescape: Torment, Icewind Dale didn’t have NPCs to recruit and was far more combat-focused. Despite its differences, CRPG players still welcomed the game into the fold for its great music (Jeremy Soule of The Elder Scrolls and Guild Wars fame) and pacing.

You can still grab the original version on GOG for slightly over SG$10, allowing you to slap on a bunch of mods for bug-fixes and visual upgrades. Those looking to play these on their tablets will just have to wait a little longer.

Ade thinks there's nothing quite like a good game and a snug headcrab. He grew up with HIDEO KOJIMA's Metal Gear Solid, lives for RPGs, and is waiting for light guns to make their comeback.
Previous post Check Out Cliff Bleszinski’s Co-Op Game Room
Next post Load Up On Star Wars Comics with Humble Bundle