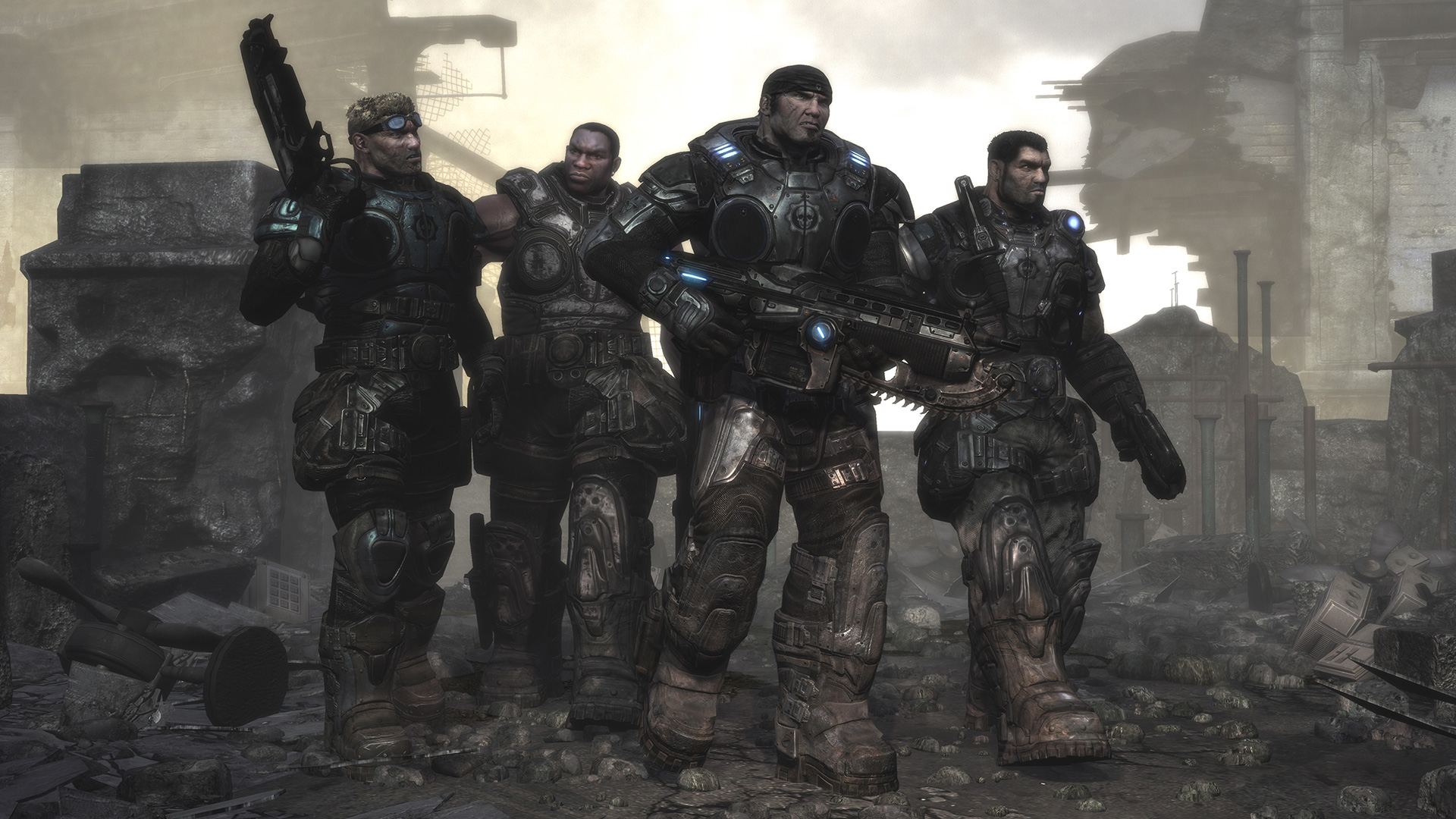 Shane Salerno, whose writing credits include Armageddon, Alien vs. Predator: Requiem, and the upcoming Avatar sequels, has been selected to work on the live-action Gears of War movie.

The news (via Deadline) signifies a step forward for the Universal Pictures production, which was first revealed during an October 2016 livestream for Gears of War 4. The movie will feature an original story, though it does retain core elements such as beefy COG (Coalition of Ordered Governments) soldiers, the Locust Horde, and the planet Sera.

This isn’t Salerno’s first brush with video games. He was recently hired by Ubisoft to co-write Tom Clancy’s Ghost Recon Wildlands alongside Don Winslow, due to their experience on The Cartel, both the movie adaptation and the original novel respectively.

In any case, it’s still early days for the Gears movie. Screenplay aside, we’re also waiting for a director and cast, on top of actual production time and delays. However, given how important Gears of War is to Microsoft, it’s likely that the project won’t be outright canceled – after all, the Halo TV series with Steven Spielberg is still underway, even if we haven’t heard from it in years.

Ade thinks there's nothing quite like a good game and a snug headcrab. He grew up with HIDEO KOJIMA's Metal Gear Solid, lives for RPGs, and is waiting for light guns to make their comeback.
Previous post Kazuya kicking Heihachi immortalized in Tekken 7 Collector’s Edition statue
Next post Darksiders III heading to PC, PS4, and Xbox One in 2018