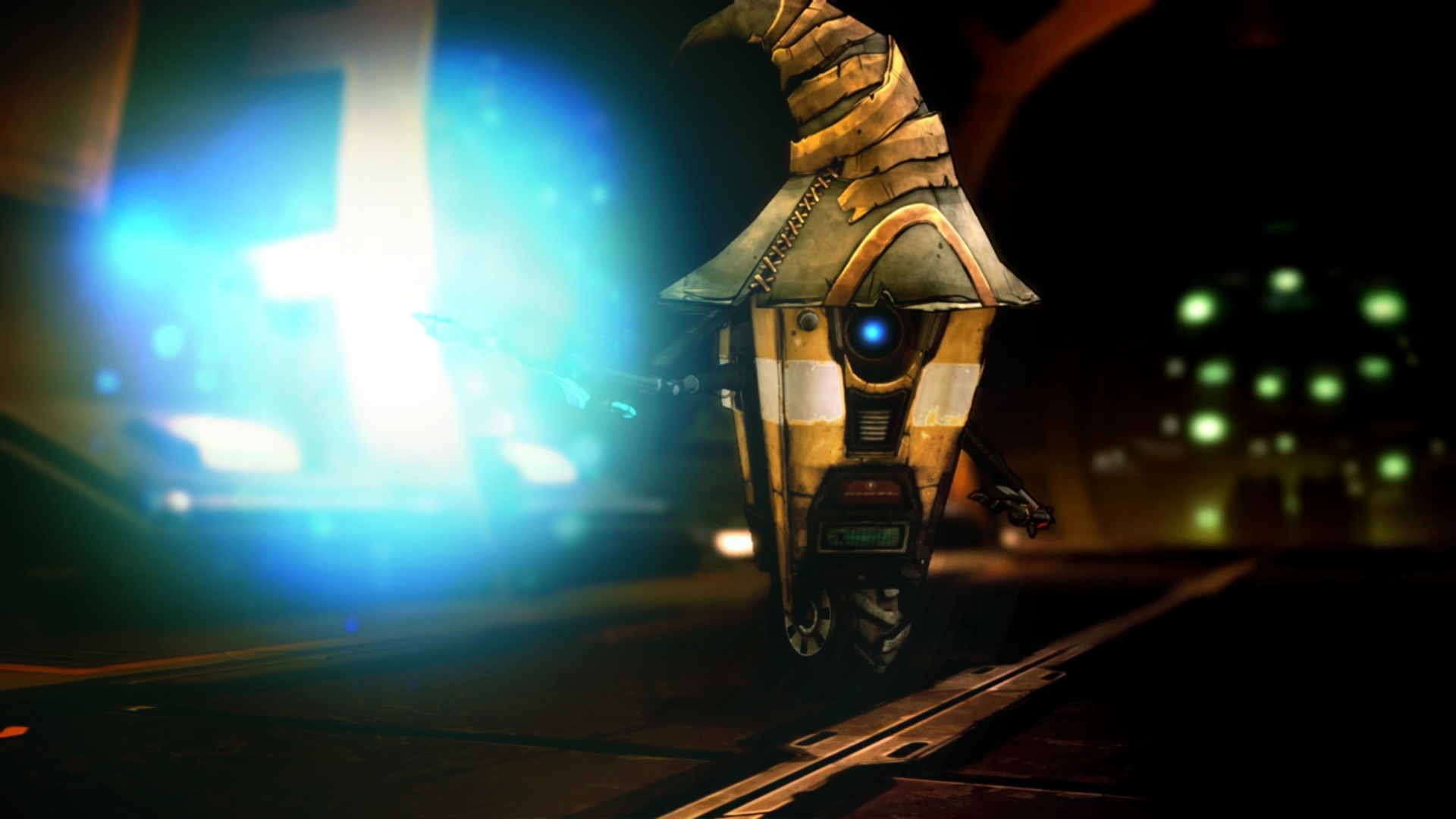 Gearbox Software’s Borderlands is a great co-op option for consoles, especially when you’ve got friends over. With The Handsome Collection– containing both Borderlands 2, Borderlands: The Pre-Sequel, and their respective DLCs—now available, we’re expecting quite a number of people eager to set off in pursuit of rare and exotic loot.

The series does a good job of rewarding previous effort so save imports are supported, although they don’t exactly port over your inventory (that would make loot hunting moot). Unfortunately these loyalty rewards aren’t quite ready yet so Gearbox Software are making up for it with free Golden Keys for everyone.

If this is your first time you’ll need to create a SHiFT account to redeem the codes. Once done the keys can then be used at the corresponding chests—there’s only one Golden Chest in each game and they’re both in the main hub.

Previously the norm was to wait until your character hit the level cap before using said keys. Now players are recommended to loot a Golden Chest if they’re ever in need of an upgrade, simply because the best weapons are only dropped by bosses. Personally I’d wait until True Vault Hunter Mode and above to use them, as finding better gear is pretty common on the default difficulty.

You’ll have to restart the game to enter these codes and they all expire on 31 March 2015.

All that said, a number of players are still concerned that the cross-save issue will mess up their Badass ranks or unlocks, and thus choose to wait until the problem has been fixed.