Home / Latest / Games / Games Do Not Cause Violence – Controls Do!

Games Do Not Cause Violence – Controls Do! 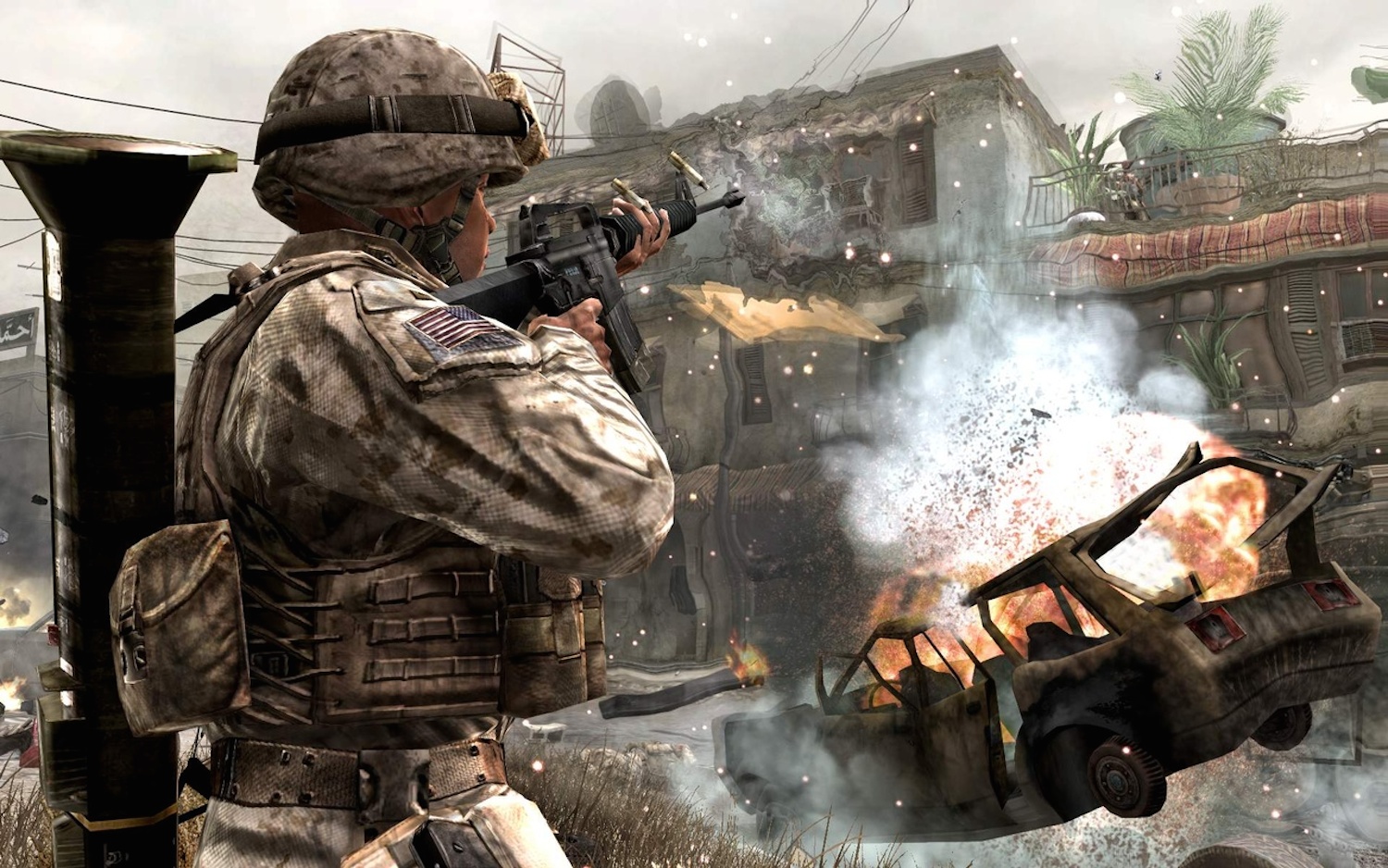 While the saying “games do not cause violence – lag does!” has been circulating amongst gamers for several months, it is now scientifically proven that it is controls that cause aggression, not the game itself.

The study conducted by University of Oxford and University of Rochester included subjects playing both violent and non-violent video games for twenty minutes. They found that feelings of aggression were not tied to the level of violence in a game, but rather frustration felt due to failure of mastering game controls. Games that were too difficult, or whereby controls were too complicated, ended up leaving players feeling aggressive. There was little to no difference between the aggression levels of players who played violent and non-violent games.

‘The study is not saying that violent content doesn’t affect gamers, but our research suggests that people are not drawn to playing violent games in order to feel aggressive. Rather, the aggression stems from feeling not in control or incompetent while playing. If the structure of a game or the design of the controls thwarts enjoyment, it is this, not the violent content, that seems to drive feelings of aggression.’

So, to the gamers who have been denying that violent games beget violence, now Science and Psychology are on your side.