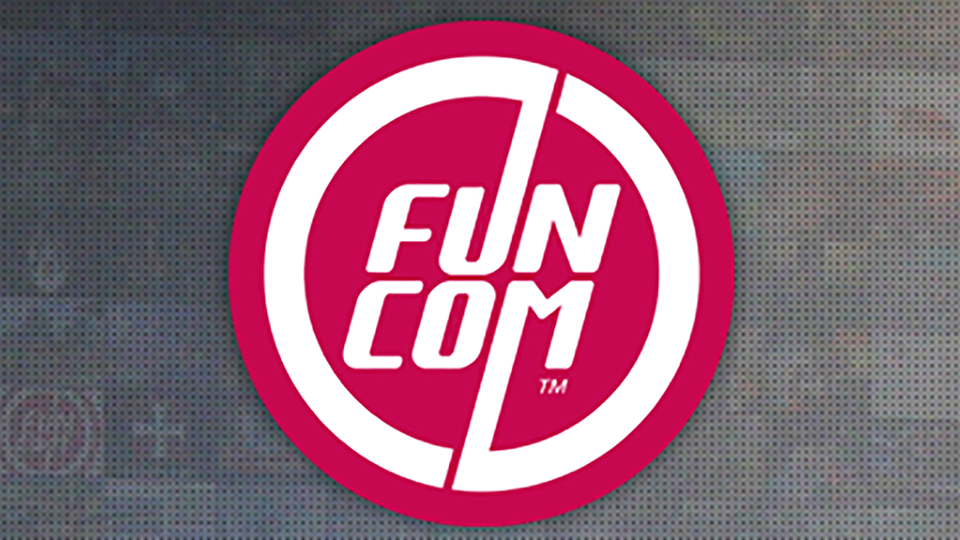 Earlier today, Funcom announced that there were user data breaches on the official forums for The Secret World, Age of Conan, Anarchy Online, and The Longest Journey.

User information such as e-mail addresses, user names, and encrypted passwords was accessed. Funcom notes that encryption can be cracked and that users should consider those passwords compromised.

On the bright side, game accounts are still safe as they are stored on a separate server using different security systems.

The breach was discovered on 24 August and traced to a security fault in the vBulletin forum system. That fault was corrected on 19 August but they are unable to determine exactly when the unauthorized access occurred.

So, you know the drill: change affected passwords immediately, especially if they were used elsewhere. Funcom customer service can be approached at this page.

This is a great time to check your email address against the Have I been pwned database for other breaches, as well as to start using a password manager if you haven’t already.

Ade thinks there's nothing quite like a good game and a snug headcrab. He grew up with HIDEO KOJIMA's Metal Gear Solid, lives for RPGs, and is waiting for light guns to make their comeback.
Previous post This Civilization VI 25th Anniversary Edition is limited to 200,000 copies worldwide
Next post Top 5 Classic First Person Shooters