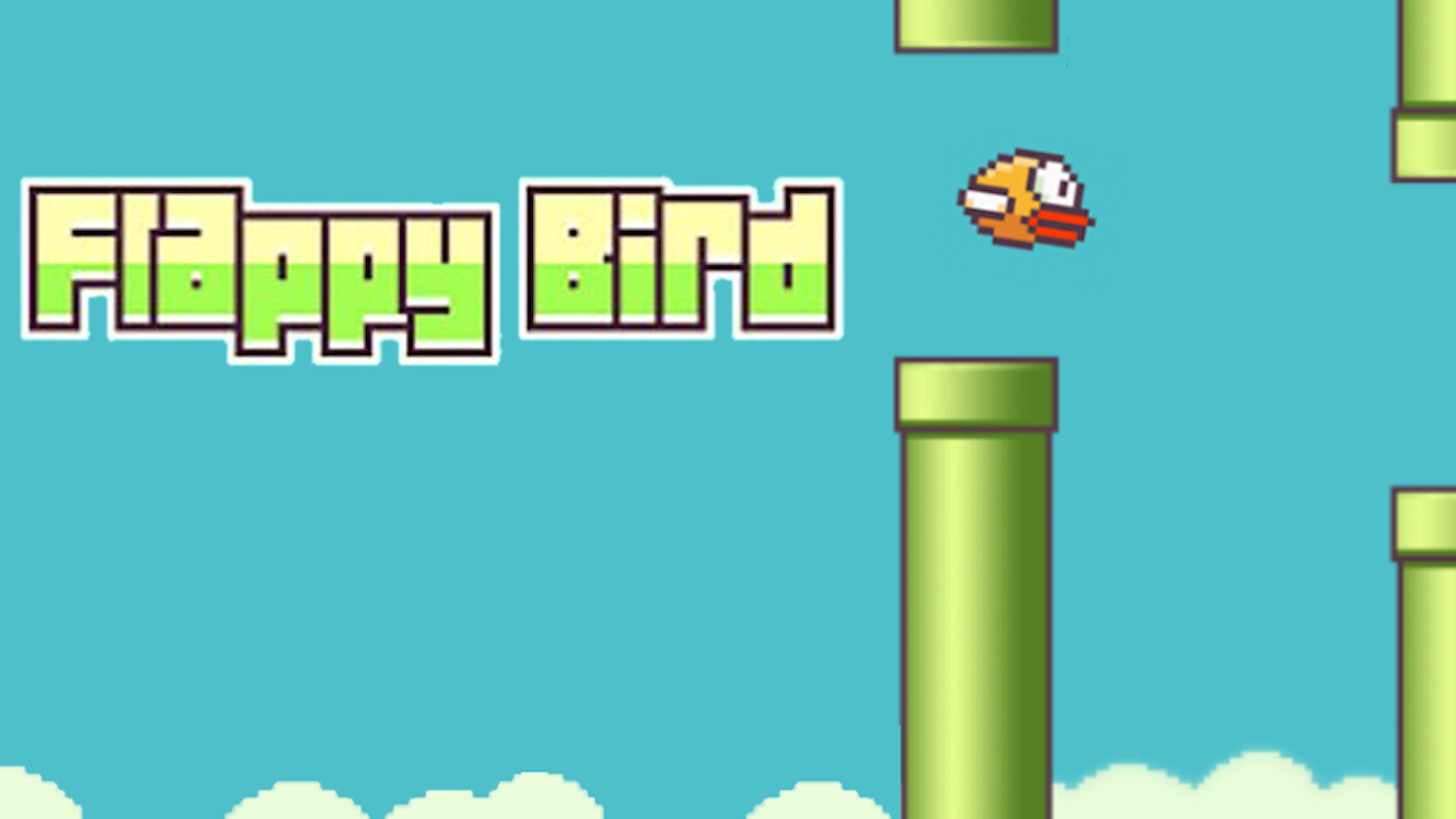 Dong Nguyen, creator of Flappy Bird, removed the game from markets because it had “ruined (his) simple life”, in February. Since then, many imitations of Flappy Bird has hit the App Store and Google Play.

With the money generated from Flappy Bird (that is, almost $50,000 daily), Nguyen plans to purchase a new apartment and a Mini Cooper for himself. He has already quit his job, and is now working on several new games, such as Kitty Jetpack, an untitled cowboy-shooting game and Checkonaut.

Checkonaut, an “action chess game”, may be released by the end of the month.

No more information about Checkonaut is available at the moment.