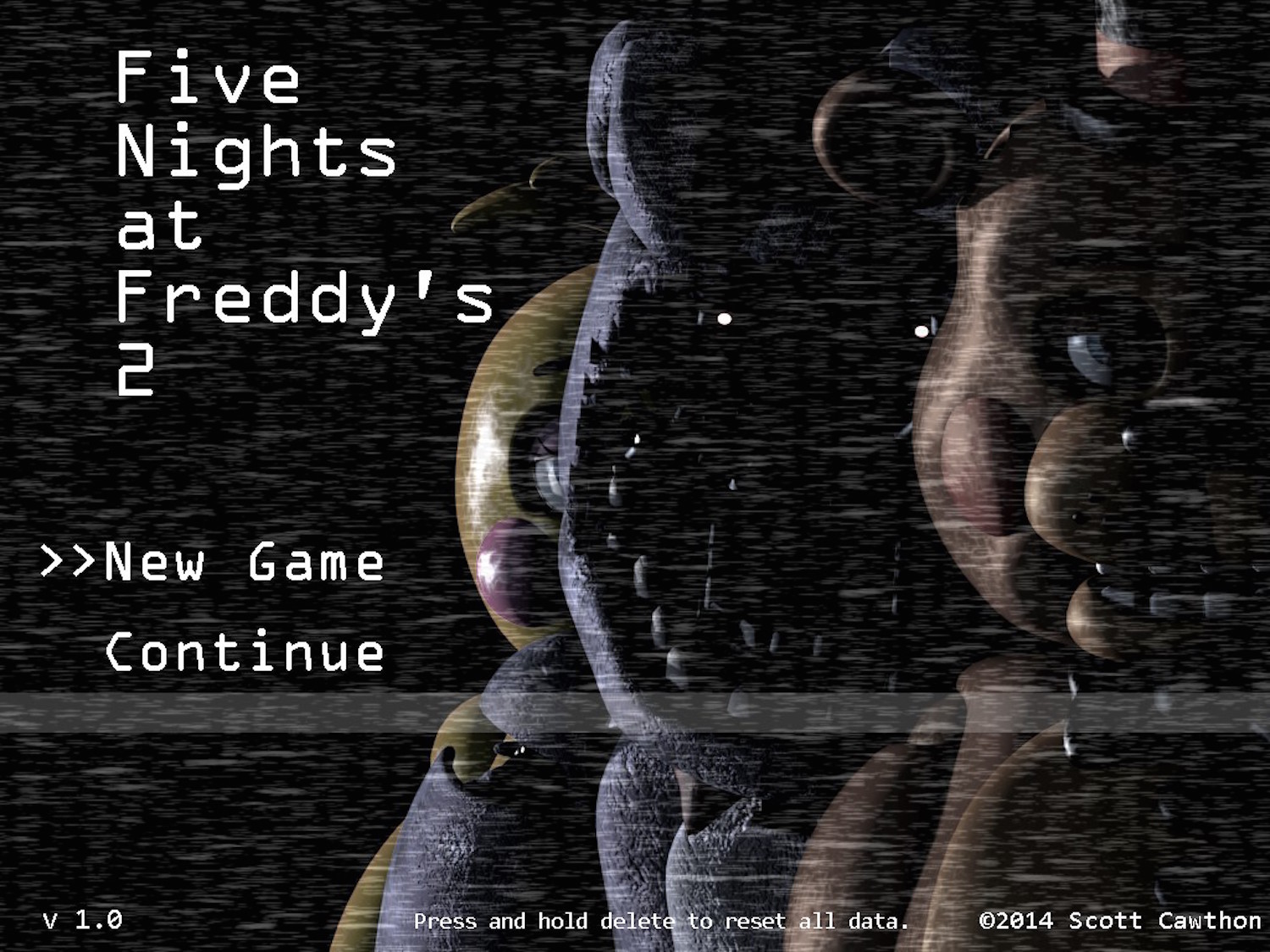 As of yesterday, Five Nights at Freddy’s 2 is available on Steam for $8.50.

As with the first game, you play the role of a new night-shift security guard. But unlike the first game, you now have a new tool at your disposal. Instead of controlling your character with a flashlight and CCTVs, you now have an empty Freddy Fazbear head. When animatronics enter your office, you can put it on to fool them into leaving you alone.

The sequel now has double the animatronics, more rooms and no doors. That’s right – there are no doors to separate the killer robots from you.

At the moment, the closest to a walkthrough the Internet has to offer is a Steam review by user Aunt Jemina.

Think you can survive five nights?

Go ahead and give it a shot.

Previous post This Week on PSN Asia (13/11): Assassin's Creed Unity Gold Edition & The Last of Us GOTY
Next post Bloodborne Delayed To March 2015