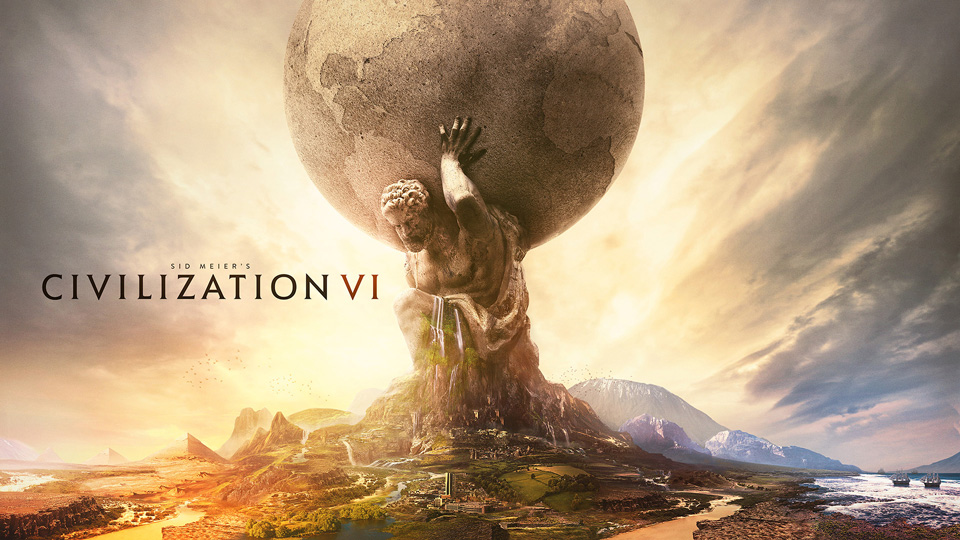 The siren song of Sid Meier’s Civilization VI stretches far and wide, ensnaring fans regardless of age, gender, or even station. As it turns out, global leaders are heeding the call too.

Our leader in this instance is Mark Zuckerberg – Chairman, CEO, Co-Founder, and essentially the face behind Facebook – who has been liking a handful of Civilization VI posts on his platform lately. He’s done it enough times for it to be more than passing interest, and has even declared himself a fan in the comments section.

Fellow micro-managers can take pride in the fact that Mark fusses over his workers too. Not that it matters anymore since the now-renamed Builders don’t have automation, but it’s the thought that counts. Right?

At this point, one has to wonder: What victory condition does Mark Zuckerberg strive for in the Civilization games? Would it be a science victory as a reflection of his entrepreneurial work, a cultural win akin to Facebook’s social media domination, or is he secretly a warmonger as a certain leader AI is?

We may never find out.

As fun as this was, don’t expect to see more comments from Mark anytime soon – as of writing, he’s currently visiting Nigeria.

Aside from the late sci-fi author Iain Banks, who actually missed a deadline because of the game, can you think of any other notable Civ players out there?

Ade thinks there's nothing quite like a good game and a snug headcrab. He grew up with HIDEO KOJIMA's Metal Gear Solid, lives for RPGs, and is waiting for light guns to make their comeback.
Previous post Interview: WoW Legion’s Lead Class Designer and Senior Producer
Next post Review: Logitech G810 Orion Spectrum RGB Mechanical Keyboard