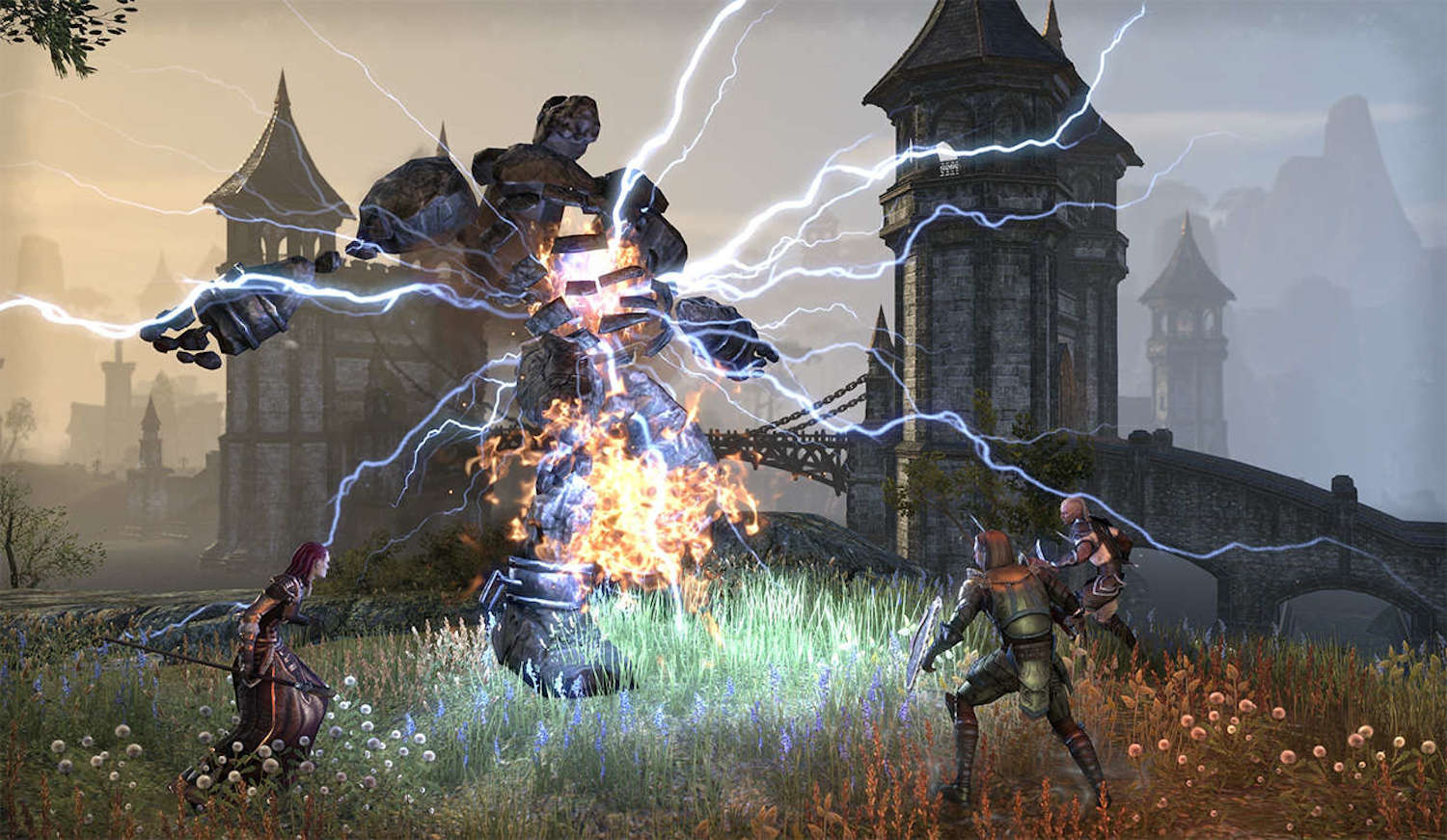 In an interview with Gamespot, Bethesda’s Vice President of PR, Pete Hines, talks about the monthly subscription fee for Elder Scrolls Online, which will launch on Mac and PC in April, and XBox and PS4 in June.

Apart from naming the US$14.99 monthly subscription fee a “value proposition”, Hines added the The Elder Scrolls Online is a massively multi-player online role-playing game (MMORPG) that will require all players to have the same content installed in order to interact with each other. He said “Either you’re all in, or you’re not.”.

“We’re also very confident in our ability to support it with content. And not content of the magnitude of, it’s a new month, here’s a new sword or here’s a funny hat–but content that is real and significant and it feels like regular and consistent DLC releases.”
-Pete Hines, Vice President of PR at Bethesda

Unafraid of the fact that charging players US$14.99 monthly will hinder the number of potential players, Hines said that they aren’t trying to make a game that “everybody who plays games will automatically buy”. He sets The Elder Scrolls Online apart form other MMORPGs, saying that it is a “go where you want, do what you want” game.