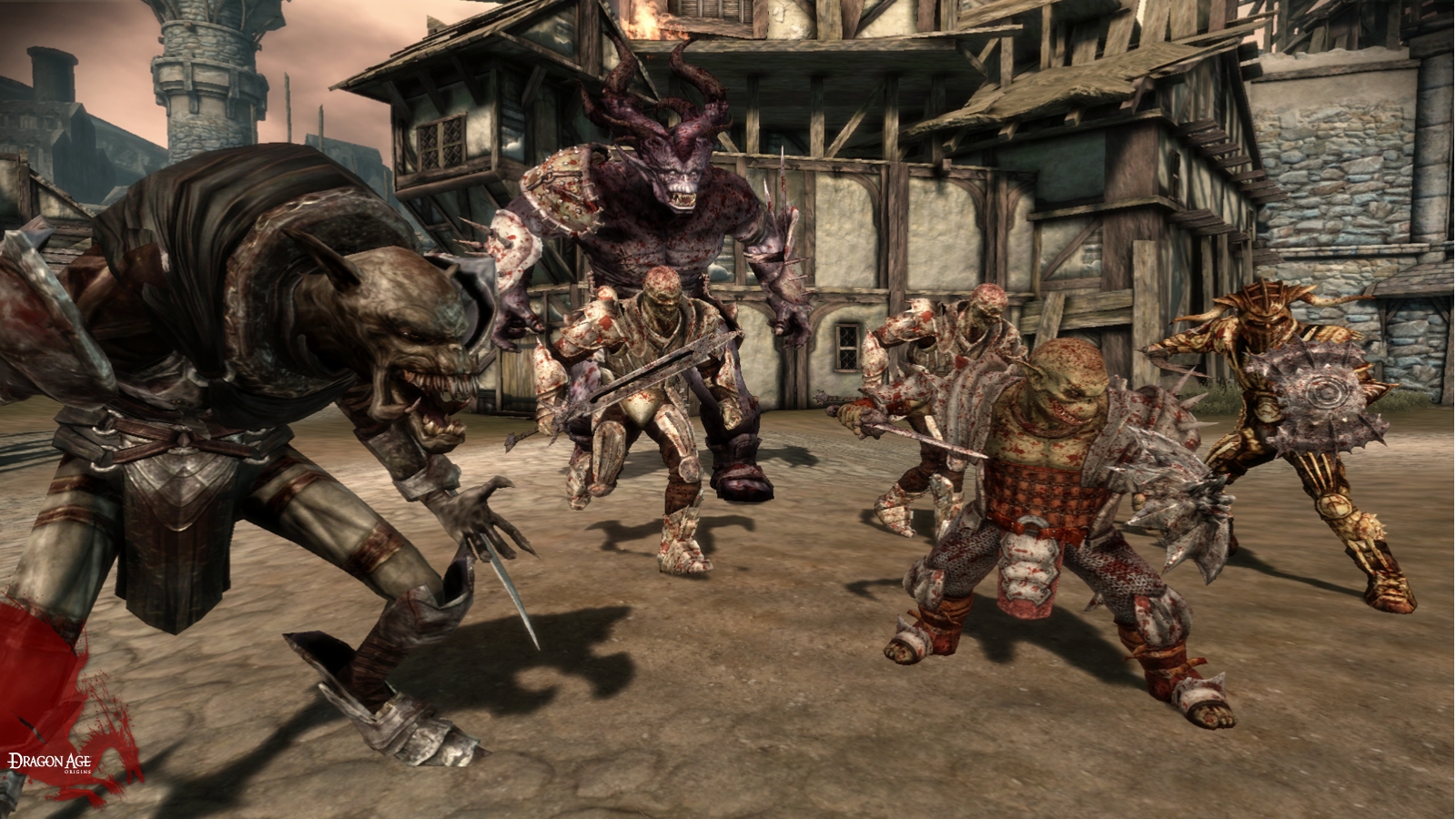 With BioWare’s Dragon Age: Inquisition only a month away, it’s time to remind ourselves why we love the series in the first place. EA is currently offering the spectacular Dragon Age: Origins for free as part of its monthly On the House program via Origin.

Released in 2009, Dragon Age: Origins documents how the crumbling Grey Wardens order reunites the humans, elves and dwarves to stand as one before the resurging Darkspawn army. It’s a grim tale touching on survival, betrayal and discrimination, and even though the game ends in bittersweet victory it only marks the beginning of a longer war.

There’s lots of replay value to be had here, with BioWare giving players six different origin stories to choose from. Add on the different characters you can save, abandon or even kill in your travels and we end up with a hefty chunk of content in our hands. That’s not counting the Awakening expansion either, which is unfortunately not part of the promotion.

Even as a game, Origins does a great job at giving you the tools to manage your party in battle. Pausing to reposition, heal or change orders becomes vital on the harder difficulties. More importantly, we could even program macros and priorities for each different character, easily switched on-the-fly.

While I didn’t care for some aspects, such as the cringe-worthy approach to romance or the tedious trek through the Deep Roads, the game wound up being highly memorable. Of course, talking about it just makes the urge to reinstall that much higher. You can get your copy here.

Let’s not forget that Origins and the more controversial Dragon Age 2 will all lead up to the upcoming Dragon Age: Inquisition, which looks pretty darn exciting.

Ade thinks there's nothing quite like a good game and a snug headcrab. He grew up with HIDEO KOJIMA's Metal Gear Solid, lives for RPGs, and is waiting for light guns to make their comeback.
Previous post Here’s What Warlord Looks Like in Halo: The Master Chief Collection
Next post Win an All-Expenses-Paid Trip to the WGL APAC League Finals in Seoul