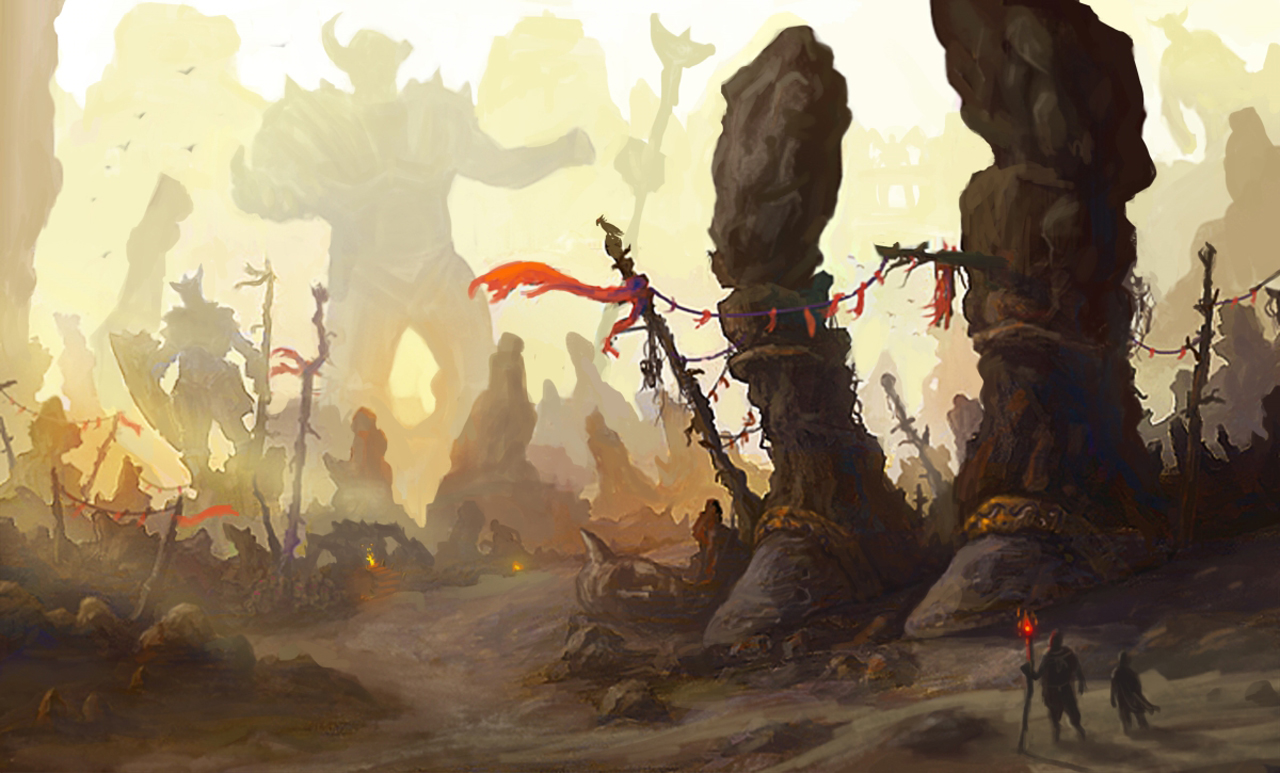 Here’s a nice surprise ahead of the Diablo III: Reaper of Souls launch. Blizzard Entertainment has confirmed that they’ve deployed servers for Australia and New Zealand, following instances of Australian users suddenly reporting a better ping.

Located in a Sydney data center, the servers are already available to all Diablo III owners. Players need not change anything on their end and may continue to invite or join their friends as usual. These multiplayer games will go according to the host’s location, so do bear that in mind when you get an international session going on.

For database synchronization (and convenience) purposes, the new ANZ servers will be down for maintenance at the same time as the US ones. Product activation and authentication, however, will continue to be handled by Battle.net servers in America.

What’s most interesting here is the fact that Blizzard finally has a data center down under. For now, the announcement says they “will continue to explore optimal server solutions for all [their] franchises in each region.” Could we see this extend to StarCraft 2 and the upcoming Heroes of the Storm?

Ade thinks there's nothing quite like a good game and a snug headcrab. He grew up with HIDEO KOJIMA's Metal Gear Solid, lives for RPGs, and is waiting for light guns to make their comeback.
Previous post Interview: Square Enix's Motomu Toriyama and Shinji Hashimoto of Final Fantasy
Next post Nintendo Plans to Support Unity Games