Deus Ex Universe's Hair Will Be Shown Off At GDC 2015 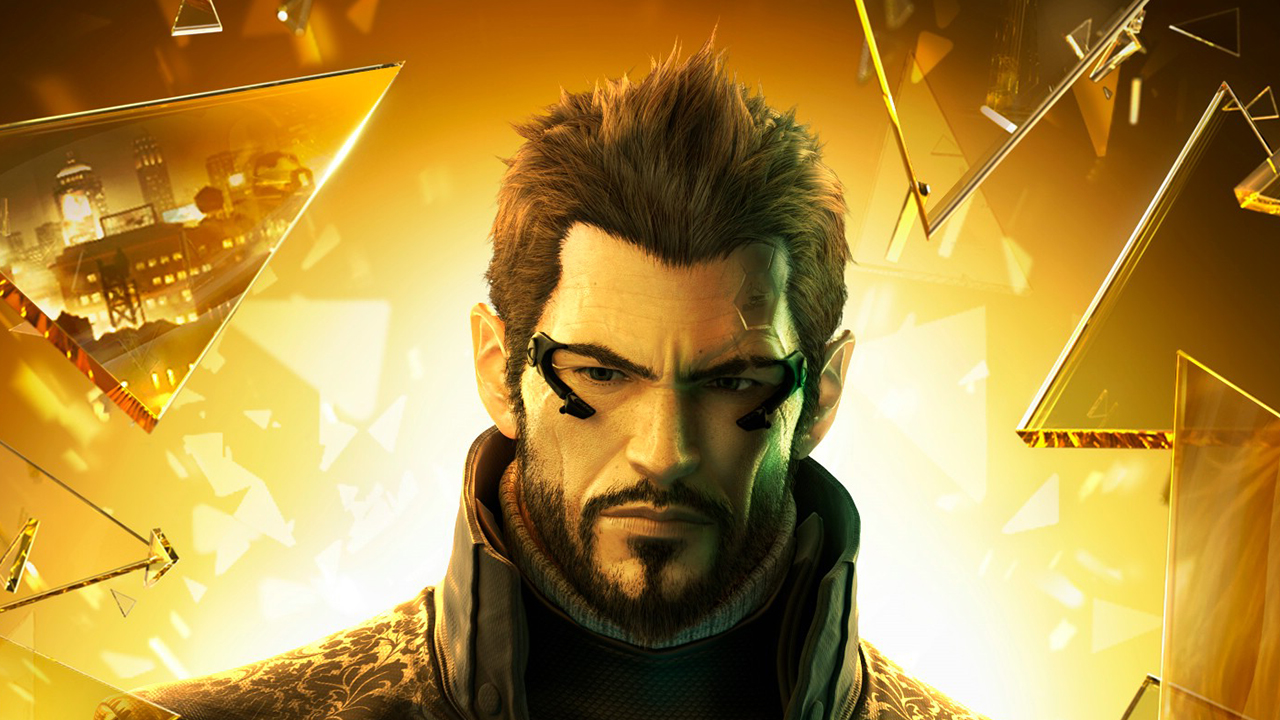 We don’t really know much about Eidos-Montreal’s Deus Ex Universe other than it being “an ongoing, expanding and connected game world built across a generation of core games.” That will soon change, however, as attendees at next month’s GDC 2015 may get their first peek at the game. The catch here is that they’re focusing on hair.

A presentation titled “Augmented Hair in Deus Ex Universe projects: TressFX 3.0” will be held on 5 March, where engineers will detail how they implemented AMD’s real-time hair physics system into Eidos’ Dawn Engine for a “realistic and scalable hair solution.” It’s purely a technical talk covering topics ranging from animation support to rendering and shape preservation.

As the event won’t be recorded for the GDC Vault – a precious repository of game development videos – we can safely assume that Square Enix isn’t quite ready to show Deus Ex Universe to the public yet. Perhaps they’re waiting for E3, or maybe the game just hasn’t gotten far enough. Either way, for them to hold a presentation should be pretty exciting news for AMD users, which includes all PlayStation 4 and Xbox One owners.

TressFX may sound familiar as it made headlines for the 2013 Tomb Raider reboot. With Final Fantasy taking care of things on the Eastern hemisphere, I think we can all agree that Square Enix is the undisputed champion of hair.

Ade thinks there's nothing quite like a good game and a snug headcrab. He grew up with HIDEO KOJIMA's Metal Gear Solid, lives for RPGs, and is waiting for light guns to make their comeback.
Previous post Player Center, Tournaments and More Coming To Heroes of the Storm SEA
Next post Steam Inventory Service Brings Tradable Items to Non-Valve Games