Curse Giving Out Beta Keys for The Elder Scrolls Online 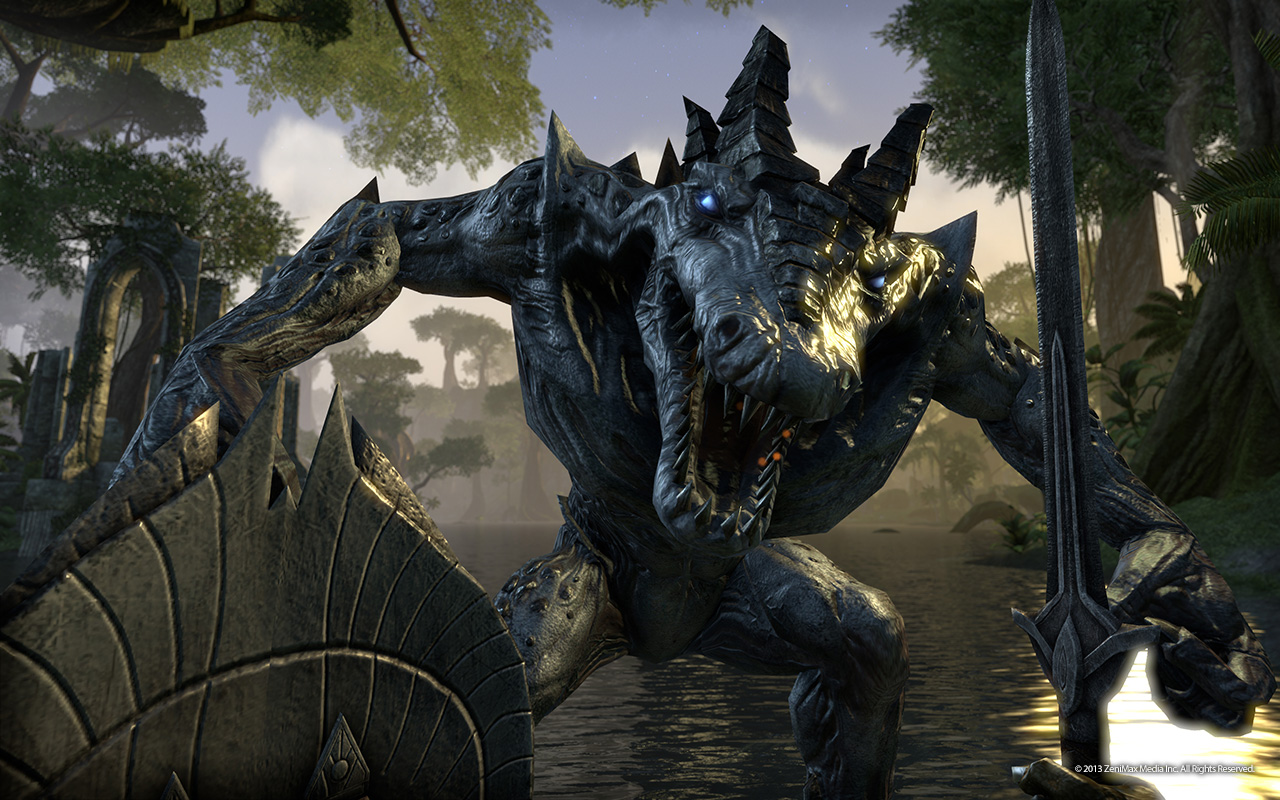 We’re only two months away from the launch of The Elder Scrolls Online, the first MMO iteration of Bethesda’s popular RPG series. There’s been plenty of hype but very little coverage due to strict non-disclosure agreements. If you’re eager to try it out for yourself then why not score a beta key for this weekend’s stress test over at Curse?

The add-on-centric website has been given 500,000 keys in anticipation for TESO’s biggest test to date. Premium members can already redeem theirs but free accounts can do so later today. Find out more over on their website. Please note that this test is for PC and Mac only, so gameplay is subject to change (although minor at this stage of development). Installation will take up at least 21GB of hard drive space.

This is a good chance at taking an early look without having to put money down for a pre-order. The upcoming beta event itself runs from 1AM Saturday, 8 Jan. to 12:59AM Tuesday, 11 February (GMT+8) so there are a couple of opportunities to squeeze a session or two in. Provided the mega-server doesn’t buckle under the load, that is.

Part one to that pretty cinematic here.

I feel the need to mention that I am not a fan of how they’ve approached pre-order rewards. Locking away the Imperial race and giving away a free horse mount (worth quite a bit in-game) takes things a little too far in my opinion, especially when (a) there’s little information to justify a purchase at this point and (b) we’re expecting to access all content by paying. Nevertheless I am a fan of the franchise and have some expectations of what they’ll deliver.

The Elder Scrolls Online releases on 4th April for PC and Mac, with PlayStation 4 and Xbox One versions later in June (console versions will get their own dedicated mega-servers). Players are required to buy a copy of the game and maintain a monthly US$14.99 subscription (SG$19) after the first 30 days.

The beta’s start and end times were mistakenly reported as 4AM and 3:59AM. They have been corrected to 1AM and 12:59AM GMT+8 respectively (originally 12PM and 4AM EST). I’d like to apologize for any confusion and remind myself how timezones work.

Ade thinks there's nothing quite like a good game and a snug headcrab. He grew up with HIDEO KOJIMA's Metal Gear Solid, lives for RPGs, and is waiting for light guns to make their comeback.
Previous post World Cyber Games Bids Goodbye
Next post Flappy Bird on your nerves? Try Squishy Bird!