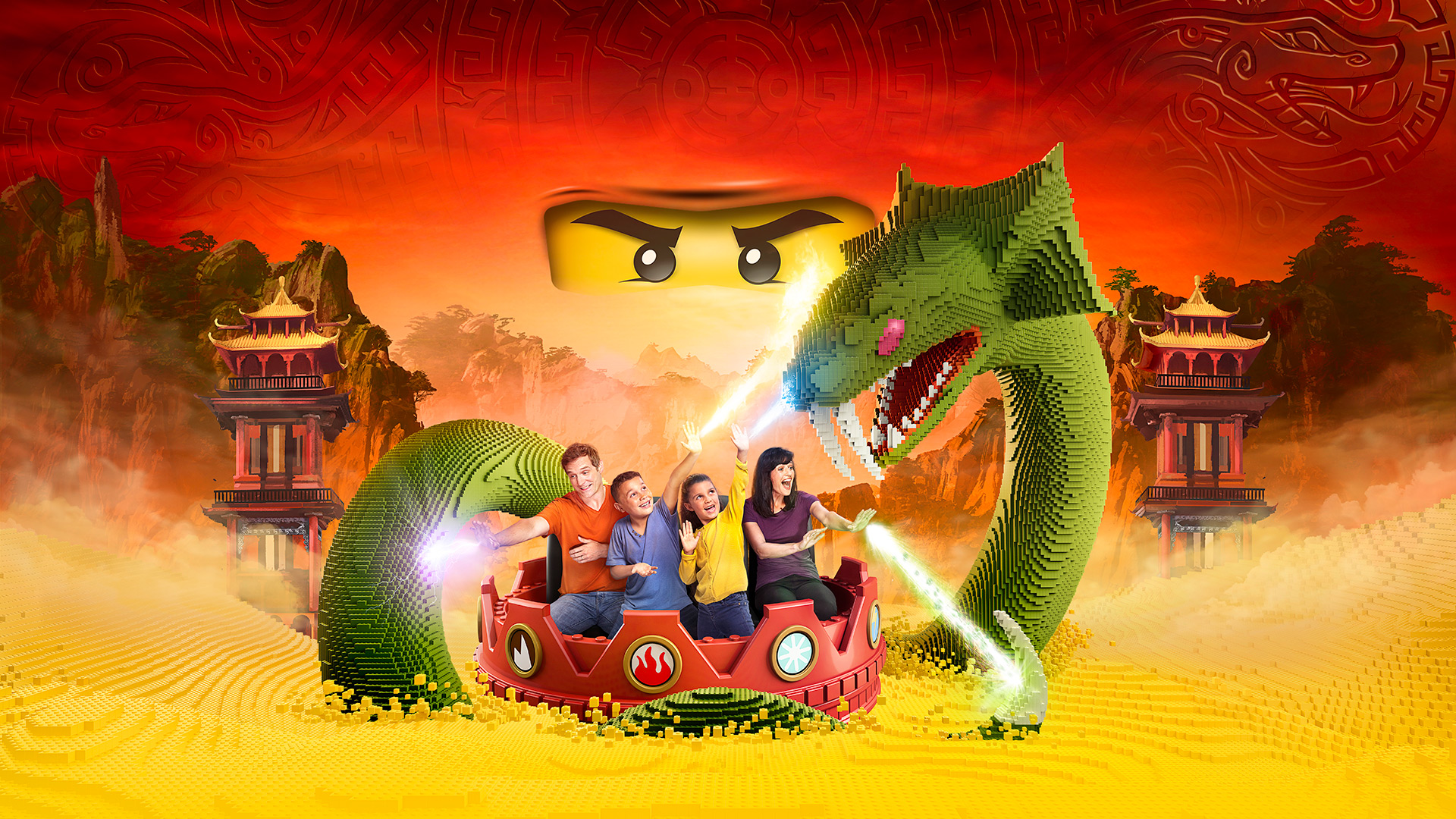 The Lego Ninjago movie opens in local theaters this Thursday, 28 September, bringing us 120-minutes of new theatrical brick action. It’s the weakest Lego movie thus far, according to US box office sales and critical reception, though it doesn’t negate the Ninjago line’s existing popularity or the multiple media adaptations out there.

This is where Legoland Malaysia Resort’s tie-in enters the picture. With its themed rooms and activities, you can view it as an extension of the Ninjago experience or as a salve for the movie — either way, it’s an excuse to lose yourself in more Lego. Oh, right, and for your kids to have fun too.

On the list of activities are training areas, a 4D interactive ride, a Japanese live puppet show, and a sushi bar at Hotel Kai.

That interactive experience, Ninjago The Ride, involves “learning the wisdom of Master Wu, tapping on inner imagination to build the Lego Monastery of Spinjitsu, mastering the various elements of a ninja warrior through engaging games and more.”

Each train has two cars, seating a total of eight, where you’ll be Spinjitzu-ing through 13 different scenes comprising 3D video, heat, smoke, and wind. All of it takes place within the recreated Ninjago Training Temple, with separate dojos to represent the four elements of Fire, Ice, Lightning, and Earth. Guests will have to master each of those elements to fend off familiar enemies, all through the power of hand-gesture recognition.

Since there are no controllers to fuss over, the ride is suitable for children ages 4 and up.

Lego Ninjago World contains 22 new models, highlighted by a 226kg model of Nya and Zane that took more than 73 thousand Lego bricks, 550 hours, and four Model Builders to create. Guests can also find a Ninjago Monastery as well as various Dragons, all just as massive.

Naturally, no trip to Legoland is complete without a matching room to end the day with. The Ninjago themed rooms – joining the already existing Pirate, Adventure, and Kingdom – feature showpieces such as Zane’s Titanium Falcon, an elemental shrine by the king-sized bed, or a kids’ room themed after a dragon’s lair. There’s also a welcome treasure hunt for anyone that still has the energy to muster.

The Ninjago attractions at Legoland Malaysia Resort are already up and running. There’s a whole lot more to the venue than just Ninjago too, as they’ve been steadily expanding since the Park’s opening in 2012. It’ll also be the world’s first Legoland to launch a virtual reality roller coaster this November, so if you ever needed holiday ideas then here’s one that’s just across the border.

Ade thinks there's nothing quite like a good game and a snug headcrab. He grew up with HIDEO KOJIMA's Metal Gear Solid, lives for RPGs, and is waiting for light guns to make their comeback.
Previous post Star Trek: Discovery takes off today with full Klingon subtitles
Next post C3 Anime Festival Asia returns to Suntec on 24—26 Nov