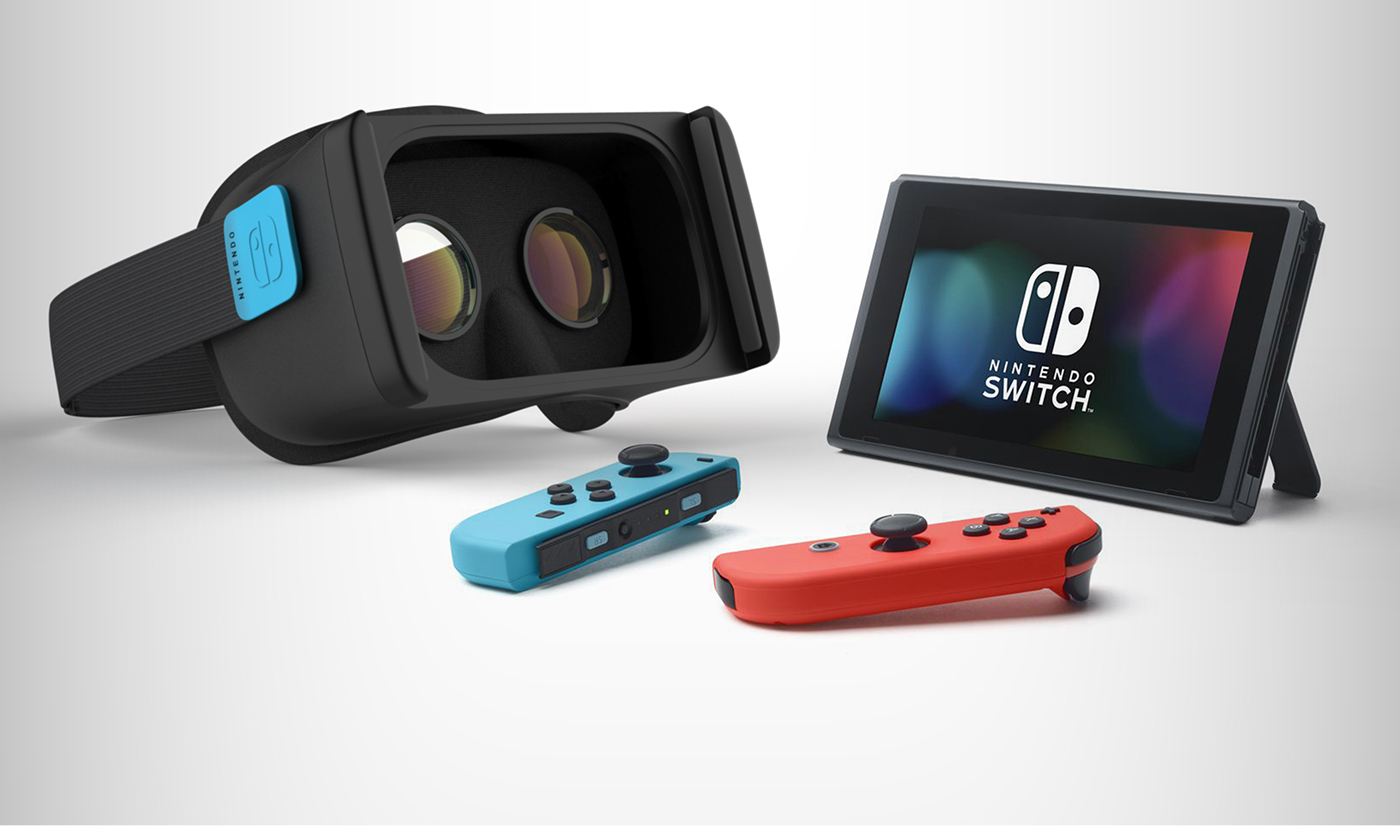 These mock-ups are by French industrial designer Antoine Beynel (hat tip to Yanko Design). He posits that “bringing the Nintendo experience to Virtual Reality is the logical next step” which, given Nintendo’s catalog of gaming properties, sounds plausible. After all, what plagues current portable set-ups such as the Samsung Gear VR is the dearth of new releases.

The bigger question is whether the Switch can reliably run VR content at all, given what we know about its hardware. Probably not, but hey, it’s something for Nintendo to mull about in the future.

Ade thinks there's nothing quite like a good game and a snug headcrab. He grew up with HIDEO KOJIMA's Metal Gear Solid, lives for RPGs, and is waiting for light guns to make their comeback.
Previous post HyperX ALLOY FPS mechanical keyboard now in Singapore
Next post Games This Month: February 2017