The Civilization VI theme is turning into a full album 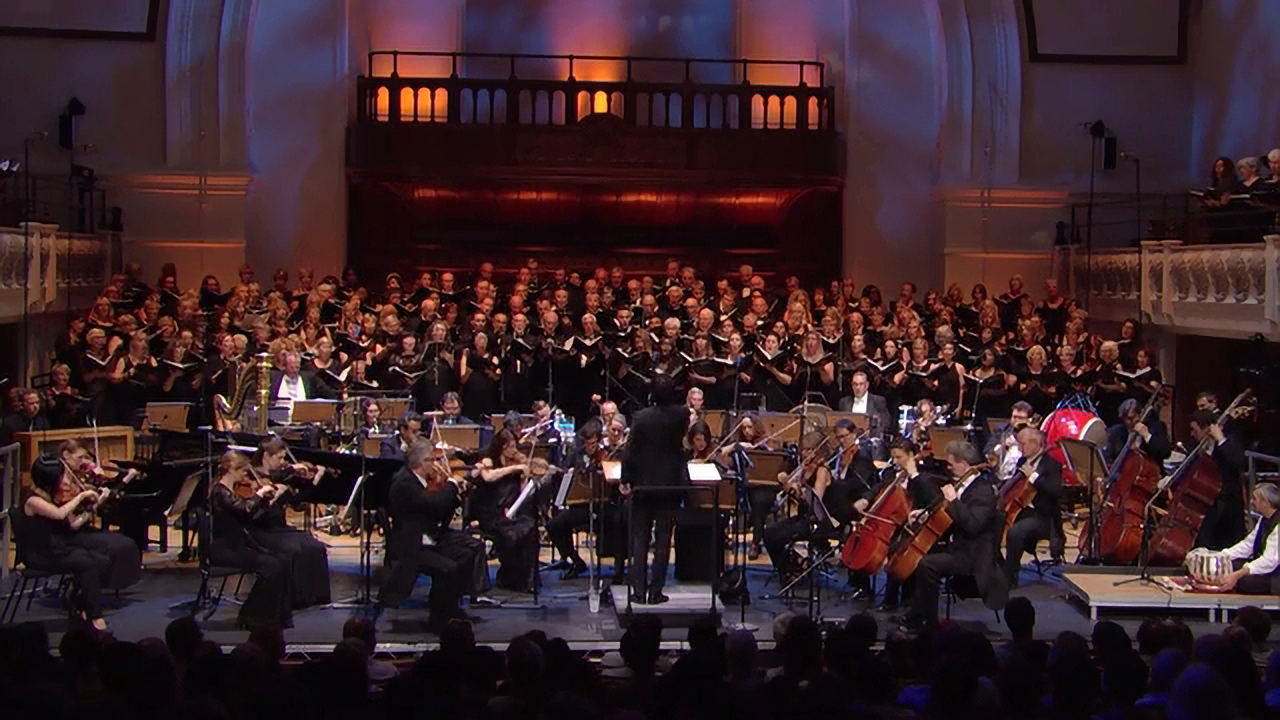 The uplifting music that plays in Civilization VI’s main menu and loading screens is about to take on an even greater form. Composer Christopher Tin is working ‘Sogno di Volare’ into a full-fledged album, To Shiver the Sky, much like what he did previously with Civ IV’s ‘Baba Yetu’ and the Grammy Award-winning Calling All Dawns. He’s turned to what is already a wildly successful Kickstarter for this endeavour, though fans may still want to jump in for rewards such as signed CDs and more.

‘Sogno di Volare’, or ‘The Dream of Flight’, is described by Tin as “a triumphant ode to mankind’s aspirations; a choral anthem that uses Da Vinci’s writings on flight as a reminder that we, as humans, are capable of achieving great things.”

It’s the third in a series of classical albums by Tin, featuring singers, soloists, and choirs from all over the world. Recording will be done at the Abbey Road Studios together with the Royal Philharmonic Orchestra, with the final product promising “at least 10 tracks” including the Civ VI theme in question. A live world premiere is also on the table, though that’s for after the albums and rewards have been shipped.

As of writing, the Kickstarter has blown past its crowdfunding target of S$65,712, unlocking stretch goals such as bonus recordings – one of which is the unreleased ‘Song of the Mountain’ composed for Civilization Online – with potential for surround and vinyl editions.

The minimum pledge to get a digital copy of To Shiver the Sky is US$12 (S$16), while a signed CD inclusive of a digital download comes in at US$25 (S$33) — adding shipping to Singapore bumps that up to S$38. Higher reward tiers range from getting all three albums to adding bonuses such as study scores, personalized mini-compositions, Skype calls, and more.

Check out the campaign page for the full details.

“To Shiver the Sky is my third album, and is a musical exploration of mankind’s conquest of the sky.  From Leonardo da Vinci to Jules Verne, I’ll be setting to music the words of the great scientists, stargazers, and storytellers who dared to look at the heavens and imagine their place among the stars.”

Here’s what ‘Sogno di Volare’ sounds like for those unacquainted:

Alternatively, listen to Calling All Dawns:

On a somewhat related note, you ought to check out the new Civilization VI: Rise and Fall expansion.

Ade thinks there's nothing quite like a good game and a snug headcrab. He grew up with HIDEO KOJIMA's Metal Gear Solid, lives for RPGs, and is waiting for light guns to make their comeback.
Previous post State of Decay 2 releases on 22 May, editions and prices revealed
Next post Did you know you can now drive around in Google Maps as Mario?