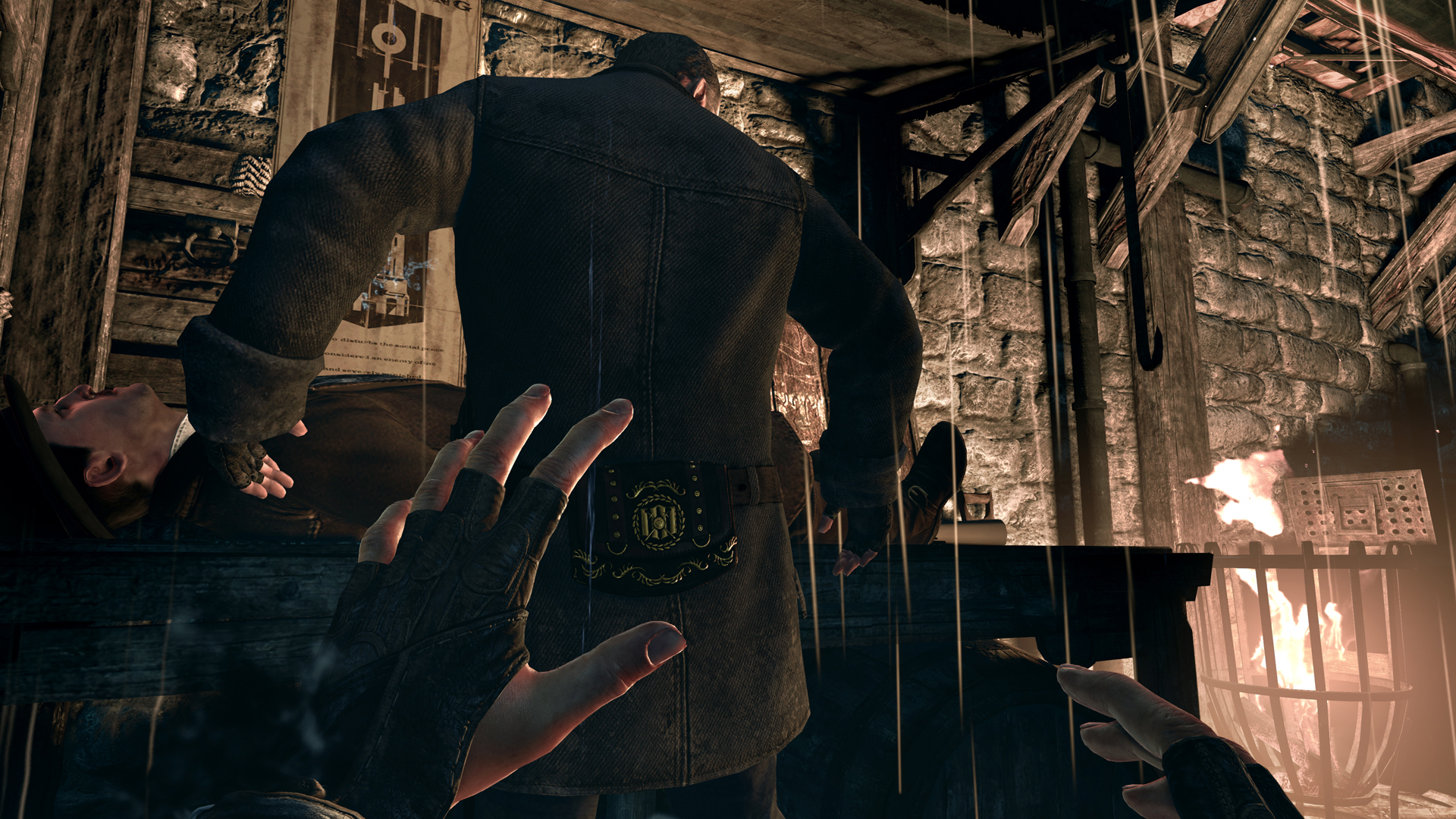 The Master Thief sneaks out of the shadows this week. This Square Enix/Eidos Montréal reboot marks the end of Garrett’s ten-year absence, although the reception thus far has been controversial – perfectly understandable given its iconic status. Before we finally find out whether the game lives up to the name, here’s a launch trailer for you to digest over the weekend.

It’s a little over the top for my tastes but that is what trailers are for. Here’s hoping the difficulty options make meaningful differences for both veteran and casual fans alike. Thief is dated for a 25 February release in North America for Windows PC, PlayStation (3 and 4) and Xbox (360 and One).

PS. Alternatively you could play The Dark Mod in the meantime. It’s inspired by the original series and has been in a standalone version for some time now.

Ade thinks there's nothing quite like a good game and a snug headcrab. He grew up with HIDEO KOJIMA's Metal Gear Solid, lives for RPGs, and is waiting for light guns to make their comeback.
Previous post Woolfe: The Redhood Diaries greenlit
Next post GameMaker Studio is Free