Catch BlizzCon 2014 This Weekend from the Comforts of Home 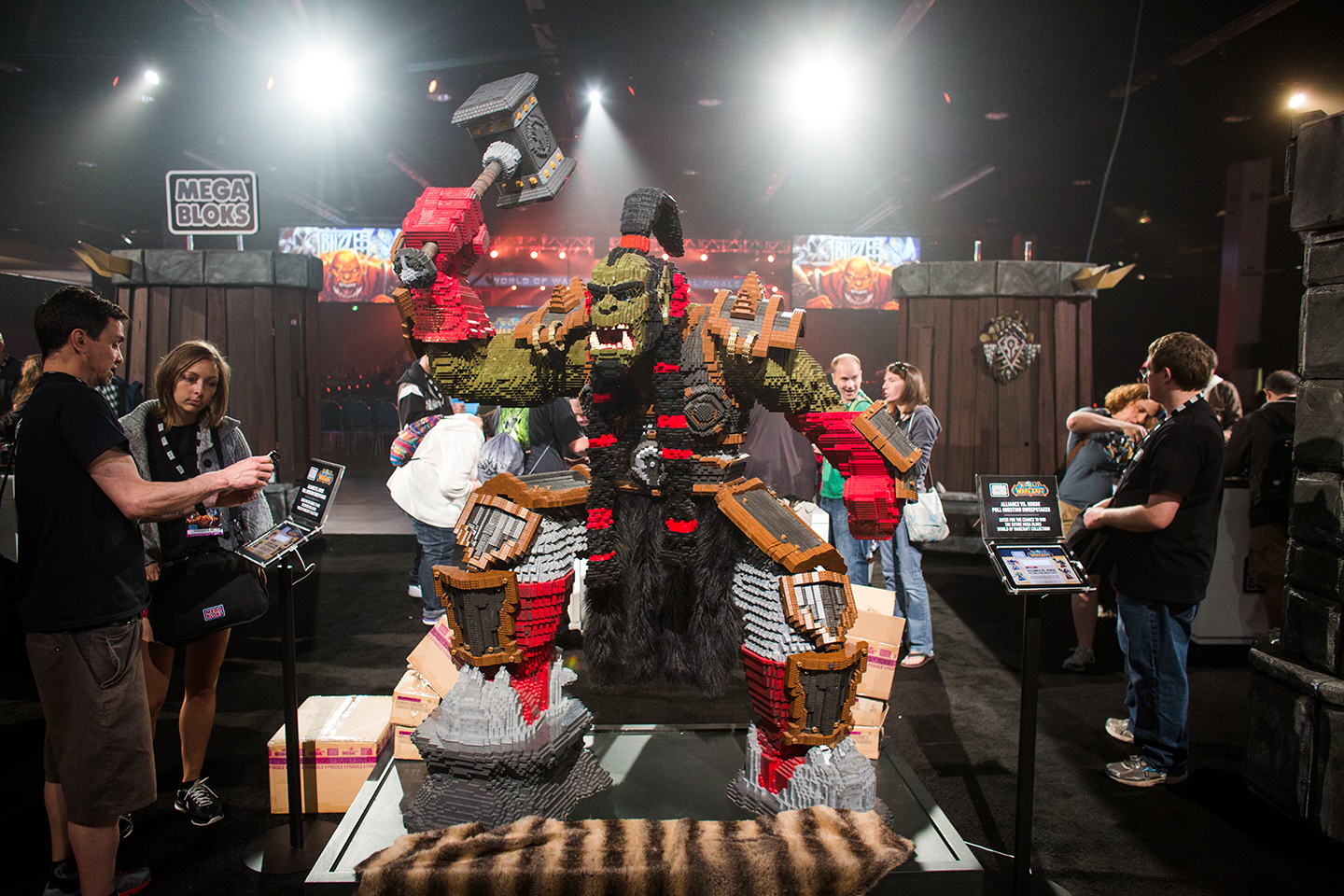 Blizzard Entertainment’s annual BlizzCon takes place this weekend at the Anaheim Convention Center in California and once again they’re letting fans around the world in on the party, just in a digital fashion.

For US$39.99 (SG$52) the Virtual Ticket will easily leave an impression on your wallet. It’s the same price as previous years although for that amount we could easily pick up a recent AAA game at a discount. Let’s see if this year’s line-up is right for you.

For folks who have their Battle.net launcher open almost every single day then grabbing some of these exclusives definitely sounds good. Granted they’re all cosmetic but it’s certainly a fairer proposition for everyone while still meeting ‘convention swag’ expectations.

If it’s merchandise you want then ticket-holders get access to a special online sale that’s currently running until 11 November. Do note that if your account isn’t registered with a ticket then the system won’t be showing the sale goods up on Blizzard Gear. Check this Facebook gallery for a peek at what some of them are. Just don’t forget to factor-in shipping costs!

The above photo comes from the Warcraft movie panel from last year’s BlizzCon. It’ll be making a return this year, along with panels for all of Blizzard’s other franchises. Be it a venerable game such as World of Warcraft or ones actively in beta such as Heroes of the Storm, there’ll be plenty for fans to choose from.

In fact it’ll be too much. If you happen to love StarCraft II then the bad news is you’ll have to miss out on those live panels. The good news on the other hand is that the WCS Global Finals will be taking place throughout both days, so ticket-holders get on-demand access to all videos for another two weeks after the event ends.

With all the stuff going on we’re bound to miss something, and that’s just mentioning some of the big stage events. There’ll be artists doing what they do best, voice actors talking about their trade and community contests to just keep everyone on-edge with excitement.

Here are the schedules for Day 1 and Day 2.

Yes, Metallica. You’ve probably heard this already but the legendary band will be coming down to BlizzCon for the closing ceremony, reinvigorating fatigued guests with their heavy riffs and solos – unless they play something from that particular 2003 album, Grammy award or not.

Listening to it via a HD 720P stream isn’t exactly ideal but hey, that’s one free concert in the bag.

So is a BlizzCon 2014 Virtual Ticket* worth it? You be the judge. With us moving into the holiday season there are plenty of releases you could use that US$39.99 for, including that Warlords of Draenor expansion, though maybe this video could incite some extreme jealousy and convince otherwise.

*I like how it says “Internet connection required” on that page.

Ade thinks there's nothing quite like a good game and a snug headcrab. He grew up with HIDEO KOJIMA's Metal Gear Solid, lives for RPGs, and is waiting for light guns to make their comeback.
Previous post Singapore’s Own Big Hero 6 Game Brings Action to Match-3
Next post PlayStation 4 "Dragon Quest Metal Slime" Edition Launch Details