What if Blizzard makes a turn-based Overwatch RPG? 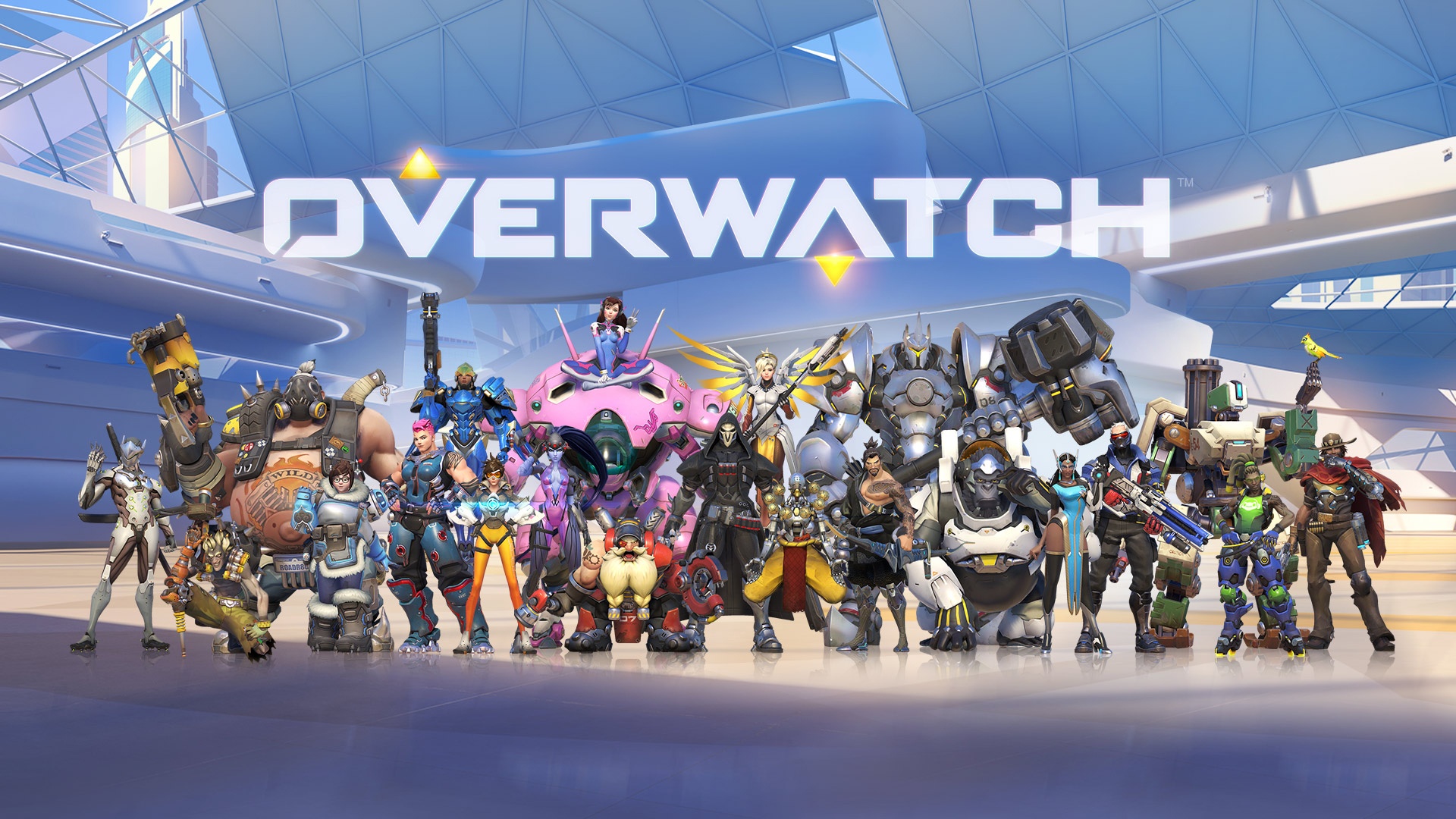 Overwatch is loved by many fans for its deep roster of characters and rich in-game lore. You’d imagine the game, with its breakdown of classes into offensive, defensive, tank and support, would have more in common with a role-playing game than a shooter. Right?

Which was what the folks at The Salt Factory thought too, where they used some very cool and imaginative video editing to mix McCree, Mercy, Bastion and Reinhardt into a party of four to battle Roadhog in turn-base combat. Similar to other games of this genre, using ability points will convert moves into attacks and ultimate abilities are charged for several turns before being used (just like, say, Final Fantasy VII’s combat).

Who knows? Maybe Blizzard might create a RPG version of Overwatch. Or make an Event where combat becomes a turn-base affair. Crossing fingers here.

Aaron Yip is an industry veteran with more than 15 years of experience. When not spending time on his gaming PC and consoles, he can be found in Hyrule solving ungodly puzzles and collecting gems.
Previous post E3 2017: Ni no Kuni II Revenant Kingdom comes to PC and PS4 on 10 Nov
Next post Bandai Namco opens VR Zone Shinjuku on 14 July, considering Singapore and other locations