Black Desert Mobile to get global servers in 2018 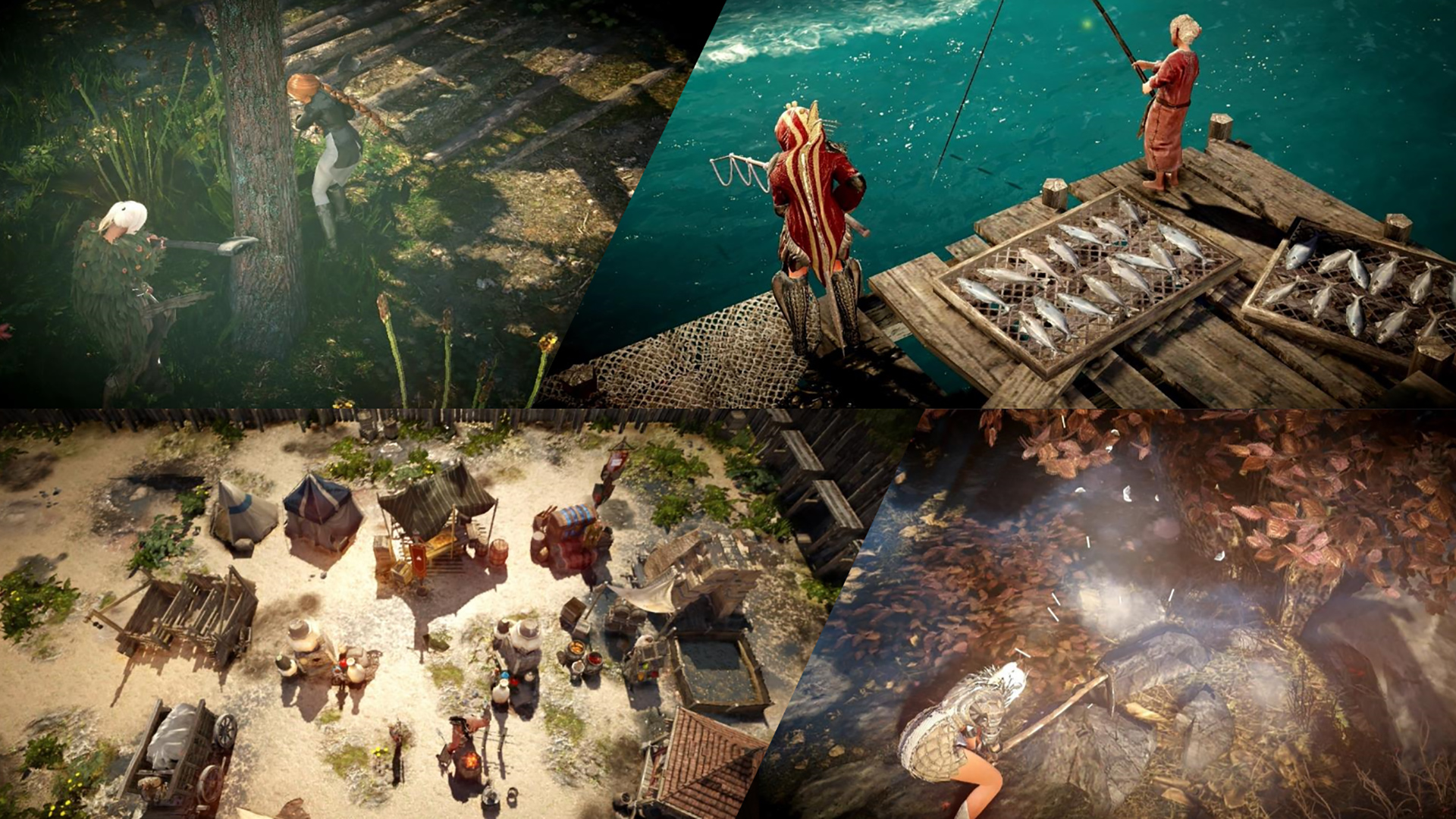 Developers Pearl Abyss have released a Q&A for Black Desert Mobile, promised to be a faithful mobile adaptation of the MMORPG. Notably, we learn that a global service is scheduled for sometime in 2018, once they’ve launched the game in South Korea.

We can’t expect a 1:1 recreation of a demanding PC game on mobile, of course. They’ve tweaked systems such as connectivity, skills, and weight limits, to better suit the platform, while features such as guilds will see bases and raiding implemented as early as launch.

The character editor is also getting some changes, although they promise that “you can still create the same character as if you were playing the PC version.” Unfortunately, there’s no cross-compatibility between the two versions, whether its to play together or to transfer character customization data.

Pearl Abyss’ Q&A doesn’t dig deep into any particular topic but we do get a rough guide (they’re still optimizing) for specifications: a Samsung Galaxy S5.

These are the key parts (via GSMArena) for the Android handset, specifically the SM-G900F model released in Singapore:

For a looser comparison, the Galaxy S5 released in April 2014.

How will the servers be configured?
We’re taking great care about how we set up the servers so that many users can play together with minimal issues. The gameplay field will be composed of zones (similar to channels in other games). Unlike in the PC version, you can only meet with other adventurers if the server and zone are the same. The server names have not been decided yet.

What skills will the starting characters be able to use?
The classes that will be released are Warrior, Ranger, Giant, Witch, and Valkyrie. The basis of the skills will be the same as the PC version but there will be new skills or skills that will be applied differently on mobile depending on the class. There is also a Black Spirit skill that is only available on mobile.

How much can I customize my character?
The customization system in Black Desert Mobile shows the highest level of detail in existing mobile games. In addition to facial features, you can change the length and style of the hair, and even the body shape can be customized. Although there will be differences between mobile and PC, you can still create the same character as if you were playing the PC version. Please note that the ‘CustomizationData’ file used in the PC version is incompatible and cannot be applied to the mobile version.

How can I enhance my equipment?
Some users may enjoy the thrilling excitement of taking a chance, and some users will prefer to minimize the burden of failure and enhance their equipment steadily instead. This is the reason why we made the equipment enhancement system so that users have a choice in how they want to enhance their equipment. Black Desert Mobile is preparing to minimize the stress involved with enhancement so that users can enjoy the process of acquiring items and enhancing them as much as possible.

What kind of guild content is there and what are the conditions for guild creation?
Although the conditions for the creation of a guild are minimal, it is set up to minimize the creation of temporary guilds that are deleted shortly after creation. Guild content will be continually updated after the official release, and the internal test results will be used to adjust the balance and improve the content. Although it is subject to change, the number of people who can join the same guild when it is first created, will be about 30 people. A guild base where guild members can hang out as well as Guild Raids will be available starting from the official release. Node and Siege Wars will be further released with future updates.

Can I connect my Google/Apple accounts?
Black Desert Mobile officially supports logging in with Facebook and Google accounts. We’re also preparing to allow gameplay with guest accounts. If you log in using official login methods, you’ll be able to log back in to your original account easily after logging out or changing devices.

Do you have plans to allow cross-play between the PC and mobile version?
Although Black Desert PC and Mobile are based on similar systems and the same engine, due to the different gameplay environments, you will notice many differences between them. They are separate games despite having the same DNA, and our goal is to bring you the highest performance and maximum fun that is the best for each environment.

Black Desert Mobile is coming to both iOS and Android.

Ade thinks there's nothing quite like a good game and a snug headcrab. He grew up with HIDEO KOJIMA's Metal Gear Solid, lives for RPGs, and is waiting for light guns to make their comeback.
Previous post Koei Tecmo lists their top three VR Sense games
Next post Son Goku, Naruto, and Sailor Moon are just some of the ambassadors for the 2020 Tokyo Olympics