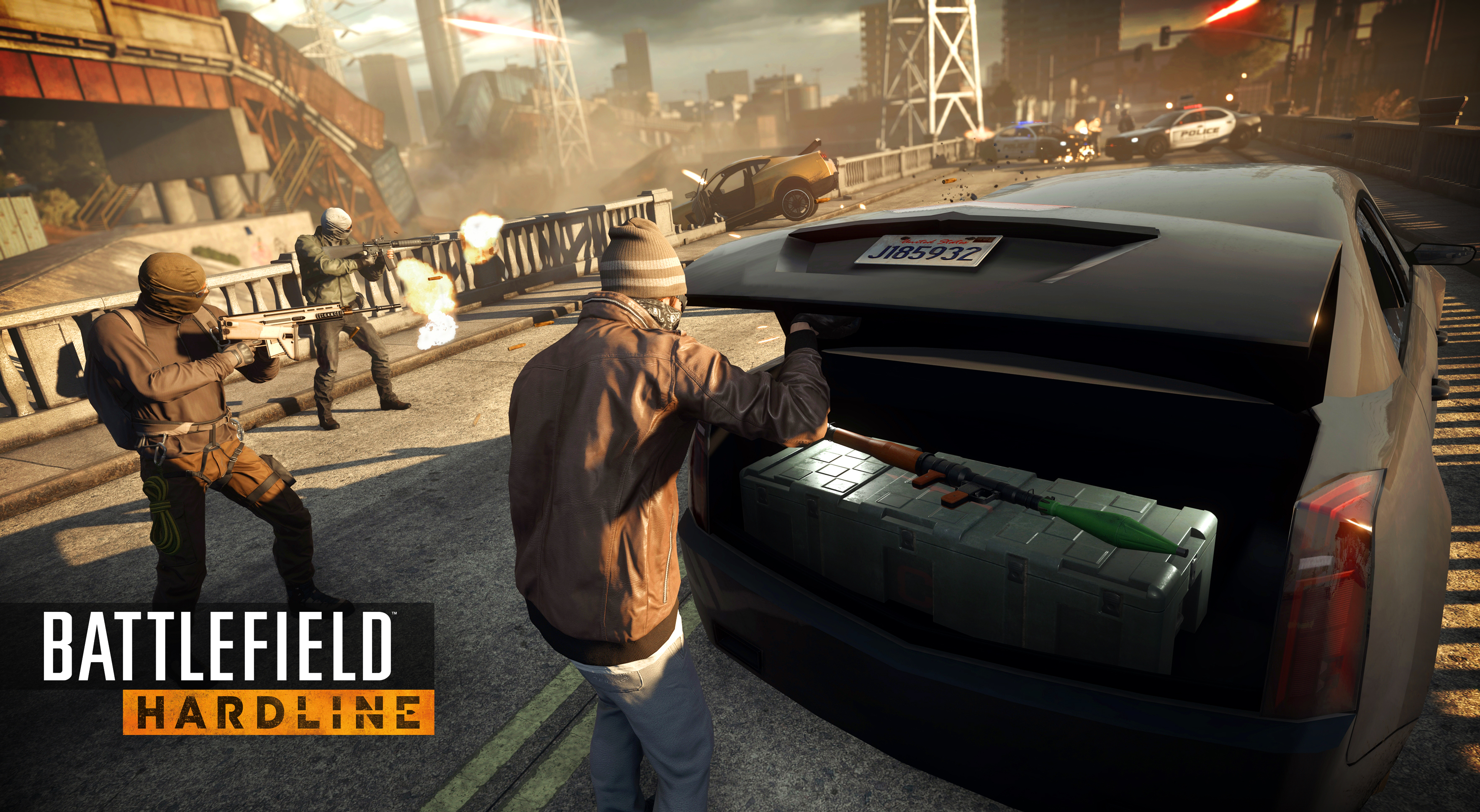 Visceral Games’ Battlefield Hardline has finally launched after a five-month delay, and despite being a technically competent game compared to Battlefield 4, its server issues that mar what is otherwise a relatively smooth launch.

Earlier on, DDoS attacks by an unknown party took down servers for Xbox One players. While that has supposedly been resolved, it appears a new set of connectivity issues are now affecting both PlayStation 4 and Xbox One users. An official tweet posted at 2PM this afternoon says they’re aware of the problem but provided no further updates nor addressed the cause of these issues.

PC players seem largely unaffected other than problems with anti-cheat service Punkbuster. Symptoms include periodic slowdowns or getting randomly kicked from sessions, so updating or reinstalling Punkbuster has been the recommended fix thus far. Detailed instructions can be found over on GamesWiki.

Also under investigation are missing Battlepacks, to which EA has nothing conclusive yet. This is unrelated to the Golden Battlepacks that are scheduled to release weekly, which proves once again that launch DLC remains one of the most unnecessary hassles we face with AAA games today.

Lastly, some players are experiencing absurdly long installations with digital copies, particularly on the PlayStation 4. One EA community manager says that “the general installation process should not take hours” and provides steps for starting the console in Safe Mode as an option.

All that said, this cops-and-robbers iteration of a military shooter franchise has received a fair amount of positivity for its gameplay, provided one already enjoys what the genre offers.

We’ll update the post once we hear something new from EA regarding those servers.

The servers appear stable now. EA Support has uploaded a few help articles for Battlefield Hardline such as:

Ade thinks there's nothing quite like a good game and a snug headcrab. He grew up with HIDEO KOJIMA's Metal Gear Solid, lives for RPGs, and is waiting for light guns to make their comeback.
Previous post There’s More to Death in Legacy Quest
Next post Forge Weapons in a Shop Manned By Potatoes