Battlefield 4’s Spring Update on 26 May, Comes with 1 Hour Downtime 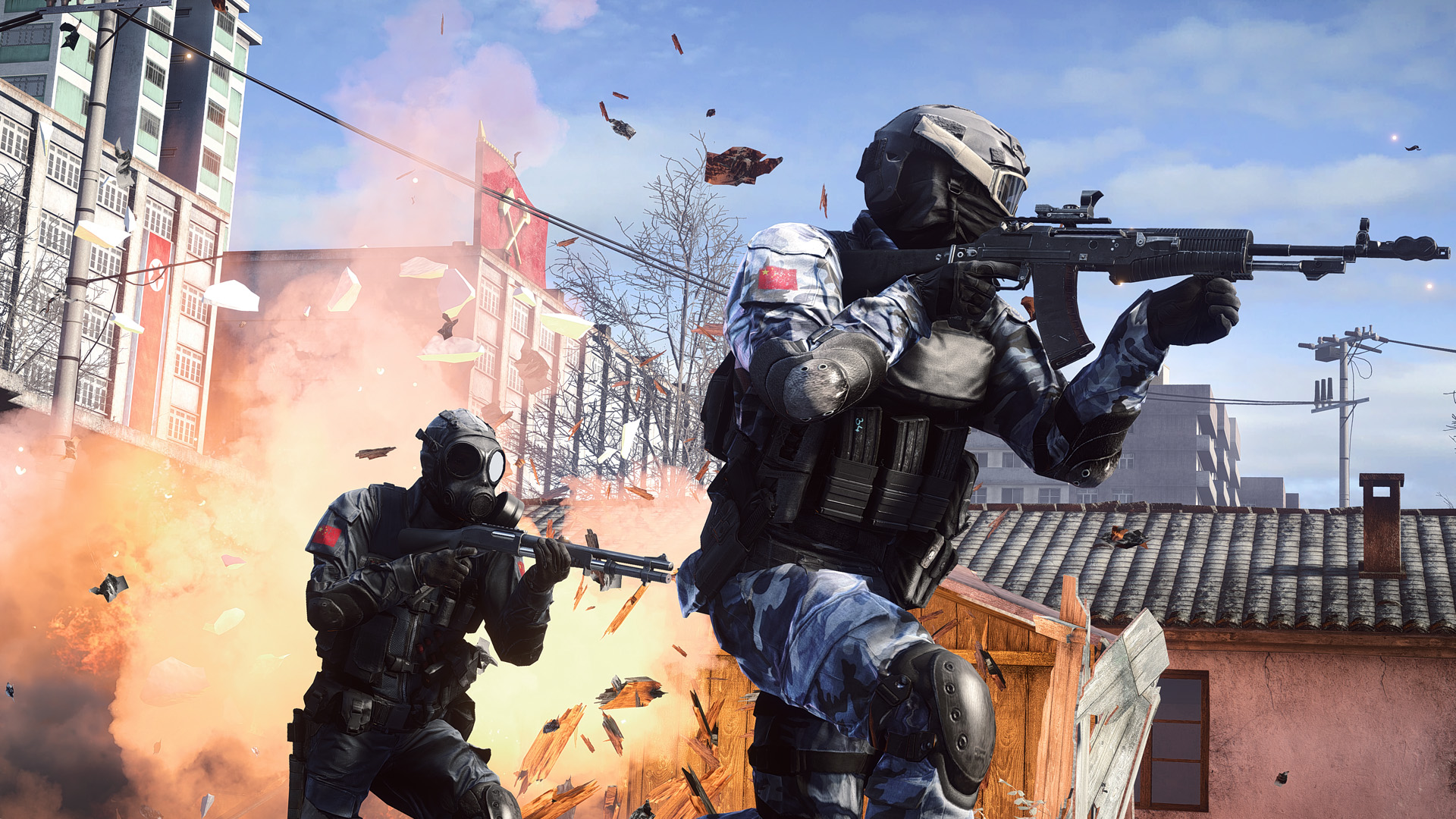 DICE have announced that the Spring Update for Battlefield 4 releases this coming Tuesday, 26 May. Implementation will result in an hour’s worth of downtime across all platforms.

Visceral Games’ Battlefield Hardline may be the franchise’s latest iteration but a quick check shows that over 130,000 people are still playing Battlefield 4 – DICE’s military shooter is doing well for itself in spite of a launch so disastrous EA called it unacceptable.

Feature-wise the Spring Update adds five new guns, rebalances all weapons, and reintroduces the Gun Master mode. PC users will be happy to know that there will be better stability and an updated netcode, although DICE still recommends to update our graphics driver to the latest stable version (it’s good PC practice anyway) and to keep the overclocking to a minimum.

Players may want to read up on what those weapon balance changes entails. Their goal was to “better define the roles of primary weapons” and to that end they’ve tweaked effective weapon ranges and change when suppression kicks in, among other things.

As for Gun Master, the mode originally appeared in in BF3: Close Quarters and it’s basically a Team Deathmatch with weapons that change after two consecutive kills. In Counter-Strike: Global Offensive terms, it’s an adaptation of Arms Race. That being said, Gun Master features a Troll mode which starts players off with ballistic shields and then goes “downhill from there”, which should make for some incredibly memorable matches.

Here are the scheduled downtimes for 26 May, all listed in SGT (UTC +8):

Don’t have Battlefield 4 yet? PC users can try it out for a while using Origin Game Time.

Ade thinks there's nothing quite like a good game and a snug headcrab. He grew up with HIDEO KOJIMA's Metal Gear Solid, lives for RPGs, and is waiting for light guns to make their comeback.
Previous post Tabletop Simulator Launches in June, Will Increase In Price
Next post Quick look at World of Warships in St. Petersburg