Art of Fighting soundtrack remastered for its 25th anniversary 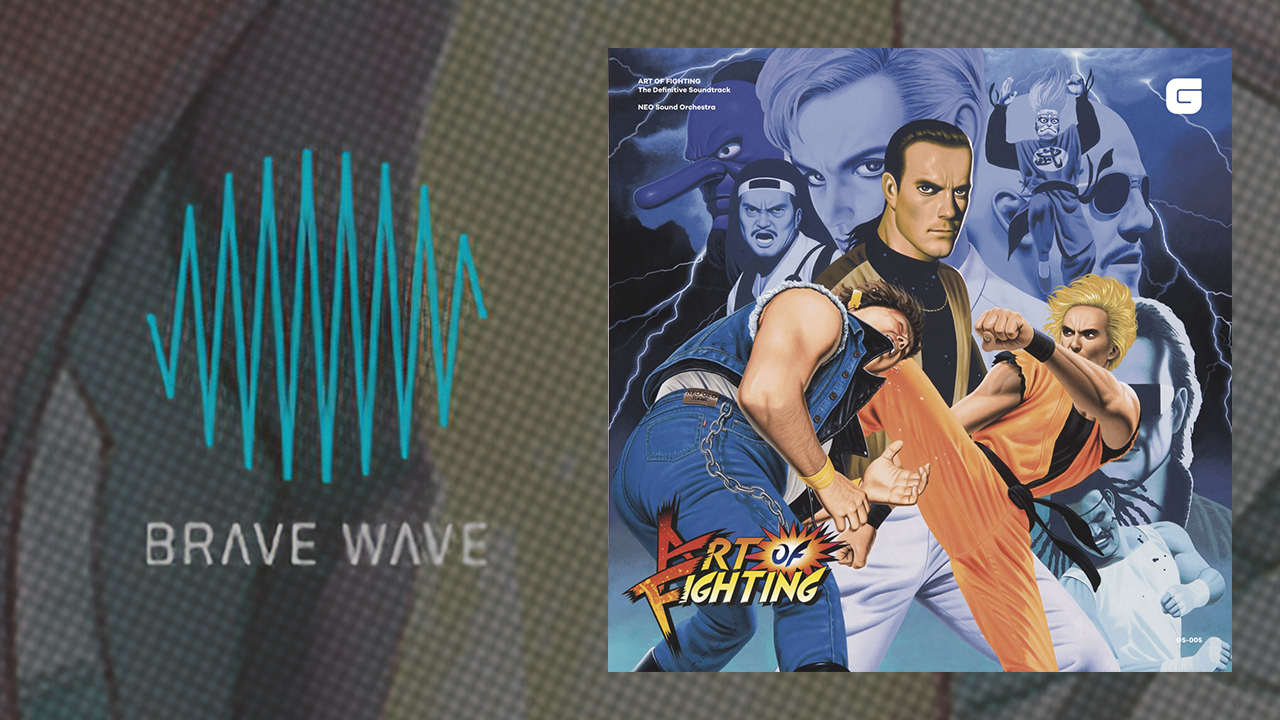 Brave Wave Productions has opened orders for Art of Fighting The Definitive Soundtrack, a remastered 28-track album for the fighting game’s 25th anniversary. It’s available in physical CD and vinyl formats (paired with a digital download) on sites such as Fangamer an Bigwax, with global orders shipping next week.

Released in the early ‘90s for SNK’s NEOGEO home console, Art of Fighting was a franchise that shared the same fictional universe as Fatal Fury – characters from both ultimately collided in a third franchise, The King of Fighters.

Tackling the soundtack’s remaster is Japanese label Brave Wave, “dedicated to exploring the interplay between videogames, music and nostalgia.” Their staff and talent are spread across the world, with the  Shovel Knight soundtrack named as an example of bridging Western and Japanese creators.

Here’s the official blurb and track-listing:

Art of Fighting was originally released for the NEOGEO in 1992. Serving as a prequel to SNK’s Fatal Fury fighting game series, the game featured beautiful sprites and unparalleled animation, coupled with a catchy, memorable soundtrack and a cast of iconic characters. To celebrate the 25th anniversary of the series, the music of Art of Fighting has been restored at the highest possible quality for a new generation of fighting game fans to enjoy.

Art of Fighting The Definitive Soundtrack is up for pre-order on Fangamer for US and Canada residents, and on Bigwax for the rest of the world. At the latter, the CD is priced at $16 (10 euros) while the vinyl goes for $31. Bandcamp orders have already sold out.

This isn’t the first remaster by Brave Wave, either. Check out their Generation Series page to see other titles such as Ninja Gaiden and Street Fighter II.

Ade thinks there's nothing quite like a good game and a snug headcrab. He grew up with HIDEO KOJIMA's Metal Gear Solid, lives for RPGs, and is waiting for light guns to make their comeback.
Previous post Sam Says: A Love Letter to Doki Doki Literature Club
Next post Review: Forza Motorsport 7 (XO) an excellent racer mired by speed bumps